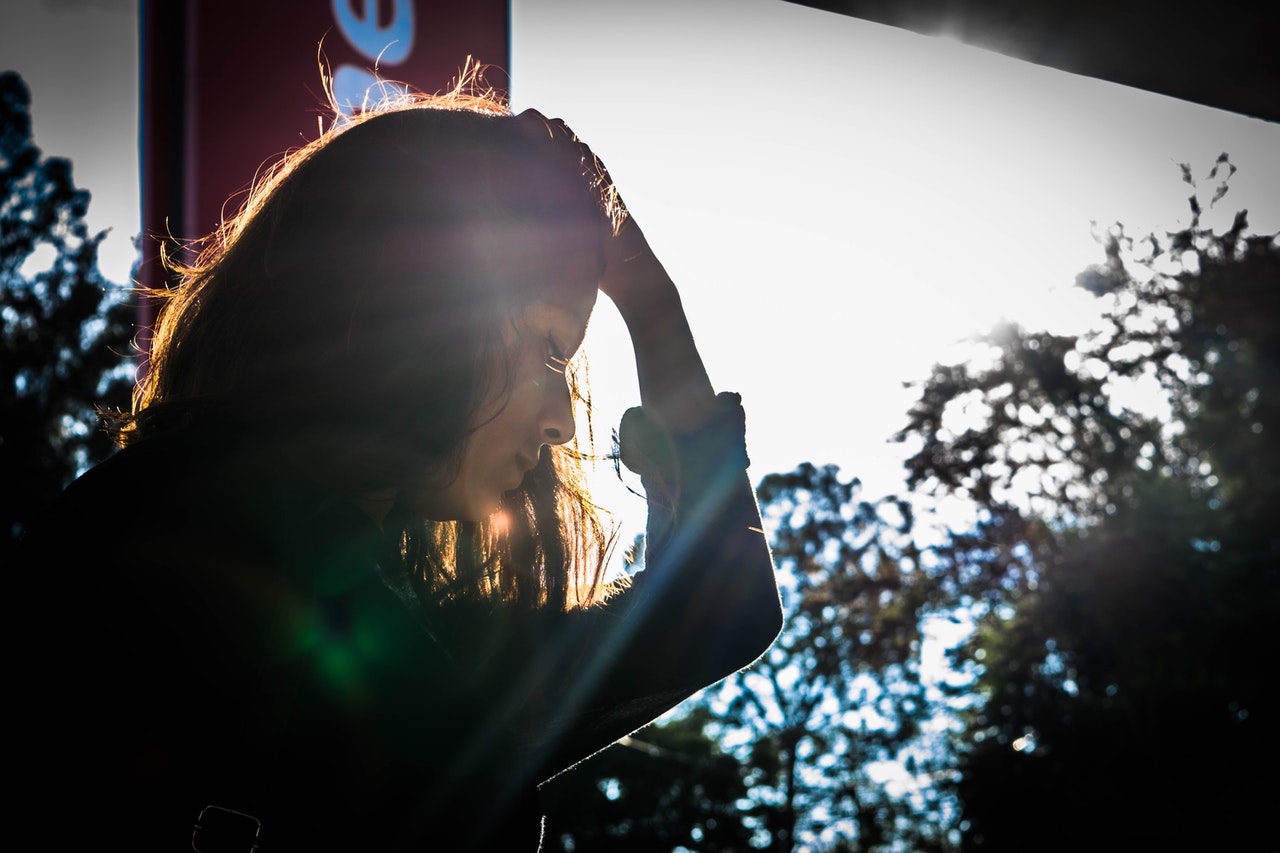 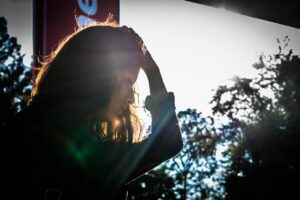 The majority of young Europeans say the issues in their countries are getting worse. But what are the biggest problems they think they’re facing now?

Though they once had a reputation for slacktivism, we’ve long said that Gen Z and Millennials are activated generations who fight for the causes that matter to them, and this year we found that this is the case in Western Europe, too. Like their North American counterparts, they’re deeply passionate about the causes they care about most and became even more involved with these issues during the pandemic. What’s more, these gens believe that brands have a responsibility to tackle these issues, and those that are following suit are being celebrated by young consumers. But despite this heightened activism from both themselves and brands, YPulse’s recent Local / Global Citizenship data shows that young Europeans aren’t seeing much improvement: across the major issues their countries are facing, young Europeans say the majority are getting worse. Meanwhile, 67% say they think their country is changing for the worse, and 79% say they worry about the future of their country.

But what exactly are they the most concerned about? In our Local / Global Citizenship survey, we asked 13-39-year-olds in Western Europe, “What do you think is the biggest problem your generation faces right now?” Here are their top 15 answers:

YPulse has been tracking Gen Z and Millennials’ climate anxiety for a while now, and we’ve long known that these gens are factoring sustainability and environmental consciousness into their daily lives. In fact, our WE Sustainability report shows that the vast majority of 13-39-year-olds in Western Europe are worried about climate change, and a full 80% say that climate change is an immediate threat to human life. Meanwhile, our WE Causes / Charity and Activism report found that climate change is one of the top five issues they’re most passionate about—and now they say it’s the biggest issue their generation is facing now. As such, climate activism is going strong around the world, thanks in no small part to teen environmental activists, including Greta Thunberg, who previously organized a massive in-person Global Climate Change strike to protest climate change inaction, and, at the start of COVID, encouraged her followers to move the protests online and to join a digital strike by posting photos of themselves using the hashtag #DigitalStrike or #ClimateStrikeOnline. Last fall, thousands of young activists organized a worldwide protest to demand climate action.

Economic issues are also top-of-mind for these gens

The pandemic dealt a big blow to young consumers’ careers and financial stability, and many are still recovering. Yes, the Great Resignation is being fueled by young Europeans who are after more meaningful and fulfilling work, a topic we explored in-depth in our WE What’s Next for Work trend report. But even though this indicates that Gen Z and Millennials have some upper hand in the career arena, that doesn’t mean it’s all easy. After all, young Europeans (and young Britons, in particular) are facing a huge cost-of-living crisis: a 2021 study found that young Brits pay more than twice as much as older generations for living expenses, including rent, which created a difficult financial situation even before COVID. Young U.K. consumers were also the most likely to lose their jobs in 2020, and many fell behind on expenses. Now, 44% of young Brits tell YPulse they have no savings—far more than any other young Europeans—and 41% have debt. In fact, among U.K. consumers, this is the top issue they say their generation is facing now, taking a healthy lead over climate change—and three of their top five issues have to do with the economy:

Young Spanish and Italian consumers are also concerned about the economic situations in their countries, while French and German consumers are most focused on climate change and war/conflict, respectively.

This is also a bigger focus for Millennials: 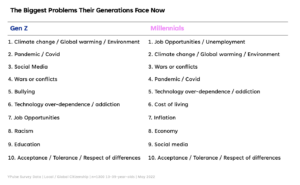 While the environment is the no. 1 issue for Gen Z, for Millennials, job opportunities and unemployment edge out climate change for the top slot—but just barely. It makes sense that this is a bigger concern for Millennials; after all, many Gen Z have yet to reach the career phase of their lives just yet, while the majority of Millennials are fully financially independent and career-focused.

Tech and social media have always been major parts of young people’s lives, but the pandemic increased their time spent on devices and social media in a big way—and now they’re concerned about it. Though our WE Social Media Behavior Report shows that the majority of young Europeans agree that social media has a more positive impact on the world than negative, 42% say they wish social media didn’t exist, and nearly as many say that social media makes them feel worse about themselves / their lives. Meanwhile, our WE Mobile/App Behavior report shows that the majority of young Europeans say they’re addicted to their phones, and say they wish they spent less time in front of screens. Now, social media and tech addiction are two if the biggest issues these gens say their generation is facing today—and Gen Z is even more concerned about it: social media is the third biggest issue they say they’re facing, and tech addiction is the sixth, indicating that, despite the belief that they wouldn’t want it any other way, this digitally native generation may be somewhat apprehensive about their increasingly tech-first futures.