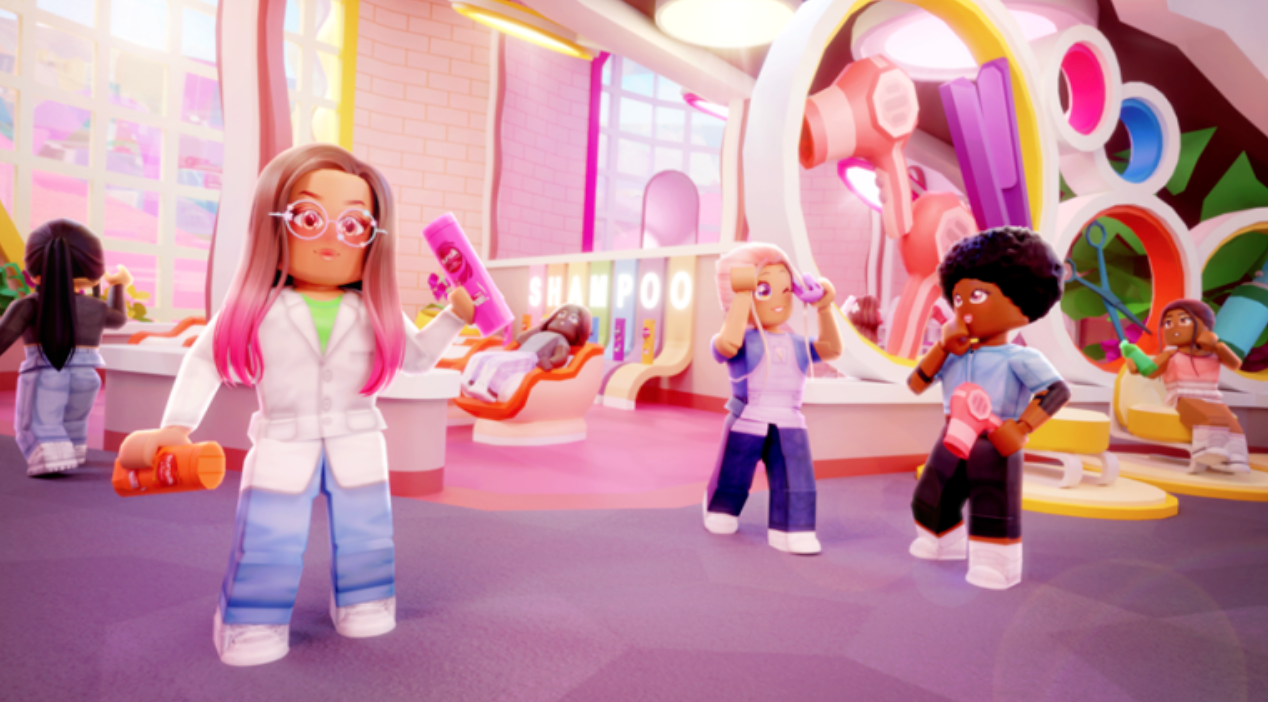 YPulse’s Gaming report found that 61% of young females agree with the statement, “I am a gamer,” compared to 79% of  young males. Our research also shows that nearly half of Gen Z and Millennials say gaming culture is not inclusive enough—and more groups and brands have been doing what they can to close the gap between genders in the gaming space behind-the-scenes.

For instance, some women in the video game development industry are trying to get girls more interested in creating games, while platforms like Paidia and TheGameHERS are making “​​a space for girls to game without stigma or feeling judged.” Because part of the reason for the disparity between genders in the gaming space has to do with the known fact that many females face exclusion and harassment in the gaming community. Since the pandemic, there have been a growing number of casual gamers, who play to destress, unwind, and partake in a healthy escape from reality, and often choose non-competitive games like Animal Crossing. But these games, and their majority female players, are highly stigmatized and it’s affecting a lot of women who wish to be a part of gaming culture. As one casual female gamer told Refinery29: “Excluding women is damaging to the gaming industry that does in fact have women fans.” While the majority of female gamers don’t play competitively, they are still engaging in challenging, thought provoking, and strategic games they feel should be represented just as much as esports and warfare.

In recent years, brands have been jumping in and finding ways to support young females in the gaming world. YPulse told you about how some beauty brands have gotten into the esports space by sponsoring tournaments, and NYX Professional Makeup is one of the more recent ones, becoming the official beauty partner of esports organization, Dignitas—but beyond sponsoring tournaments, from some brands taking things a step further when it comes to making gaming more welcoming to female gamers. Here are three with campaigns focused on closing the gaming gender gap:

Always & Tampax’s Astral Clash Esports Tournament
P&G’s Always and Tampax are sponsoring an esports tournament to break down gender biases. The pandemic made gaming more popular than ever, and YPulse’s Gaming Report data shows 61% of females agree with the statement, “I am a gamer.” But female gamers still face harassment and exclusion in the industry. To combat these issues, feminine care brands partnered with esports organization Gen.G and Galorants, the largest community of female-identifying and nonbinary Valorant players, for an in-person competition. The event, Astral Clash, will be hosted by Lucy Mae and will include an array of team ambassadors brought on by P&G like Krystalogy, Blisskai, Nicki Taylor, Jessica Kim, Raeyei and Shannon Williams. This brand sponsorship is just another example that “gaming is attracting a wider swath of marketers than it once did, including those offering products targeted at women.” 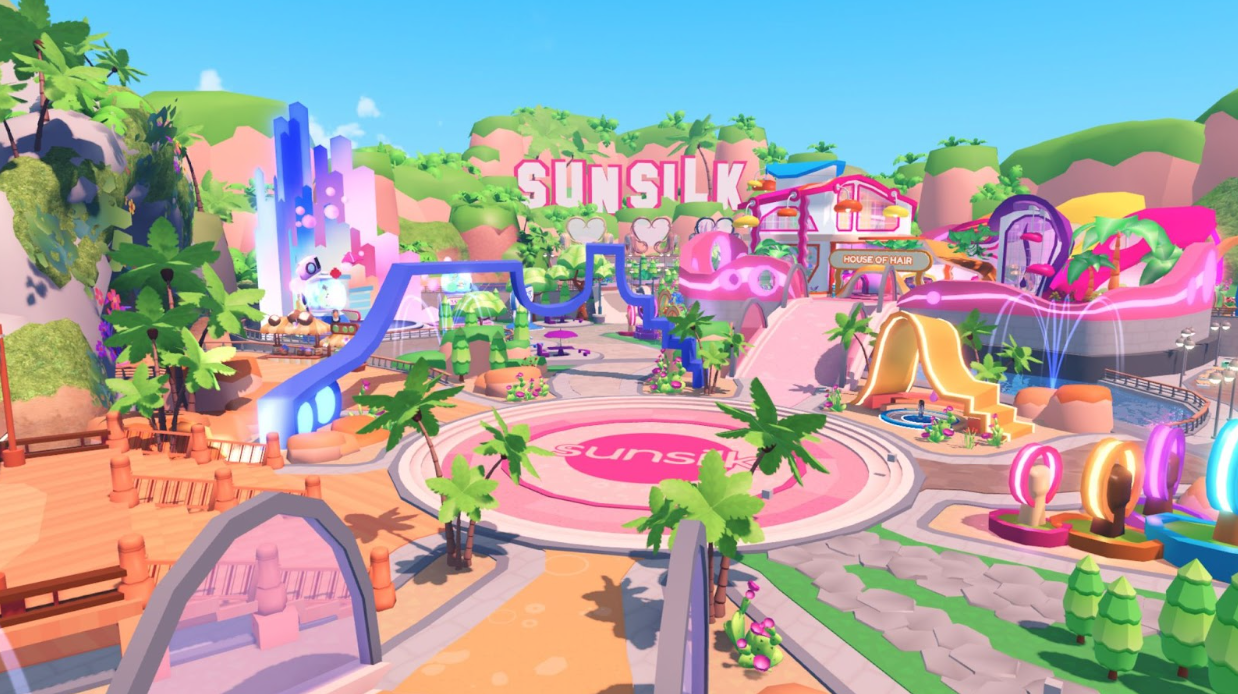 Sunsilk’s Sunsilk City on Roblox
To create a fun and educational space for young women in the metaverse, Sunsilk launched Sunsilk City In the world of Roblox, which is hosted by Mexico-based bio-pharmaceutical chemist and gamer Jessica Lakshmi (in avatar form) who will guide players through STEM-inspired mini games. For example, Sidewalk Superstars “encourages players to prioritize education over domestic chores,” Blow Them Away allows players to fight toxic and misogynistic phrases used against women with a hair-dryer, The House of Hair is a space where girls can learn about creative expression and representation in beauty, and the House of Skills teaches hard/soft skills through 20 free courses in collaboration with Udemy. Lakshmi told The Drum: “I faced a lot of barriers as a woman entering the world of Stem and I’m hoping the campaign will help give girls the inspiration and resources they need to follow their dreams.”

E.l.f Cosmetics’ Twitch Channel
YPulse told you how brands like White Claw and Capital One are using Twitch to engage with young gamers, and last spring, E.l.f. Cosmetics launched a channel in the male-dominated Twitch to show their support for young female gamers. As part of their continued promotion of “Gameup”—where gaming meets the makeup community—E.l.f.’s new Twitch channel, E.l.f You, launched with a three-hour livestream event featuring gamers, beauty influencers, and musicians. The makeup brand also hosted a “Game Up” contest on TikTok as part of the launch where users could share videos of their game-worthy makeup routines to enter and compete for a collection of streaming gear, E.l.f. products, and the opportunity to stream with the popular Twitch streamer, Loserfruit. E.l.f’s Twitch launch is another example of the beauty brand using new platforms to engage with young gamers and makeup-wearers.