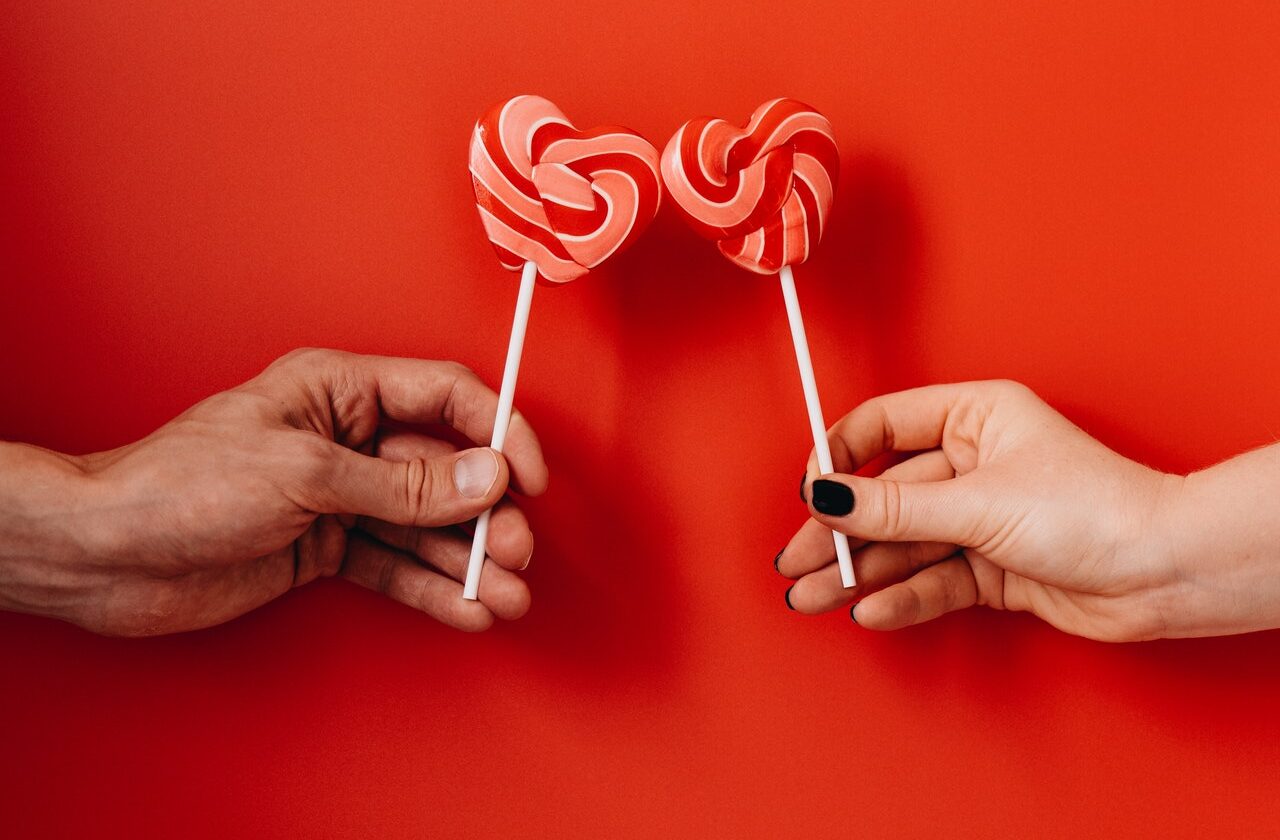 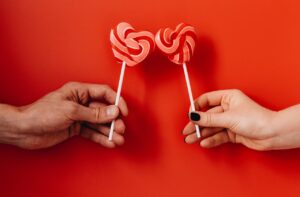 In 2019, YPulse’s Extended Singledom trend report explored how young people are increasingly embracing the single life, creating a new life stage that focuses on the self rather than romantic relationships. Whether they liked it or not, this singledom was extended even farther by COVID, which put in-person dating on hold and forced the majority of single 18-39-year-olds to temporarily give up their search for “the one.” But while this may have stirred some young peoples’ anxiety and increased their desire to make up for lost time post-COVID, overall, Western Europe’s single Gen Z and Millennials aren’t feeling too pressured to couple up—and that means they’re not too worried about the ubiquitous day of love, either. In our recent WE Valentine’s Day behavioral report, the vast majority of single Gen Z and Millennials tell YPulse they’re “single and loving it” rather than “single and looking.” Meanwhile, 70% of 13-39-year-olds in Western Europe say Valentine’s Day is an overrated holiday, highlighting what YPulse has been saying for a while: these generations don’t take a traditional approach to V-Day.

But that doesn’t mean they don’t care about next week’s holiday at all—or that they’re not celebrating. These four stats from our WE Valentine’s Day survey show how young Europeans really feel about the holiday: 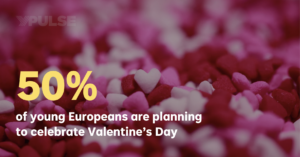 Half of young Europeans are planning to celebrate Valentine’s Day.

Despite so many young Europeans saying that Valentine’s Day is overrated and nearly as many saying they don’t care about the holiday, they’re evenly divided on whether they’ll be celebrating or not. But that 50/50 split is not across the board. Young Italians are the most likely to say they’ll be celebrating this year (58%) while young Germans are the least likely (42%). And though the majority of young Europeans who are in relationships or married plan to celebrate, just 27% of singles do. What’s more, 55% of Millennials say they’ll be celebrating while just 39% of Gen Z do. While this may hint at Gen Z’s dwindling interest in the holiday, the celebratory disparity likely has more to do with the fact that Gen Z’s younger age and life stage means they’re far more likely to be single. In fact, more than three in five Gen Z say they’re not in a relationship compared to 23% of Millennials. But single or not… 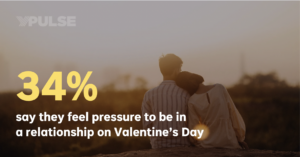 Just one third say they feel pressure to be in a relationship on Valentine’s Day.

Though February 14 was once a source of stress for those who found themselves uncoupled, the vast majority of young Europeans today say they feel no pressure to be in a relationship when Valentine’s Day rolls around. Singles are slightly more likely than those in relationships to say they feel the pressure, and 35% of singles do say the holiday makes them sad compared to 24% of those in relationships. But even so, these gloomy feelings are in the minority, and Valentine’s day is increasingly becoming a day as much for singles as for couples. In fact, over the past few years, brands have smartly and successfully started moving their V-Day marketing away from romantic love and towards love in general—including love of the single life. This year, for instance, Absolut collaborated with Elfster to launch The Registry For Me, a “wedding-free gifting experience” exclusively for singles, while Italian wine brand Minivino released a special edition single-portion sparkling rose and French premium wine brand JP Chenet a mini bottle of champagne. But for many young people, the holiday has gone beyond the very binary of single vs couple, which is why… 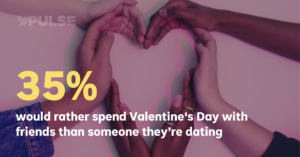 More than a third would rather spend Valentine’s Day with friends.

More than just being rebranded as a day for singles too, Valentine’s is increasingly turning into a day about all kinds of love, including friendship and family. In fact, 55% of young Europeans agree, “Valentine’s Day is mostly a good opportunity to tell my friends and family that I love and appreciate them”—and 35% would rather spend the day with these loved ones than a significant other. This is higher among singles, 47% of whom would rather spend the day with friends, as well as Gen Z—43% would opt for friends over a beau versus 32% of Millennials. Again, this is partially due to the fact that Gen Z is more likely to be single than Millennials. But it also fits their values and overall move away from tradition. Galentine’s Day—the day in which women celebrate their female friendships—has become increasingly popular in the U.S. and is stretching to Western Europe, too, with 17% of Gen Z saying they’re planning a Galentine’s Day celebration. But celebrating friendships rather than romantic love is not unfamiliar to Europeans in the first place—in Finland and Estonia, February 14th is not the day of Cupid’s arrow but is, in fact, Friendship Day, and it’s a holiday others across Europe are starting to adopt. Forty-five percent of young Spanish consumers and 42% of young Brits say they’d rather celebrate with friends, suggesting that young people in these regions are increasingly embracing a less traditional Valentine’s Day.