The Top Retail Apps That Gen Z & Millennials Are Using 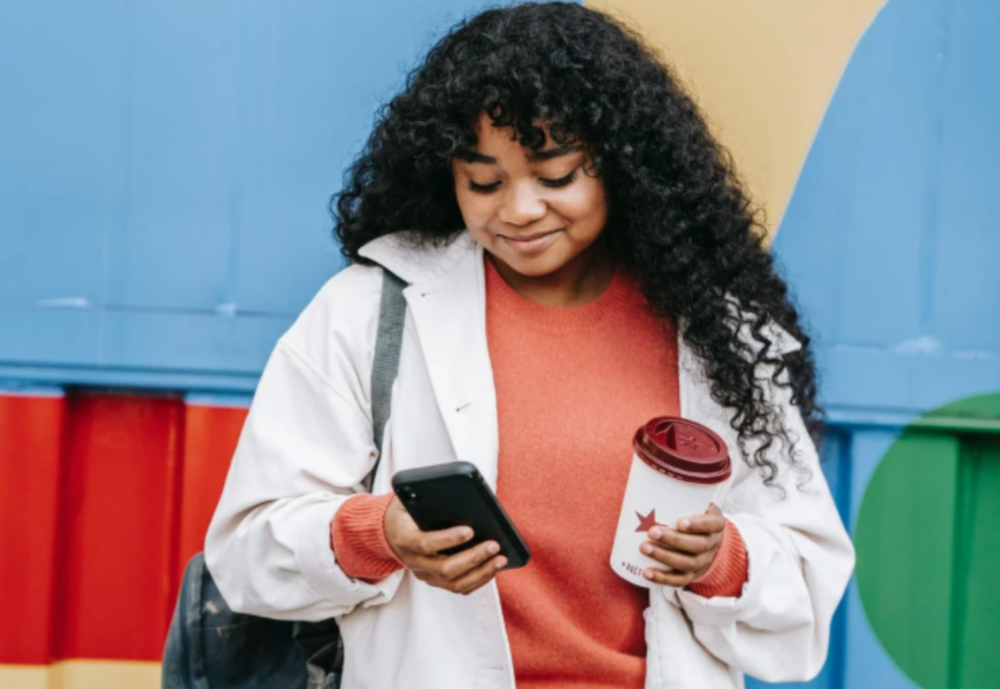 What brand’s / store’s app do young consumers use? We asked, and these are the top 10…

According to Statistic data, the number of app downloads globally has been increasing constantly from 2016, surpassing 200 billion in 2019. Especially during lockdowns, app downloads and usage have exploded. In 2021, consumers downloaded 230 billion apps to their connected devices—up more than 63% from 140.7 billion app downloads in 2016. And of course, as online and mobile shopping increased during the pandemic, App Annie and Poq research found that app usage grew 30% in 2021. For brands, this means that there’s more opportunity, and more competition, to be a part of Gen Z and Millennials’ mobile screens. But to actually be one of the apps that they choose to download and use requires a lot–our data shows that they most want apps that are fun, give them a new way to pass the time, or improve their lives in some way. So, what brands and retailers make the cut?

YPulse’s recent mobile/app behavior report explores how young people’s mobile usage has changed during the pandemic, the current apps they’re using, and why brands should have an integral role in young consumers’ mobile habits. We found that currently, half of young people report using a brand or store’s app, and we asked 13-39-year-olds to tell us exactly which they’re using. While respondents listed hundreds of brands’ apps, one ecommerce giant dominated their answers:

Amazon was one of the brands that ended last year with a top YScore+ for Gen Z and Millennials. We’ve told you how the ecommerce giant has been continually a hit with young people, with everything from their top retail brands to their top coolest brands to winning BIPOC young consumers affinity. They tell us Amazon is one of their favorite places to buy clothing, but given the seemingly endless amount of products that are offered on the platform combined with affordability and convenience, of course it’s the top brand/retail app they use. Amazon was also their top used brand app in 2020, but it is facing more competition.

It’s very notable that Walmart is the app with the second highest mentions–coming in right behind Amazon on the ranking. Like Amazon, Walmart has been a top brand for young consumers across the board, and while it might surprise some that the once relatively “uncool” brand is consistently at the top of both gens’ rankings, they do genuinely enjoy shopping there thanks to (once again) affordability, convenience, and its variety of options. Walmart topped young people’s favorite places to buy clothes in 2020, and it was one of the retail brands with a top YScore+ among young consumers—and the company has ramped up their digital and social presence through star-studded live shopping events, livestream concerts, and brand partnerships with companies like Netflix. This holiday season, young shoppers were more likely to shop at Walmart than Amazon, likely thanks to the big box brand’s serious acceleration of ecommerce capabilities in the last two years. While Amazon is still the top retail app they use, Walmart is mounting serious competition for the ecommerce giant.

Target and Nike, two brands that have constantly won young consumers’ affinity, took the third and fourth spot. But game changing fast fashion brand Shein is fifth on the ranking of brand apps young people use. YPulse has been closely tracking the emergence of Shein in the last year, and our recent fashion preferences and style report found that not only is it a top shop for both generations, it’s Gen Z’s favorite place to shop overall. So, it’s clear why it’d be a top app that they use to shop. While Amazon may still be the top app that Gen Z and Millennials tell us they use, Apptopia reported that Shein was one of the most downloaded shopping apps worldwide, beating Amazon. Shein has been “reinventing” the fast fashion shopping experience for young shoppers, and they’ve found ways to target young people’s interests outside of just offering a variety of cute clothes. Their presence on social media is clear, with the #shein hashtag on TikTok generating a whopping 20 billion views. They’ve premiered reality competition shows starring big-name fashion designers and celebrities on the app, and they just announced a new initiative to ramp up their sustainability and social impact efforts where they will donate to nonprofit organizations focused on empowering entrepreneurs, supporting underserved communities, ensuring animal health and welfare, and promoting recycling and the circular economy.

The latter half of their rankings includes popular fast food and drink chains McDonald’s and Starbucks, which have seriously invested in their mobile experience in recent years. But with the rise of reinvented celebrity and influencer collabs, these fast food brands know how to maintain relevance with young customers. McDonald’s popular celebrity meals with BTS, Saweetie, and Mariah Carey have found creative ways to get customers to specifically download their apps by offering them exclusive promotions and deals that can only be obtained exclusively via the app.