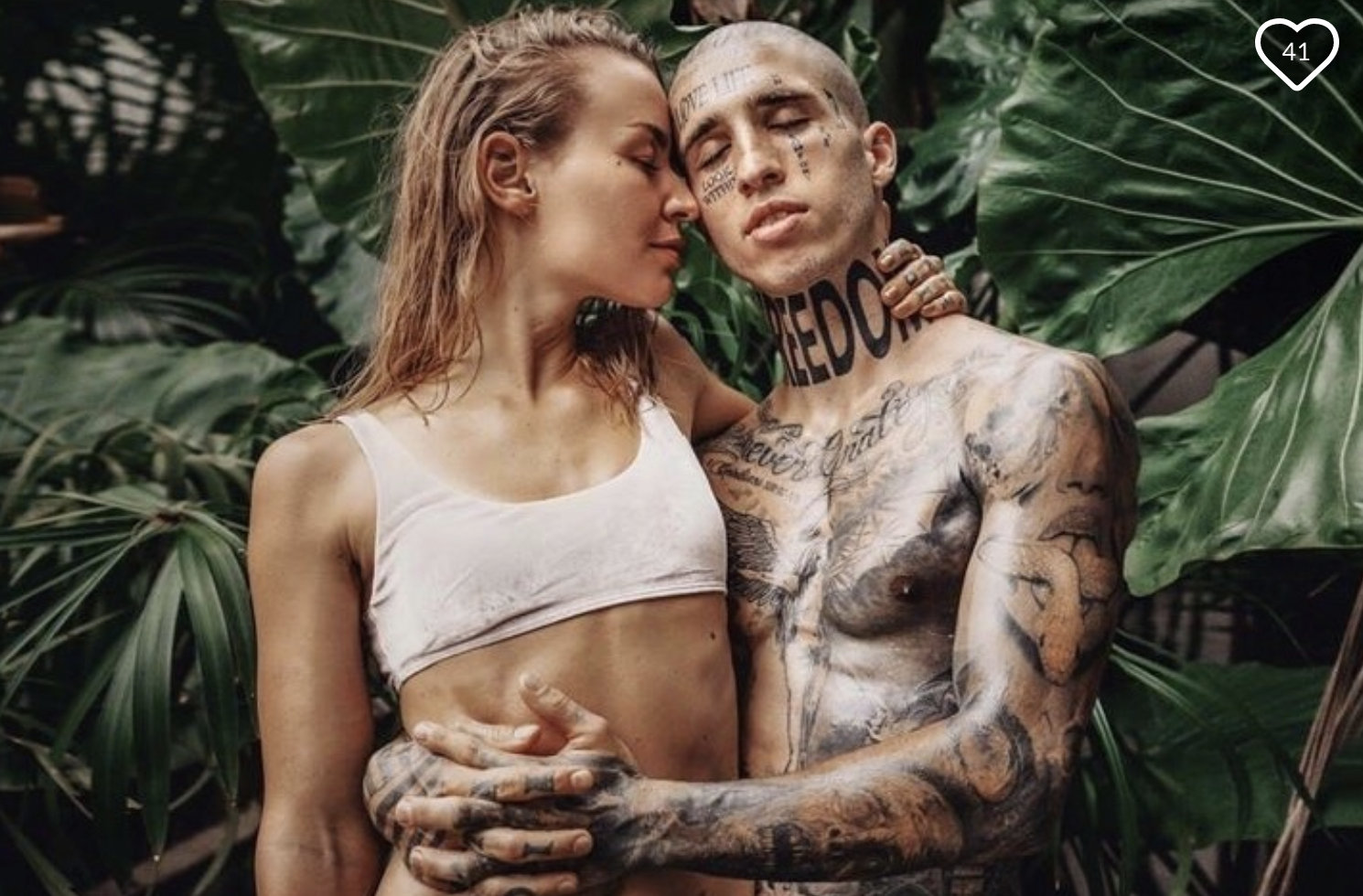 Influencers Are Being Exposed for Faking It On The Viral List

A string of stories about being phony has influencers on the hot seat, China has made this lake a selfie-amusement park, a bootleg game is giving Mario the Fortnite treatment, young people are growing horns (or are they?), and the other headlines keeping the internet talking this week…

This was the week of the exposed influencers. The story of a lavish, surprise scavenger-hunt proposal for a fashion Instagrammer @fashionambitionist earned views and headlines, but got even more attention when it was revealed the entire thing was promoted as a branded opportunity. A pitch deck uploaded to Imgur showed that the “viral proposal was staged,” as The Atlantic reported, and shopped around as a chance for promotions at each scheduled stop. But they weren’t the only influencers revealed as fakes After an influencer couple known for their world travel started a gofundme for their next adventure, it was revealed that his mom works two jobs to fund their Instagrammable adventures. And an Instagram model who posts about her paintings was accused of never picking up a brush (with her unchanging palette pretty convincing evidence).

2. The Selfie Lake Drawing Millions Of Chinese Visitors A Year

China’s selfie craze has turned a lake into a veritable Instagram playground. Erhai is one of the biggest freshwater lakes in China and its photo-friendly shores are increasingly popular with social media hungry crowds, with 47 million visiting last year—triple the number who visited in 2010. Hotels have popped up to accommodate the crowds, and entrepreneurial souls have brought in some lavish props for visitors. Alpacas, a hanging bubble chair, and a mirror covered-platform are just a few of the Instagrammable experiences that visitors can use to get the perfect photo.

3. Mario Gets the Fortnite Treatment

Mario Royale lets you play a pixilated, group version of the classic Nintendo game with 75 other players. Unlike Fortnite, all players look exactly like Mario, so playful chaos is a part of the fun. But here’s the catch—Nintendo has nothing to do with it. The free online game is unauthorized, and its creator tells Vice it probably won’t be around for long. Nintendo is known for protecting their properties, but they might want to take some inspiration from this particular, popular, bootleg.

Headlines about young people growing horns on the back of their heads from cellphone use swept the internet this week. As clickbait, they did their job, but the accuracy of the study cited in the viral stories is being questioned. No, phones are not causing young people to grow horns—poor posture is to blame, the study has flaws, and “horns” is not the correct term for the growth. One expert tells Business Insider, “”The way the media are using the word ‘horns’ is appalling.”

People are obsessed with this garlic peeling hack, the story of a mother-in-law wearing a wedding dress to her son’s nuptials has the internet in shock, Twitter is sharing their “depression meals”—and they’re disgusting, and yet another beauty influencer drama makes waves. 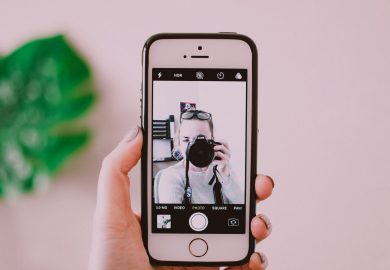