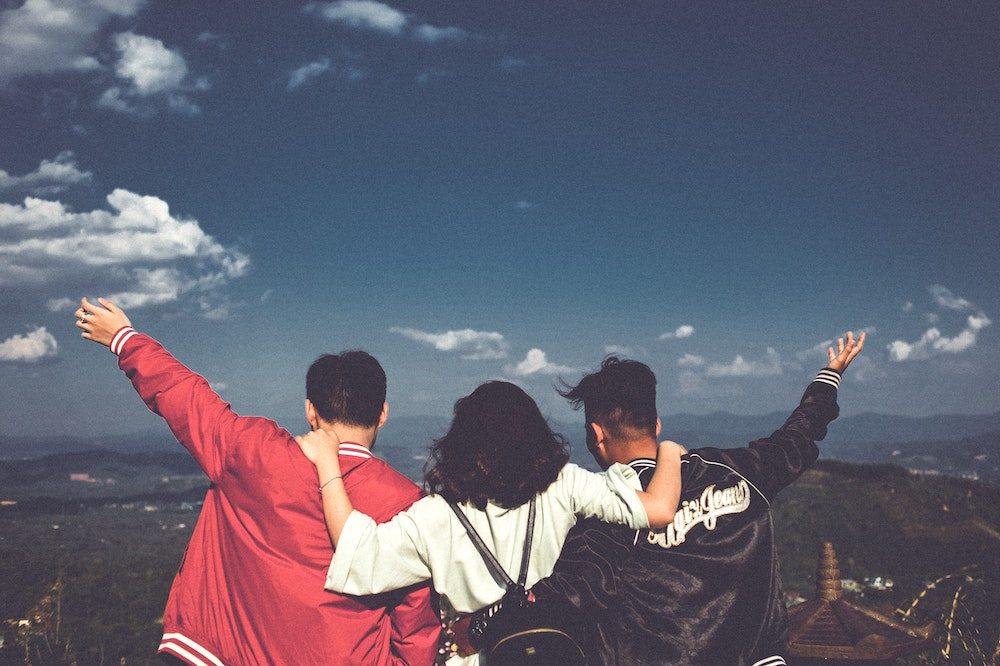 The 13 Things Young Males & Females Are Most Passionate About

A look at Gen Z and Millennials’ 20 biggest passions reveals some big, and unexpected, differences between young males and females…

We recently told you all about young consumers’ biggest hobbies—helping to paint a picture of what Gen Z and Millennials do for fun. (And surprise! Their biggest hobbies are mostly offline.) But what they do to pass the time isn’t necessarily what they’re most passionate about—or what these generations care about the most. In our recent survey on their hobbies and passions, we asked 13-36-year-olds, “What interest are you most passionate about right now?” Older generations will be happy to know that only one respondent told us that social media is their biggest passion of the moment. Instead, the list is full of interests that show they’re focused on bettering themselves and the world, and taking care of themselves. But their responses also show some interesting, and sometimes unexpected, differences between males’ and females’ biggest passions—as well as some notable similarities.

Before we delve into the differences we saw between young males and females, here’s a look at 13-36-year-olds’ 20 biggest passions overall:

*This was an open-end response question to allow us to capture the full range of interests that Gen Z & Millennial consumers are most passionate about—without our preconceived ideas shaping their responses. As with any qualitative question, the responses include those that are top of mind and those that are most popular. The lists are ordered according to number of responses received, and alphabetically when ties occurred.

Music, food, fitness, fashion, and sports are young consumers’ top passions right now. We’ll note that the top passions for Gen Z and Millennials are remarkably similar. Music lands in the top spot for both groups, and the majority of their top 10 responses were the same, including sports, fashion, food, gaming, fitness, art/photography, and education. Instead, the biggest differences we saw were between young males and young females:

While we see some of the usual gender distinctions here, like the fact that males are more passionate about sports and gaming and females are more interested in beauty/makeup, there were some unexpected differences between young males and females as well. Family made the top 10 ranking for females, but came in at number 16 for males. But perhaps more notably, females were far more likely than males to name politics/social justice as a passion, landing it at number 13 on their ranking, while it didn’t rank close to the top 20 for males. Environmentalism was counted separately from social justice and politics, so their interest in saving the planet is not boosting the numbers here (though passion about recycling and climate change was also expressed almost exclusively by females). Instead, it appears that concern about individual groups’ rights and the political system is skewing heavily female amongst these generations. 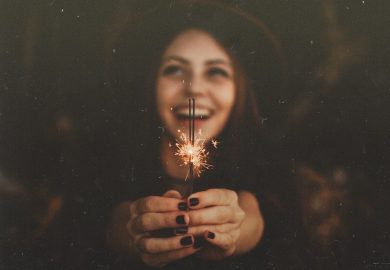 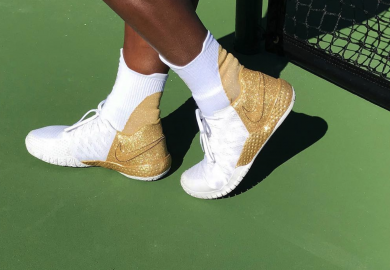 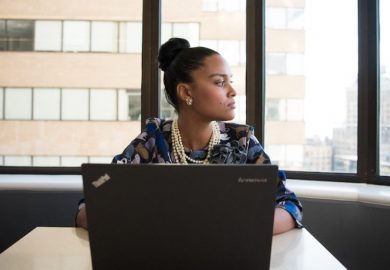