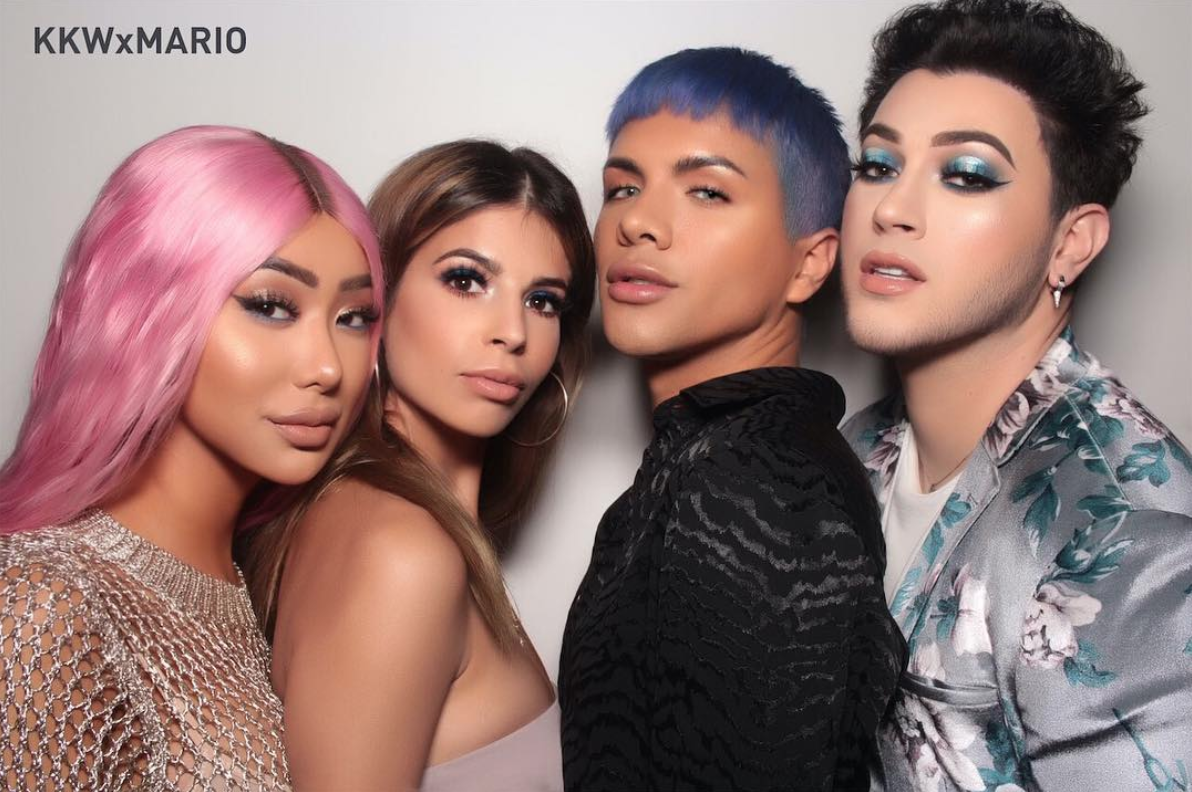 A dramatic beauty blogger feud pitted fandoms against each other, Nabisco has set its iconic Animal Crackers free in a big win for PETA, the Tinder date scam is actually scam-ception, and more stories filling social media feeds this week…

Buckle up, because this beauty vlogger ride is about to get bumpy. This week, Gabriel Zamora posted a picture to Twitter of himself, Nikita Dragun, Laura Lee, and Manny Gutierrez AKA Manny MUA flipping off the camera with the caption “b*tch is bitter because without him we’re doing better.” Teen Vogue reports that the post was directed at Jeffree Star, so his fans dug up dirt on the bloggers behind the insult. What they found was a racist post from Lee, who has lost hundreds of thousands of followers and major deals (like one with Ulta) since, and posted an apology video to YouTube which has racked up over 7.5 million views. To wrap the story up, Zamora called up Star and decided that whatever bad blood exists between ex-friends Gutierrez and Star is Gutierrez’s fault. He apologized and cut ties with Gutierrez, but—believe it or not—the story doesn’t stop there, according to Cosmopolitan. 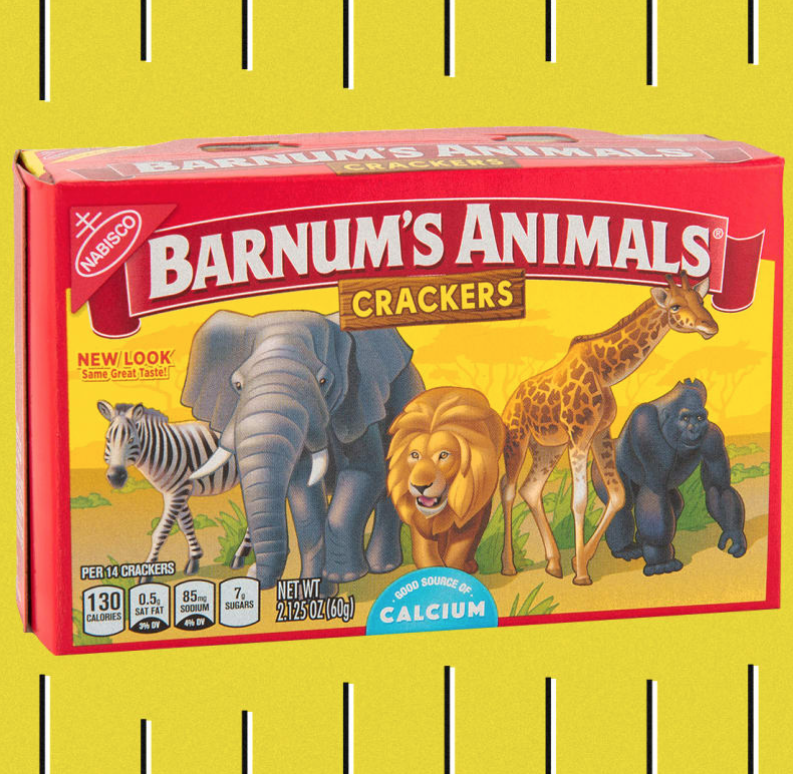 2. Nabisco’s Animal Crackers Are No Longer Behind Bars

Animal activists have been fighting to free the animals on the front of Barnum’s Animal Crackers boxes for years, and Nabisco finally listened. Fast Company called the previous packaging “soul-crushingly sad.” AP reports that PETA, who has been rallying to release circus animals IRL, sent a letter in 2016 that said, “Given the egregious cruelty inherent in circuses that use animals and the public’s swelling opposition to the exploitation of animals used for entertainment, we urge Nabisco to update its packaging in order to show animals who are free to roam in their natural habitats.” The redesign is calling attention to the slow shutdown circuses that feature animals (like the cookies’ namesake circus), and appeals to ethically-minded young consumers.

3. Elaborate Tinder Scam Turns Out to Be a Scam

The Summer of Scam continues, but this time it was a scam within a scam. Some background first from Select All: a model systematically gathered hundreds of potential dates who were expecting to meet her one-on-one to a stage in NYC. Then, she weeded them out with questions about height, names (Jimmy’s were asked to leave), and more, then by “swiping” right or left IRL. @bvdhai exposed the event in a Twitter thread that went viral, detailing the “epic tale about subterfuge, dating in the 21st century and the fall of human civilization.” Considering there were cameras at the event, it shouldn’t surprise anyone that this scam is more than just a bad first date. Gothamist reports thata “full service marketing and advertising agency that specializes in making viral video campaigns” headed by Rob Bliss, who has created several other viral videos, is actually behind the ruse. 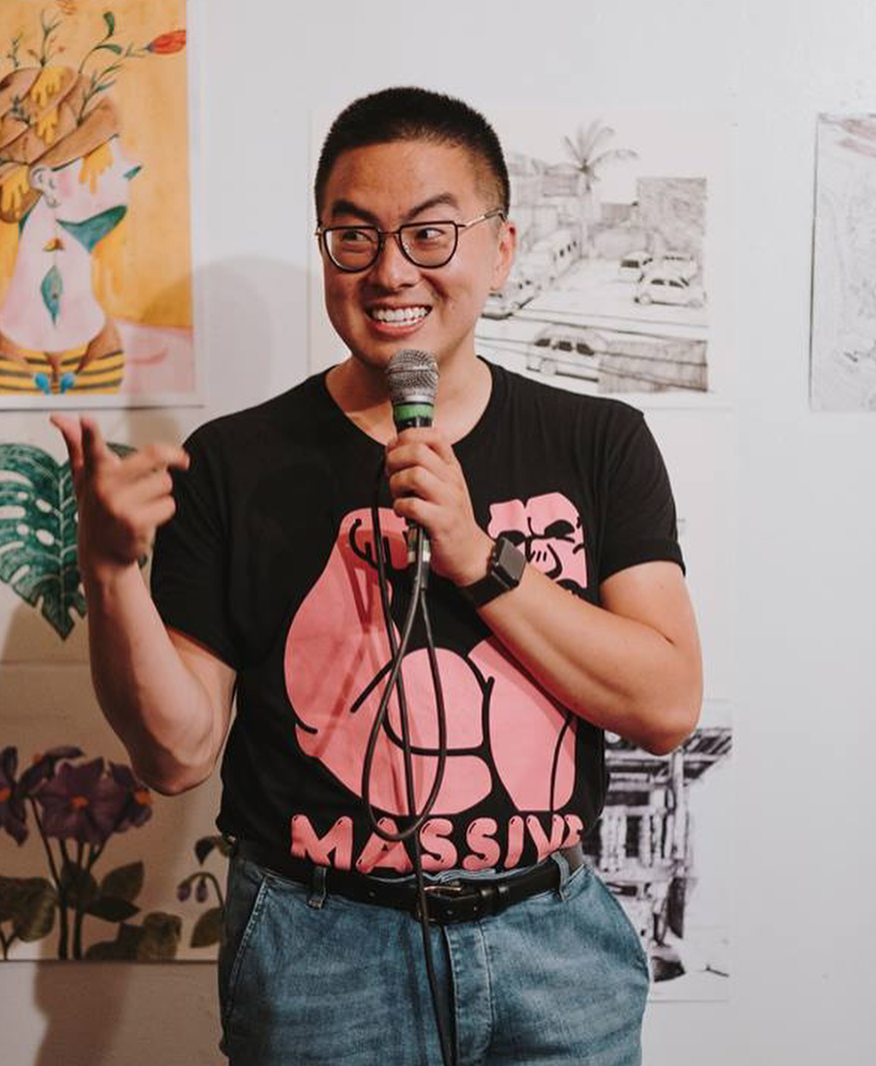 4. A Comedian’s Viral Lip-syncing Videos Lighten Up The Internet

The internet can be a dark place (and this week is rife with troubling news) so it was the perfect moment for Bowen Yang’s light-hearted videos to go viral. The Brooklyn-based comedian has been lip-syncing to iconic pop culture scenes from the likes of The Devil Wears Prada and America’s Next Top Model, according to BuzzFeed. His video tweet for his Miranda Priestly impression has racked up over 45.5k likes. The comedian has been surprised by all the positive feedback because he’s “still aware of this notion that people online will only remark on something if they emphatically, frothily hate it.” He’s also hoping that his content shows others how “you can have fun with interpreting or re-interpreting things that have meaningfully shaped you, that anyone can pay tribute to whatever morsels of culture they connect with.”

Rumors are swirling that Zendaya could be the live-action Little Mermaid, a viral video of a robot is a fake, two social media stars have been accused of faking a fire evacuation for the ‘gram, and Barbie is getting a wardrobe upgrade from Beyoncé’s stylist.