Two scenes within Netflix’s 13 Reasons Why are sparking backlash, a mean-spirited tweet is being met with positivity, a Spotify applicant scores a job with the help of a playlist, and more of what’s trending online…

Netflix’s 13 Reasons Why is making headlines this week as backlash mounts regarding two scenes in the recently premiered second season. The teen drama series that tackles topics like suicide, sexual assault, and bullying is no stranger to controversy, which is most likely why every episode within their latest season features trigger warnings and information on mental health resources. But two scenes, one depicting rape and the other a possible school shooting, have fans going on Twitter and Reddit to warn others of the emotional, and possible physical repercussions of watching; they’ve also prompted The Parents Television Council to ask Netflix to pull the show altogether. Series creator Brian Yorkey has since defended the portrayals, stating: “We believe that talking about it is so much better than silence.” 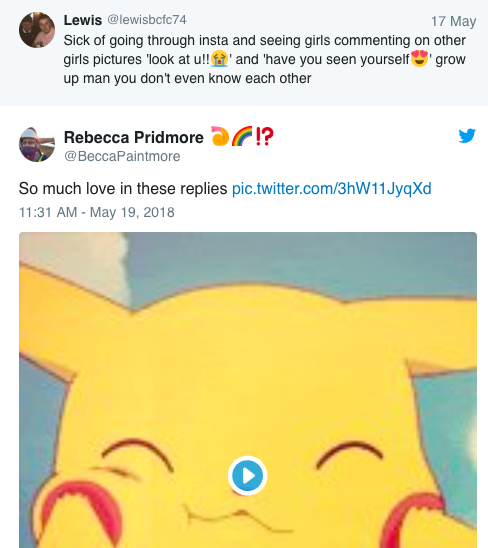 A mean-spirited tweet directed towards women that compliment other women on the internet is going viral after being met with a wave of positivity. It was on May 17th that @lewisbcfc74 tweeted, “Sick of going through insta and seeing girls commenting on other girls pictures ‘look at u!! [crying emoji]’ and ‘have you seen yourself [heart eyes emoji]’ grow up man you don’t even know each other.” The tweet has garnered a large response since—over 2,000 comments currently—but maybe not the kind @lewisbcfc74 was expecting. Comments like “Girl you’re one to talk. Look at your skin, GLOWING,” “I can’t deal with how perfect your eyeliner wings are,” and “Everyone commenting positivity in this thread is absolutely beautiful!” are now flooding into the post, as more and more women join in to compliment the other women on the thread. 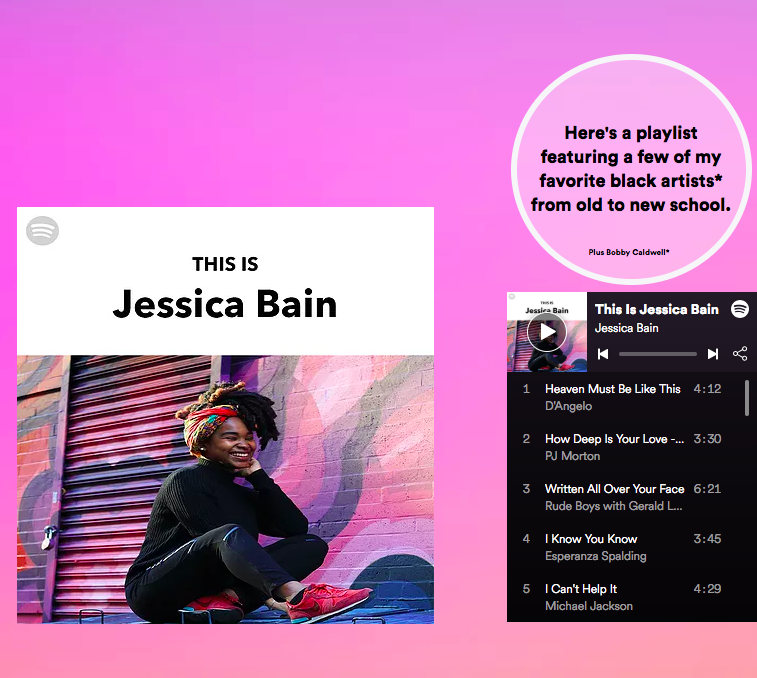 Spotify Applicant Scores Job with the Help of A Playlist

Twitter user Jessica Bain is going viral for scoring a job with Spotify after sending over a playlist instead of a cover letter. Bain tweeted, “Hey @Spotifyjobs! I heard you were looking for a Black History & Culture fellow, so this is me shooting my best shot RT to help them see this!” with an accompanying link that lead to a Spotify-themed website with a playlist and breakdown on her qualifications. The tweet got over 9,000 likes, 1,000 retweets, and the attention of the music streaming company. They even reportedly hired her very recently. Twitter users are congratulating Bain on her accomplishment, including Spotify employees who are welcoming her to the fold. 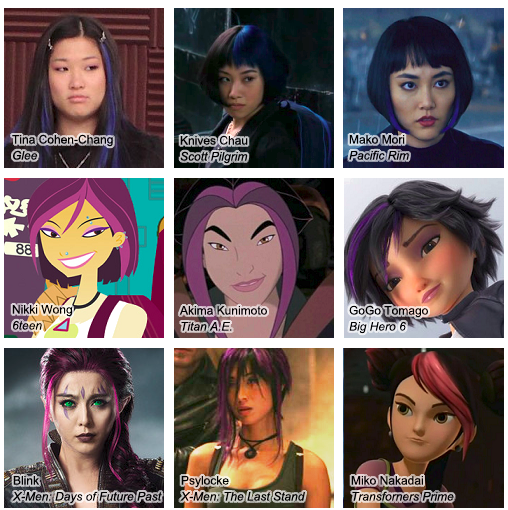 The Asian Character Hair Trope Gets Called Out

A remark on the portrayal of “rebellious” Asian characters in the media has started a conversation consisting of almost 6,000 comments. Echoing an observation that was made before, Twitter user @heartmush tweeted “the fact that asian girls in media can’t be rebellious/different without a streak of (purple) color in their hair pisses me off to no end” and included various images of Asian characters with purple streaks in their hair. The tweet went viral, and Anne Shi—the person behind the tweet—tells Buzzfeed News that it’s less about the hair and more about representation: “The designers pigeon-hole the Asian or East Asian girl into one extreme or the other. The demure, gentle, subservient Asian housewife or the rebellious girl.” She hopes the tweet and its thread will inspire others to take a new route when creating Asian characters. 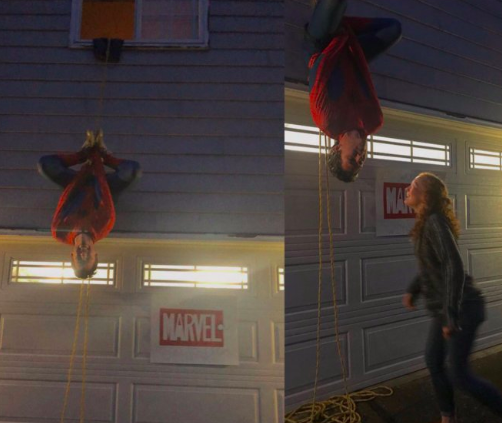 Plus-size model Tess Holiday is calling out an app’s ad for slimming her down, a Spiderman-themed promposal is racking up likes, and a highlighter mishap between a husband and wife is going viral.