Can Burger King Get Lucky With Their New Viral Milkshake? 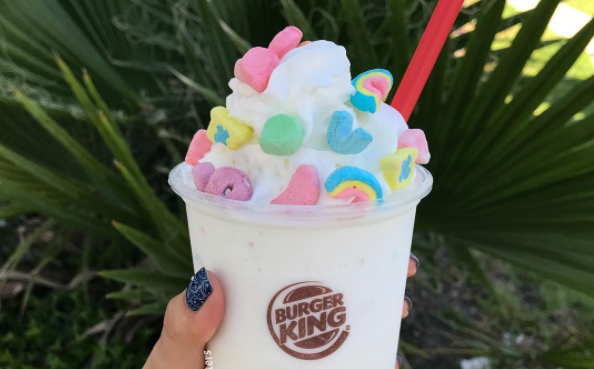 Burger King unveils a viral dessert contender, armpits are having their trending moment, teens are regularly stealing other teens’ photos for likes, and more stories that have taken over the internet this week…

Can Burger King Get Lucky With Their New Viral Milkshake?

Does Burger King have the new Unicorn Frappuccino on their hands? The restaurant went viral this week with the unveiling of their new Lucky Charms Shake they describe as “velvety vanilla-flavored soft serve, Lucky Charms oat cereal with marshmallows, and sweet sauce…hand spun to perfection.” The Instagram-worthy dessert embellished with colorful marshmallows is only available for a limited time–which is most likely a good thing considering the shake is also going viral for its “savage” reviews. Responses on Twitter have included “magically disgusting” and “tastes like soggy cereal.” The dessert is the second cereal-inspired shake for Burger King, following the Froot Loops Shake introduced in April, and General Mills “has already expressed enthusiasm about creating ‘future cereal shake flavors.’”

Armpits are Having a Moment

Time to wave your arms in the air, because armpits are having a moment. Armpit tattoos—although incredibly painful to get due to the area’s sensitivity—are becoming a growing trend in the tatted community. Instagram hashtag #armpittattoo yields over 7,000 results, with photos showing off floral, food, animals, and even a Hello Kitty tat on the usually hidden area. Then there is hairstylist Caitlin Ford, who is going viral for dying her “client’s armpit hair into a delightful, colorful rainbow” in honor of Pride Fest. Her post has over 2,000 likes and over 100 comments, which could mean we’re in for more colorful pits soon. 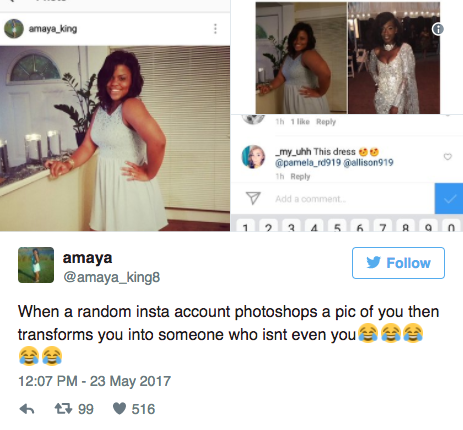 Stealing photos and creating false—and at times “emotionally manipulative”—backstories in exchange for more likes is a growing trend on Instagram. One of the biggest perpetrators, @transformationfeed, has built up a following of over two million with “inspirational” posts. But users are claiming the account is regularly stealing photos, at times using one person’s photo as the before and another’s as the after to showcase fake body transformations. An investigation into the offending accounts by BuzzFeed reveals the owners to be teenaged boys (or at least they say they are), who apparently are all connected and say the stolen photos were posted in error. 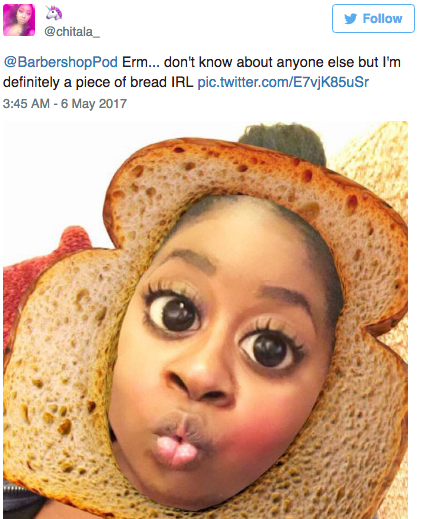 Podcast Gets Trolled With Snapchat Filters

Four men behind the podcast The Barbershop are learning the hard way not to come between women and their Snapchat filters. After tweeting “Do women know these Snapchat filters create a facade on how you really look in person?” the podcast’s account has been trolled by men and women alike. Women have been tweeting their feigned apologies for leading others to believe they have dog ears, a glowing crown on their head, or a bunny’s nose in real life. One tweet by @Donte5O2, captioned “when u meet shorty for the first time & she don’t got…bunny ears,” has gone “massively viral” with close to 50,000 retweets and over 80,000 likes. 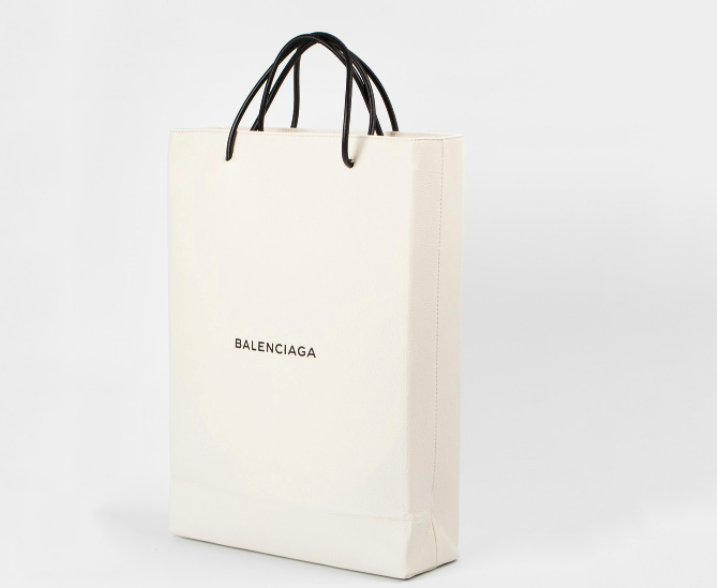 A man’s sunburn tweet goes viral and inspires relatable memes, Rihanna’s direct message to a fan on a break-up gets internet love, and Balenciaga gets major attention this week for launching a shopping bag worth over a thousand dollars.