Millennials have turned to their phones to find dates, so why not use them to make new friends? New apps are helping the lonely to find non-romantic playmates…

Apps have been transforming the dating world for Millennials, and according to our new topline report, 22% of 18-33-year-olds have used a dating app. But now matchmaking apps are not just about romance. A new friend-finding trend is on the rise, helping lonesome Millennials meet new companions through their phones.

Though it might seem weird to some, the trend makes some sense as well. When we surveyed Millennials and teens about friendship, 53% of 13-32-year-olds overall said it’s difficult to make new friendships and 25-29-year-olds were the most likely to say it’s difficult. Females especially struggle with this issue, with 57% reporting it’s hard to make new friends, compared to 49% of males. In the years after college, more young people than ever before are transplanting themselves into big cities, where they might not know anyone. When we examined the burgeoning co-living trend, we noted that this could be fueling the desire to buy into a built-in group of friends. So why wouldn’t young consumers tackle their friend-finding problem through technology, as they do so many things? More apps designed to match up peers non-romantically are doing just that—here are two to note: 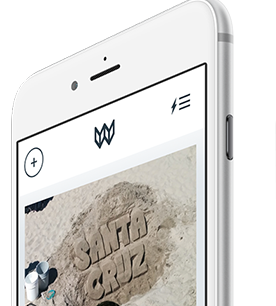 Wiith is an app that invites users to “hang out with someone new.” Rather than positioning themselves as a matchmaking app for those who need friends, Wiith’s messaging is all about meeting new faces and “escaping the familiar.” Users can create events that others in there area will be able to see and join. TechCrunch calls it a “more informal version of Meetup.” Wiith’s founders came up with the idea for the app after they both moved to the Bay area and wanted to find new people to socialize with. 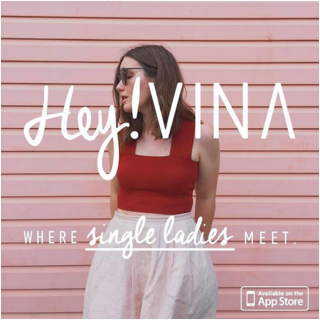 As we noted, female Millennials are more likely than males to report that it’s hard to make new friends. Hey! VINA is an app built for women looking for other women  who share their interests. Users take profile quizzes, and are then e-introduced to other local users who have similar lifestyles. Hey! VINA’s website explains their mission: “The people we meet change our lives, whether they help you find your next job, the love of your life, or a place to live, we all get by with a little help from our friends. Hey! VINA empowers women to tap into the power of their extended network to make new connections in the real world.

North America
This Adele x Megan Thee Stallion Mashup Has the Internet in Tears, on The Viral List
A meme of Megan Thee Stallion dancing to Adele’s “Water Under the Bridge” is racking ...
North America
These 4 Streaming Services Created Kid-Friendly Talk Shows to Reach Families
The late night talk show and news program format isn't just for adults anymore...
Western Europe
The 15 Coolest Brands, According to European Gen Z and Millennials
It’s not easy to win the title of “cool” from young European consumers. We checked ...