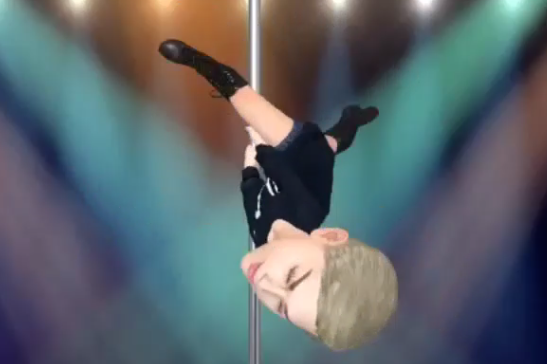 Yesterday, we identified three smart marketing campaigns playing off big trends, and told you that we always have our eye on hot memes and cultural crazes. As we’ve said before, memes are the inside jokes of the internet—and though some appear and disappear faster than you can blink, others have legs and become a part of the language of young consumers. No matter how long-lasting they are, all can tell us something about Millennial and post-Millennial culture right now. So we’ve rounded up the hashtags, apps, and ridiculous challenges that young consumers are obsessing over this minute. (Some of them you’ll have to see to believe.) 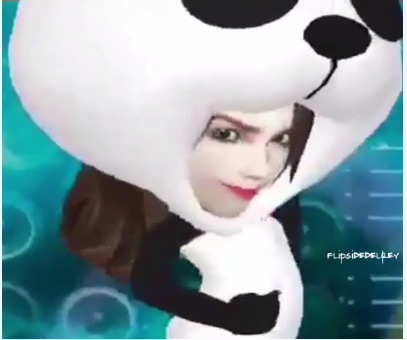 This Chinese app is quickly becoming a social media craze. Animated clips of virtual people pole dancing, strutting down runways, and singing have been taking over Vine, Twitter, Tumblr, and Instagram feeds for the past few days. They’re all being created on MyIdol, an app that takes a selfie and turns it into a ridiculous sharable video. Despite the fact that the app’s instructions are in Chinese, young consumers around the world are downloading it from the App Store, where it’s currently the number two app, and creating virtual versions of themselves to post on social media with the hashtag #MyIdol. Their selfies are turned into an avatar that they can dress in an array of clothing and costumes, and put into several musical scenarios. Of course, they aren’t stopping there—many are importing photos of celebrities and politicians to make viral content that includes Obama pole dancing, and Lana Del Ray shaking it in a panda suit. If using the app is half as addictive as watching the content that has been created so far, MyIdol will continue to trend. 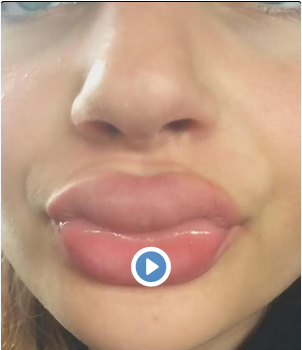 We’re sorry, but we have to include it. The #KylieJennerChallenge has been sweeping through social media this week, despite many a headshake and some concern from adults who, somewhat understandably, just don’t get it. In case you’ve missed it, the challenge is to emulate Kylie Jenner’s now famously generous lip-look by sticking mouths into bottles and shot glasses until they swell up. The trend has resulted in many videos of teens reacting to their newly puffed lips, and numerous “gone wrong” clips and photos, which include mishaps like major bruising and reportedly a few ugly injuries. Kylie Jenner responded to the hoopla a few days ago, saying “I’m not here to try & encourage people/young girls to look like me or to think this is the way they should look.” While that’s a lovely sentiment, a scroll through the hashtag on Twitter proves that half of those using it are reacting in dismay (lots of #smdh) and many, many of those teens participating are doing so as a joke, or as entertainment. In the grand tradition of the Cinnamon Challenge, and other painful memes, the #KylieJennerChallenge proves that teens will always be fascinated with the silly, borderline dangerous things they can do with their bodies. Now they just have ways to share those, sometimes stupid, stunts with the world. 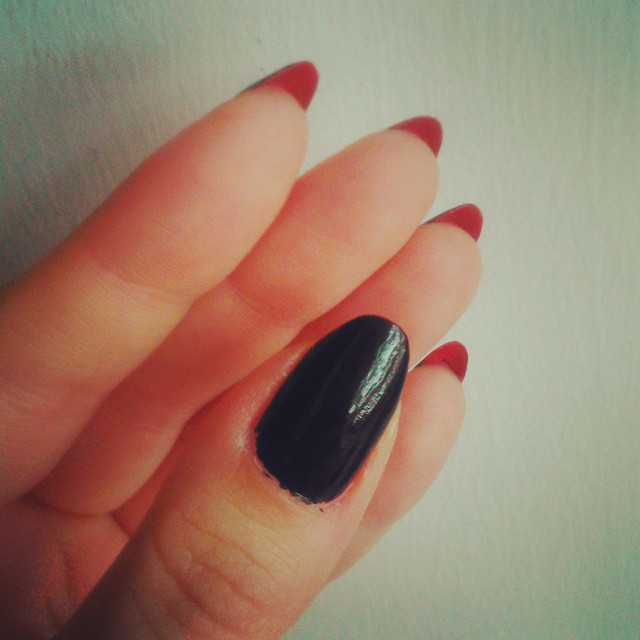 Just so you don’t go to sleep with pole dancing presidents and puffed up lips haunting your dreams, here’s a significantly more stylish trend taking over social feeds. #LouboutinNails is the latest nail art craze, which has women recreating the famous red-soled shoe style on their hands. Tops of nails are painted black, or another solid contrast color, while the backs of nails are painted red. There are currently over 6,500 publically tagged #LouboutinNail photos on Instagram, and many feature dramatically long nails. Dramatic looks- bold lips, eyebrows, and wildly colored hair, have of course been trending with Millennials and teens for some time. The #LouboutinNails trend shows that nail art is still a thing, but also shows some of the creative ways that young consumers can co-opt luxury branding. They might not be wearing the very-expensive shoes, but they still figure out ways to borrow from the high-end aesthetic.