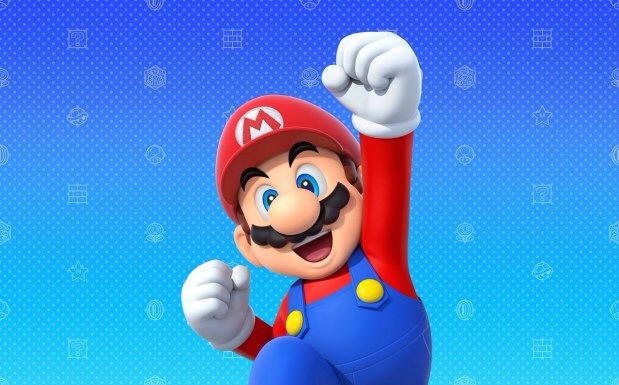 Over half of Millennials say they play games on their phones once a day or more. Whether you are slicing virtual fruit or playing with pixelated birds yourself, mobile gaming is a part of their daily lives. We’re running down three big trends in the space you might want to know.

Are you crushing candy every day? If you are a Millennial, the answer is probably yes. 54% of Millennials say they play games on their smartphones once a day or more, with 28% saying they play multiple times a day. Only 8% say they never play games on their phone. It’s no secret that mobile gaming occupies their attention and can influence their wallets. As it continues to become a part of more of their daily lives, knowing the rising trends in the space is important, and we’ve got three you should watch: 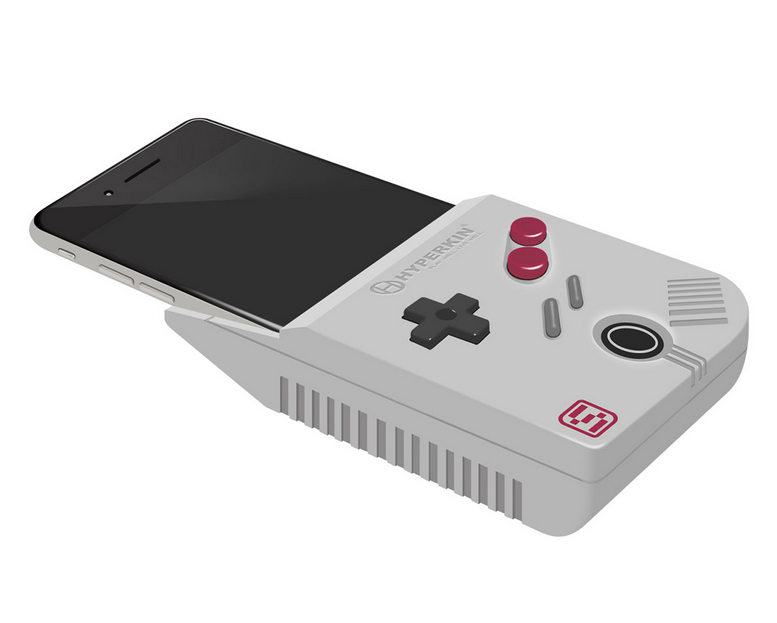 Why would the mobile space be free from Millennials nostalgia cravings? After years of resisting calls to become a part of the smartphone and tablet gaming revolution, Nintendo is joining the party rather than risk getting left behind, and Mario and Luigi are coming to a phone near you! All characters from Nintendo’s many famous franchises are eligible for development, and the move will allow them to tap into the large and growing audience of mobile gamers. Fans can expect new and original games to be made, and some speculate that Nintendo may be planning to release “freemium” games that offer users bonus items or unlock levels for a small price tag. When we asked Millennials whether they would want to play Mario on their phones in and Instant Poll, 45% of 18-32-year-olds, and 42% of 13-17-year-olds said they would. Some of their desire for their Nintendo favorites on the go has gone even further: one startup is working on a device that will retro-fit the iPhone 6 and turn it into an old-school game boy. Hyperkin originally announced the project as an April Fool’s joke, but the response was so positive, they’re now working to produce the product. 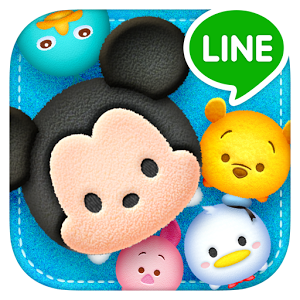 Chat apps are the new social media. For Millennials and teens around the world, messaging platforms like Kik, WhatsApp, and Line have become a vital part of communicating with friends, sharing the world around them, and constantly staying in the loop. They’re also becoming a big space for brands, and Disney can thank the Line network’s reach of 500 million users for making their game Tsum Tsum a major mobile hit. The “lightning fast” puzzle app all about getting players to finish the game so they can spend money, and is engineered to push you back to the menu screen where it compares your score to your Line friends’. It then gives you opportunities to purchase “coins,” “rubies,” and more characters that will help you improve your scores. The addictive and adorable iOS game has earned $300 million in revenue since last July, a feat Disney says it “couldn’t have done that without Line’s social network.” 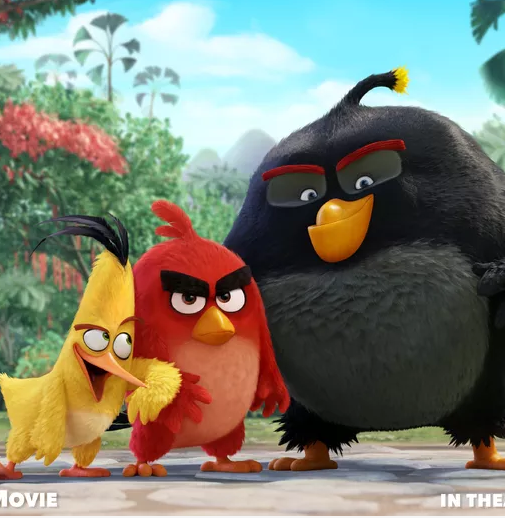 Angry Birds was perhaps the biggest mobile gaming star to date, but hot games in the space tend to come and go. Rovio, the company behind the hit, has seen a 73% decrease in profits in 2014. But they insist that Angry Birds is no fad, and have plans to take the characters from their successful app(s) and create a major entertainment franchise, a goal that Fast Company calls “Disney sized.” The Angry Birds Movie will be in theatres in 2016, with an all-star vocal cast that the company revealed to fans through the game itself. Becoming the Disney of mobile gaming might seem like an uphill battle, but their brand awareness is 91%, just 1% less than Toy Story, and equal to Hello Kitty. Their YouTube channel boasts 1.6 billion views, and their characters have in the past successfully sold as toys and on tee shirts. In other words, don’t count Angry Birds out—they could be building the mobile gaming entertainment franchise we’ve never seen before.