It’s our job to fill you in on everything that’s happening in the Millennial world, so here are our top highlights following this week’s content. Don’t miss it! 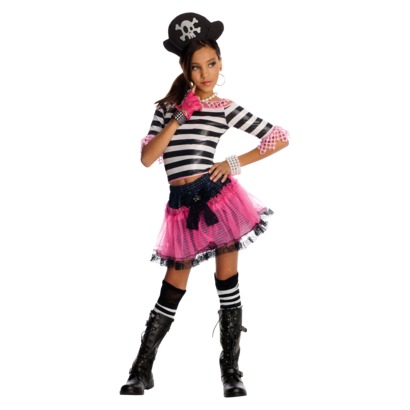 1. Too Sexy For My… Halloween Costume?
Yesterday’s Essentials let you know that scary isn’t selling for Halloween costumes this year, but sexy is more prevalent than ever before and with costumes like Sexy Pizza, Sexy Corn, and (brace yourself) Sexy Bathtub, it’s apparent that “we’ve gone too far.” As sellers of these skintight wares target Millennials ages 18-34, the sexy trend has trickled down to the teen market, transforming skeletons and pirates into short tutu, shoulder baring, mesh top-wearing ensembles. It’s sad that with tween costumes “micro-mini skirts are so consistent that I’m as bored as I am annoyed.” 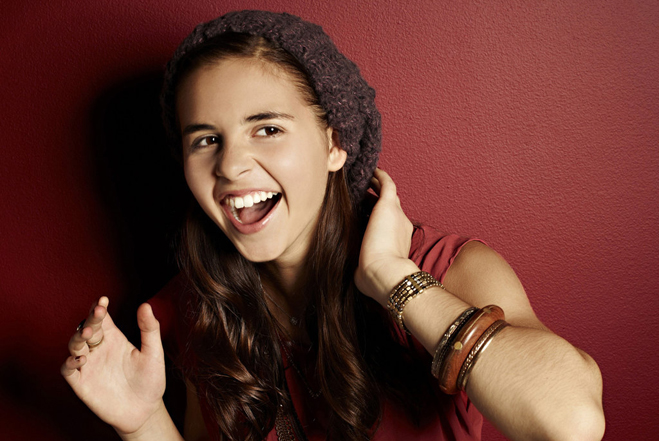 2. Young & (Incredibly) Talented
We let you know about the hybrid music hit makers who are piquing Millennials’ interest with mashups and revamped cover songs, so don’t miss the starlet-in-the-making Carly Rose Sonenclar whose covers are so absurdly good, we can’t believe that she’s only 14-years-old. Her audition for last season’s The X Factor blew the judges away singing Nina Simone’s “Feeling Good” (Disclaimer, you might tear up in sheer awe.)  Her cover of Adele’s “Rolling in the Deep” as a contestant was also mindblowing (skip to 2:45) and she went on to win second place on the show. Her latest cover of “Brand New Me” by Alicia Keys confirms that we’ll be hearing more of her soulful sound in the future. 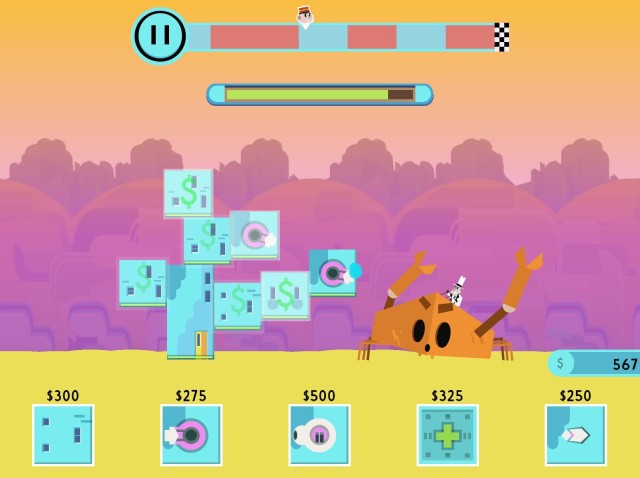 3. Indie Games Run the Gamut
The young makers shaking up the game industry are indie developers, whose creativity and Millennial slant we covered yesterday, so don’t miss the release of indie game Bad Hotel from mobile to desktop that combines hotel building, making money, fighting off attackers, and creating music in the process. If scary is your thing, considering Halloween is around the corner, check out Outlast, the game that’s being called “borderline traumatic” and frightened this BuzzFeed reviewer “into near tears.” On second thought, check it out with caution. 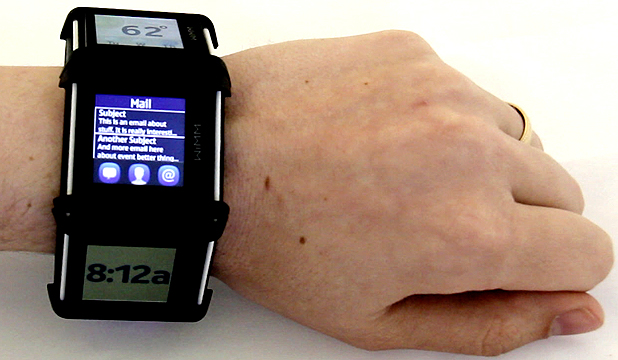 4. Smart Watch, Bad Look
Wearable tech better look good or not be noticeable at all to attract young buyers, but Nokia seems to have failed to heed our advice as they plan to enter the market with a smart watch called “Facet.” Don’t miss the, er, interesting design of the multi-segment arm piece that will give each important function of the watch its own screen. Nokia’s Facet will have to compete with Samsung’s Galaxy Gear (which has two of the top branded videos of the past week) and a slew of other companies exploring the tech from Sony to Nissan, but might find it difficult with a design like this. 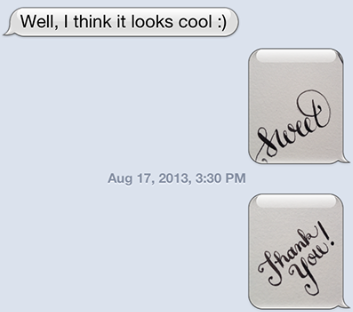 5. Links We’re Passing
In an experiment titled “Modern Day Snail Mail,” Millennial graphic designer Cristina Vanko merged her online and offline worlds quite beautifully by handwriting every one of her text responses for a week and sending pictures of them instead of actually texting. She said the experience made her texts more personal and formed a stronger connection between herself and those who received her text images, pointing to the fact that old world practices like calligraphy may not be lost on artistic and creative Millennials.