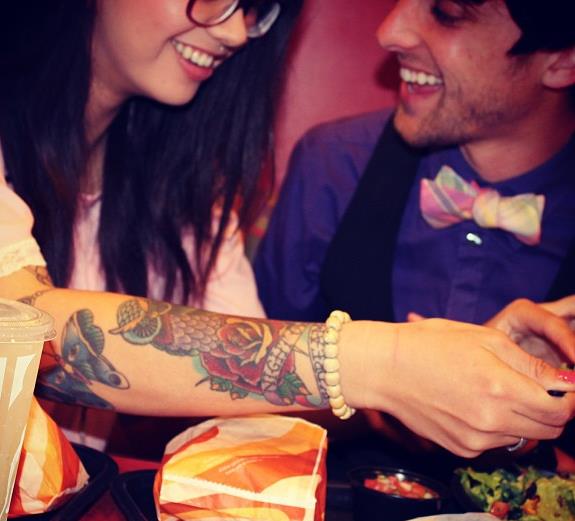 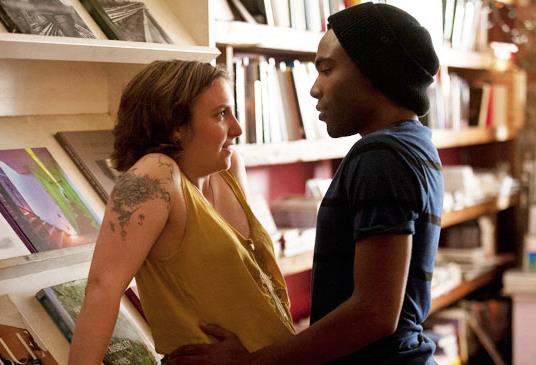 Myth #1: Hookup Culture Killed Dating!
Hookup culture is a favorite topic of a certain segment of those writing about Millennials. The common story goes: Millennials (especially those in college) are eschewing relationships to instead hookup with everyone they can, and dating is dead because of the rise of hookups, leaving a generation devoid of intimacy and real relationships. But not so fast! New research has found that hookup culture is probably a myth, and Millennials aren’t having any more sex with more partners than previous generations. (Information which Millennials themselves are probably not surprised to hear.) While Millennials might have different expectations about and definitions of long term relationships in their 20s, their actual behavior doesn’t match up with the “great hookup culture scare” of the past few years. 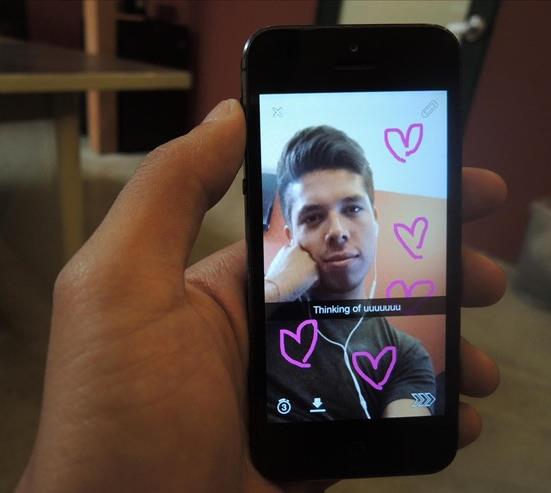 Myth #2: Young People Can’t Stop Sexting on Snapchat!
The sexting myth goes hand in hand with the hookup myth, and makes us wonder if older generations just like to think that younger ones are sex-crazed because it’s fun to talk about. Thanks to some well-publicized teen sexting scandals, the conversation around young people and sexting has been one of fear and shock. While we’re not downplaying the experiences of some teen sexters as real and sometimes damaging, the phenomena is not exactly what it’s often perceived to be. The misconception has been that young teens are sexting to get attention from peers, and that the practice is fraught with negative outcomes. But a study from Indiana University-Perdue University found that those engaging in the most sexting were actually those in serious relationships or living together, and though many young people have experimented with sexting, most do not sext regularly. The study also found that of the 50% of those 21-year-olds who had sent semi-nude photos of themselves, only 16% said they had been embarrassed by sending sexts. Even those social networks who have a reputation for being sexting epicenters have misconceptions surrounding their activity. Snapchat may have had a blip in their early history for being a successful sexting tool, but their true origins were far more innocent. The apps user base grew from 3,000 to 30,000 in a month in early 2012, mainly because high-schoolers were sending each other fun messages before and after school. While sexting has grown to become a part of tech-centric flirtation and young sexual experimentation, but it might not be the dangerous epidemic it has been made out to be. 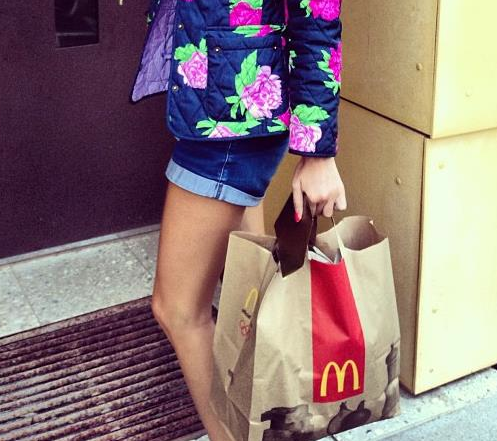 Myth #3: They Want All Fresh All Local All the Time!
We’ll veer from the subject of sex for our third myth, which is about one of Millennials other passions: food. Because the generation is known for spurring trends in food culture, including the infamous social sharing of food photography, they have a rep for being a group of foodies. In fact, many see themselves themselves as foodies, and their passion for food shouldn’t be downplayed. But the perception that Millennials are obsessed with everything farm-to-table and locally grown, and are rejecting the fast-food fare that they’ve been taught is so bad for them, is likely overblown. The fact is, though they might not list McDonald’s as one of their top ten restaurant chains, these self-described foodies are eating plenty of fast food. Recent research found that 60% of Millennials eat out at fast food restaurants once a week. In fact, when they’re ordering fast food, 18 to 24-year-olds are the most likely to not care if they’re ordering healthy items off the menu. After all, if you’re going to go bad, go big! For Millennials, food life is a game of balance, and a tightrope walk between indulgences and healthy eating. They swing between both ends of the food spectrum and think nothing between following up a week of juice cleanse with a big juicy burger. Though green and fresh is very much on their radar, and they expect food vendors to provide them with healthy options, they are far from rejecting the burgers, tacos, and fries that they crave.