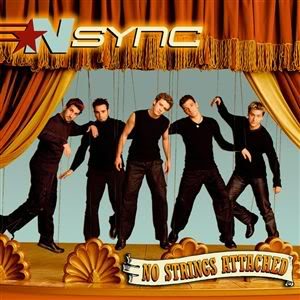 In this season of New Girl, a character’s visiting mother threatens to punish him in an incredibly convincing way: by no longer paying for his cell phone. The character, Winston, is nearing 30-years-old, otherwise financially independent, and living with roommates; but his continued presence on his family plan is more true to life than comic relief. Many Millennials stay on their family cellphone plans and shared entertainment accounts with their parents footing the bill, even when making other steps toward independence.

A Wall Street Journal article on the subject earlier this week tells us that 29% of parents of 18-to-35-year-olds continue to pay for their cellphone service even after the kids have moved out. Citing everything from empty nest syndrome to enjoying the access to the entertainment preferences of their young ones, the Boomer perspective is clearly laid out: the prolonged family plan keeps the connection to their kids alive. On top of this, the concept of cellphone and entertainment account independence is a completely new arena. Boomers themselves didn’t have to contend with this as a right-of-passage, so they may not see cutting digital ties as a necessary step their own kids need to take on the road to adulthood. But how do Millennials feel about keeping their digital apron strings tied tight well into their 20s and 30s?

In his Huffington Post response to the WSJ article, Danny Rubin posits that if your parents are still paying for your cellphone you are not a true adult, and for Millennials who are managing the onslaught of adulthood with a combination of anxiety and procrastination, that might not be such a bad thing. After all, being a grown-up is scary stuff, and even a small continued reliance on family is something of a comfort.

But it might not just be the comfort of being taken care of that is keeping Millennials digitally connected to their rents. The digital apron string phenomena also speaks to the predominant group mentality amongst Millennials themselves. Their idea that content is meant to be shared means than this trend continues even for those who have become digitally independent as they begin sharing their accounts with their own self-created families. The general thought process is, “If I’m already paying for this Hulu Plus/HBO Go/Netflix service myself, why not share it with my friends and family so they can watch the shows I watch?” After all, they’ve been stealing and sharing content with their peers ever since they made their first mix tape by recording tracks off the radio. Our recent noting of the HBO Go account sharing trend shows that it’s not just their own parents that Millennials are using to leech content from.

Cults Are Slowly Taking Over TikTok, on The Viral List 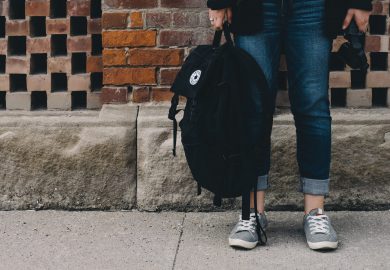 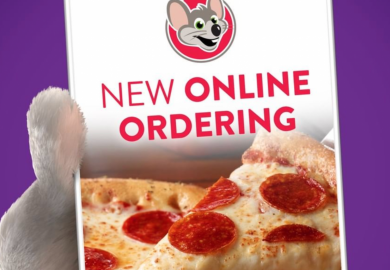