Why Justin Timberlake Should Be Your Millennial Marketing Consultant 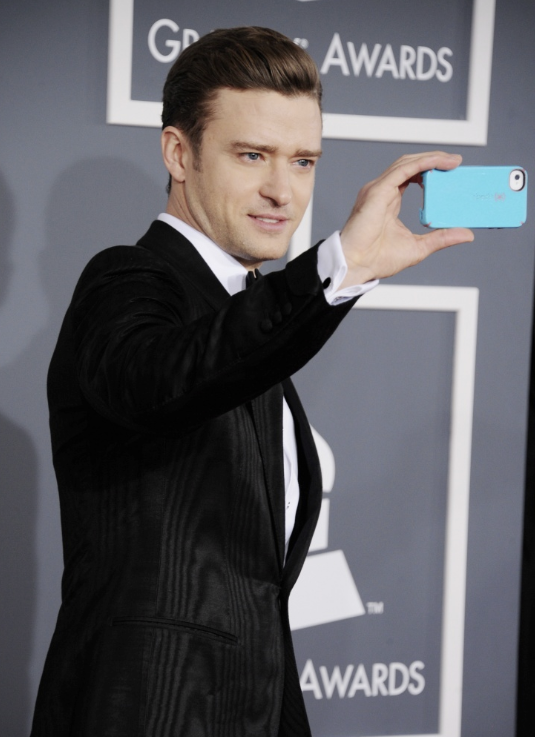 Just like the teenager who grows into themselves, realizing their likes, dislikes and personal form of expression – especially while experimenting in college – so too, did Justin Timberlake. The Millennial generation came of age alongside Justin Timberlake, after 2001 saw N Sync’s “Pop” become the bubble gum hit sensation that high schoolers couldn’t resist. With a few junior albums along the way, Justin Timberlake has officially released his most mature self; all grown up and ready to reinvent business models. Continuing to mirror the Millennial generation who has become hyper aware of their digital self, so has Justin Timberlake. He has embraced every social platform for his brand as he possibly can, and not just through the usual channels but through his signature gaming that has enabled him to become a cultural icon.

Last week, we reported that Justin Timberlake was back in the game with his new album 20/20. Instead of releasing it to iTunes right away, or mysteriously having it “illegally leaked online”, JT has embraced the best of both worlds by releasing the entire album for free on iTunes and Spotify one week before its official album release date (oddly enough, legend David Bowie did just the same a few weeks ago).  He was also featured on SNL last weekend, as an official addition to the “Five-Timers Club” honoring his past appearances, which have infiltrated Millennial pop culture humor. The SNL episode gave them the top-rated episode in 14 months; another angle to JT’s business-strategy savvyness.

20/20 is the most mature of any album we’ve seen from Timberlake. With the launch of his first single from the album, Suit & Tie, Justin Timberlake is bringing the clearly-needed suave man back in an era of “geek chic”, beards (see IFC’s Whisker Wars) hooded sweatshirts and “worn-in” jeans and sneakers. His album also takes on an incredible mash-up of genres and decades- an article from top music site, Pitchfork states: “The record mixes up not only genres and traditional song structures, but entire critical value systems. The poptimists who rode Timberlake’s wave to post-guilty-pleasure virtuousness may decry its lack of three-and-a-half minute hits; old-schoolers may dismiss its simplistic themes. But by combining the direct warmth of a picture-perfect wedding with music that is complex and expansive, he’s harkening back to an era when the biggest-selling album could begin with a six-minute, multi-part, groove-based epic called “Wanna Be Startin’ Somethin'” and another extended, expertly arranged, gloriously campy touchstone called “Thriller”.

It also helps that Timbaland is the producer of the album, someone who was an incredible force in the 90’s and early 2000’s, creating sensations like, Missy Elliot, Aaliyah, Ginuwine, Da Brat, LL Cool J, Nelly Furtado, Jay-Z and many others. He also co-produced Beyonce’s (also coming from the early 2000’s group-member craze) incredibly fresh album, 4, that put her on the map for innovation in the music industry. Both artists are moving in a very similar direction; they entered the music industry during the days of printed CD’s and pop groups, surfing the great tension that has arisen between the old school and new school of digital music, compounded with the entrance of talent like Rhianna and Lady Gaga.

For Justin Timberlake, taking on existing genres as inspiration, slick-man style, while still yearning for the days when simple pop-kitch was the norm, is proving to be a successful formula. In this way, he remains incredibly on-trend with the aesthetic and creative expression of the Millennial generation – redefining the challenges that face the music industry which is ever-evolving for Millennials.