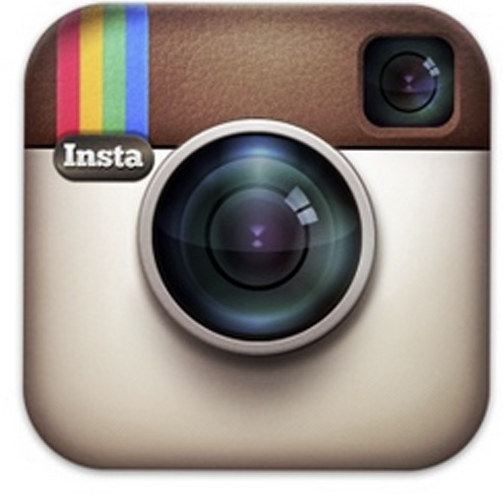 In my middle school, the most popular social network isn’t Twitter or Facebook. It is Instagram. When I joined it and saw how many of the people I knew were on it, this, in a way, baffled me. But the answer was pretty obvious. Instagram is easy. It’s easy to use, and you can make regular pictures stand out from the crowd effortlessly. My friends say that they would perfer Instagram to Facebook or Twitter because the experience is more seamless. And that seeing something is better than reading something, especially if it’s trying to evoke a specific emotion.

The instant messaging service, Kik has exploded in popularity since late 2010. This is now one of the most popular ways to message somebody. This is because there are a lot of people that have iPods instead of phones. And this app allows people to connect with the people who might not have a phone (though the amount of kids my age that don’t have cell phones are decreasing). It also can help people if they have texting limits because the app is free and it is free to sign up for. It’s not “text me” anymore. It’s “kik me”. 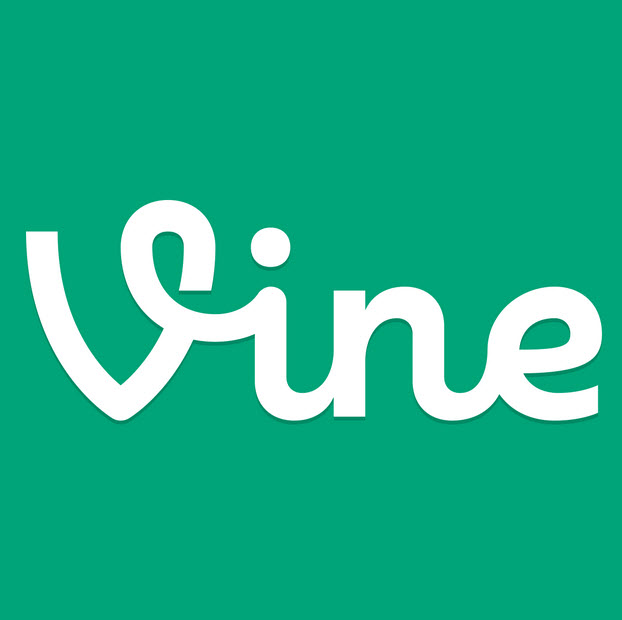 Vine, to me, is like the Pinterest of video. The app that was bought out by Twitter allows users to create six second looping videos. It’s the Pinterest of video because there is a lot of interesting content on it. Wether it be a new recipe, or an excersize. Plus, it has a very clean interface and it is easy to make a video on it. 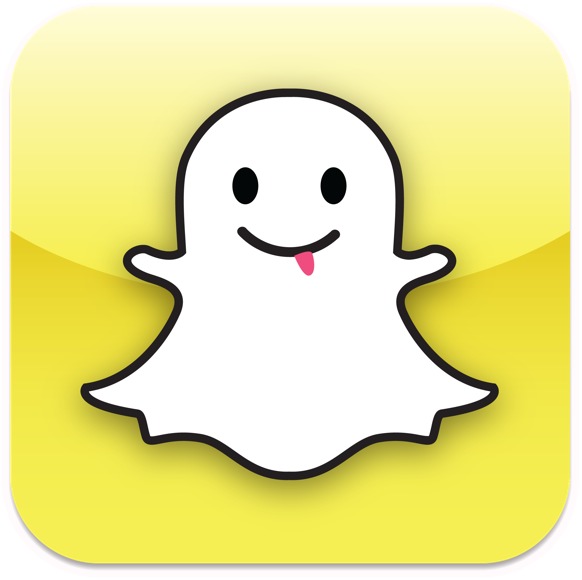 Snapchat is the number one real-time photo sharing app. It allows users to send “snaps” to a person (or multiple people) for ten seconds or less. And then the photo disappears. The reason my friends use Snapchat is because of the feature to send photos for a limited amount of time. So if you take a bad “selfie” or an embarrasing picture you don’t really have to worry about a lot of people seeing it. But if someone takes a screenshot, the app notifies you. Up until recently, there use to be a bug that allowed you to take a screenshot without the person knowing, but that exploit is currently being fixed.

Ruben Cuevas is an aspiring musician, programmer, and business man. He loves team swimming and keeps up with the latest internet memes.