Decoding Perry The Platypus And The “Phineas And Ferb” Phenomenon 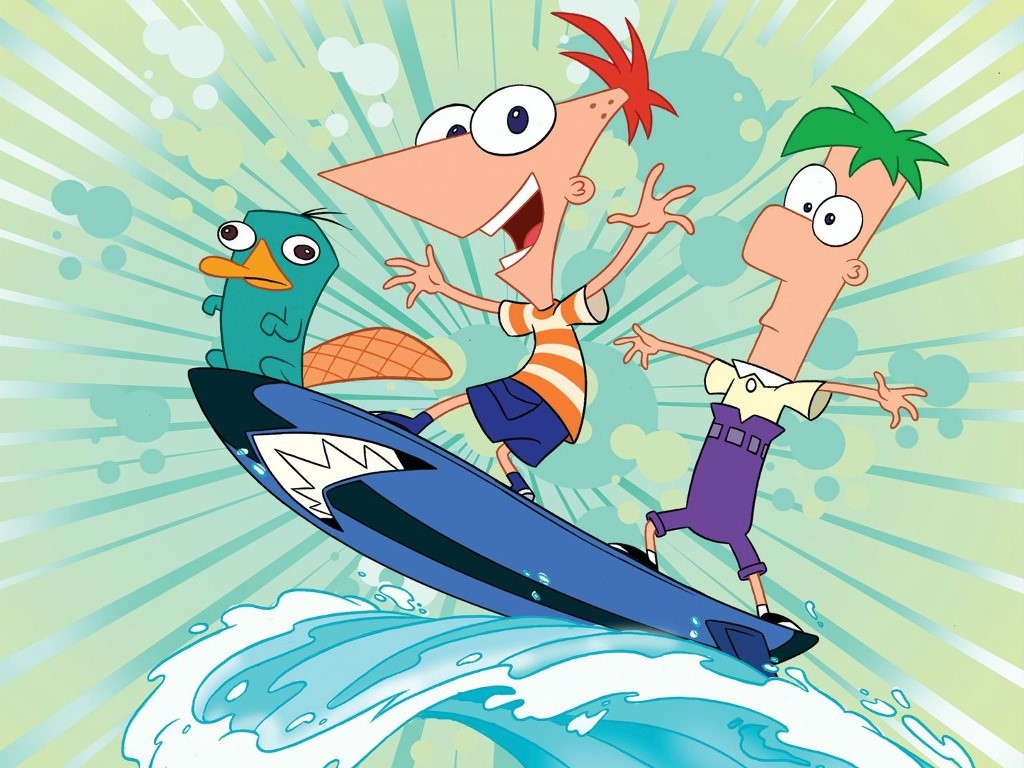 Today’s post comes to us from Ruben Cuevas, a tween YAB member who talks about the hit show “Phineas and Ferb” and why it’s so popular among his age group, as well as older viewers. The animated comedy combines music and adventure, and through its smart writing and quirky characters, especially Perry the Platypus, it’s garnered millions of fans. The show has since become a live tour, a top app (“Where’s My Perry”), and a marketing coup. Ruben explains below why it resonates with viewers…

Decoding Perry The Platypus And The “Phineas And Ferb” Phenomenon

“Phineas and Ferb” is an animated TV show on Disney Channel. In this show, Phineas Flynn (voiced by Vincent Martella) and his English stepbrother, Ferb Fletcher (voiced by Thomas Sangster), are on summer vacation looking for things to do. In each episode, they do something crazy such as build a roller coaster in their front yard. Their sister Candace (voiced by Ashley Tisdale) is always trying to get the two boys in trouble by pulling their mom away from things and revealing the boys’ antics, though she usually fails when she tries.

There’s also a side plot involving Perry the Platypus (with vocal effects by Dee Bradley Baker) who is both Phineas and Ferbs’ pet and a secret agent. Many kids I know think he’s cool or funny. I think that is because the idea of a platypus being a secret agent is pretty random. Plus, you don’t see many platypuses in mainstream media so it’s a breath of fresh air. Perry fights the “evil” Dr. Doofenshmirtz (voiced by Dan Povenmire). Dr. Doofenshmirtz is a mad scientist who creates gadgets/weapons to rule the tri-state area. I like the show because the characters are original, the writing is witty, and the animation is excellent.

To further understand why “Phineas and Ferb” has such a following, we (Ypulse) asked Ruben a few questions about the show:

Ypulse: Do you usually watch Phineas and Ferb on TV or online?

Ruben Cuevas: I watch it on Netflix since I don’t get Disney Channel.

YP: Have you played any of the Phineas and Ferb games online or used the new app, “Where’s My Perry?” If so, what do you think of them?

RC: I haven’t played the online games. I’ve heard about the app “Where’s My Perry?,” but I haven’t gotten a chance to play it. [Editor’s Note: it’s currently the #2 paid app on iTunes and Disney is amping up its online activities this month]

YP: The show is really popular among kids your age, but even older viewers like it. Why do you think that is?

RC: You’re never too old for cartoons, especially ones (including “Phineas and Ferb”) that make many interesting references to pop culture. The show references “Star Wars,” “Indiana Jones,” “Star Trek” and more, and these allusions are jokes that the younger crowd might not get, yet the show has something for everyone.

YP: Have you heard of the Platy-bus Phineas and Ferb tour that travels to different cities? What do you think of this?

RC: No I hadn’t heard of the platy-bus, but I think it sounds like something cool for fans.

YP: What’s your favorite thing about the show?

RC: My favorite part is the writing and the references.

The show’s co-creator, Dan Povermire describes “Phineas and Ferb” as somewhere between “Family Guy” and “SpongeBob SquarePants” and by combining several genres (animation, adventure, music, and slapstick), it, like Ruben says, most certainly has something for everyone. 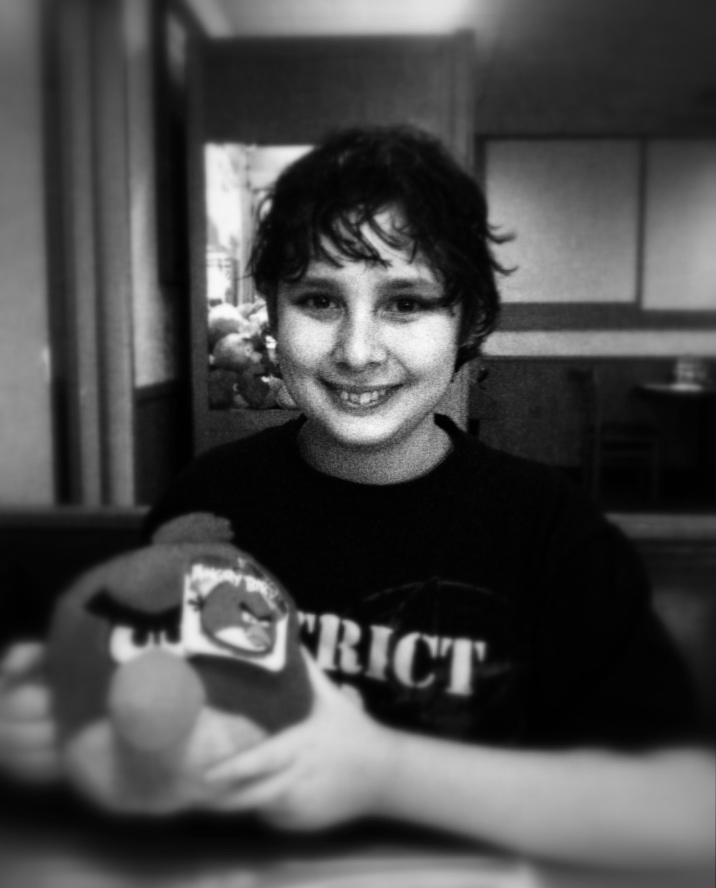 Ruben Cuevas is an aspiring musician, programmer, and business man. He loves team swimming and keeps up with the latest internet memes.