The Top 10 Brands Gen Z is Loyal To 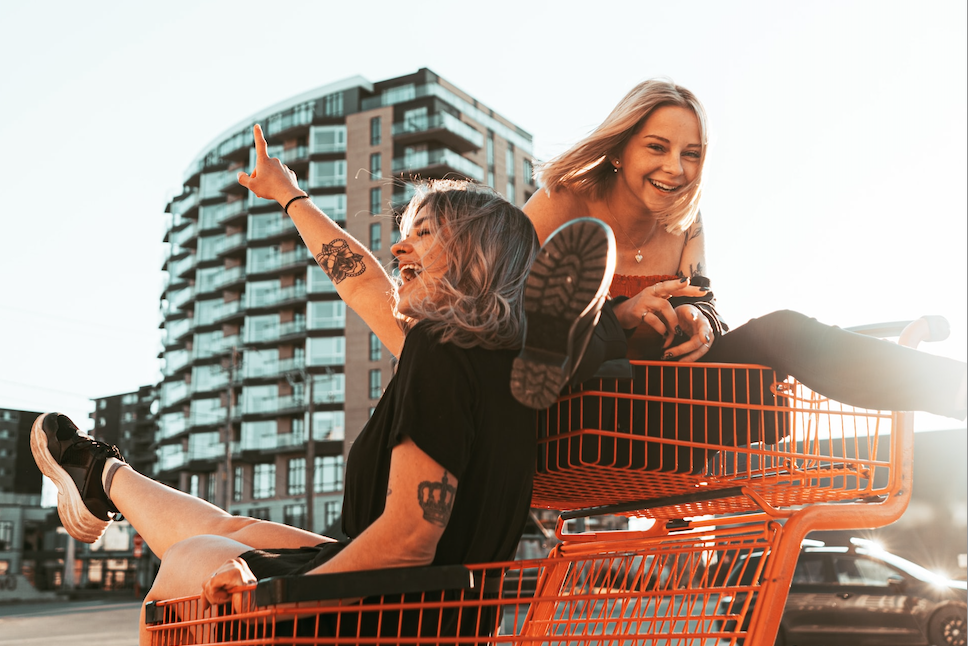 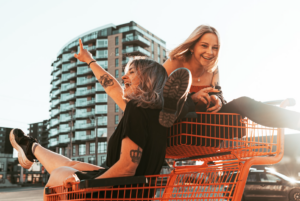 While Gen Z considers themselves loyal-ish, these are the 10 brands they’re most likely to keep buying…

Gen Z are leaders in shopping, dictating trends through their social media presence, and making highly influential product recommendations to each other. Thanks to phenomena like #TikTokMadeMeBuyIt, a product can sell out overnight if a viral video deems it worth buying. But, even as they’re constantly trying new things, there are some brands they stick to regardless of whether its trending or not, and YPulse’s Brand Loyalty report shows exactly which brands they consider themselves most loyal to.

When we asked 13-21-year-olds to choose one definition of what being loyal to a brand means, even if they don’t consider themselves loyal to any brand, their top answer was “buying the brand as often as possible as long as it’s available” (38%), followed by “always buying that brand and never trying a competitor” (34%). There’s one main factor that this gen says keeps them loyal to a brand, and that’s innovation—they want to see brands improving on the products that came before to keep them buying. And, there’s factors that can break their loyalty, too, top among them being price; one third of Gen Z said that they would stop using a product or service if prices were increased.

All things considered, the majority of Gen Z consider themselves “loyal-ish” to brands, meaning they’re willing to swap their usual pick if there’s something better on the market. But, 73% of Gen Z still agree they are loyal to one or more brands, and when we asked them what brand they’re loyal to (as an open-end response question), these were their top answers:

What brands are they loyal to?

When it comes to clothes, shoes, and accessories, only 20% of Gen Z say they have one brand they like and will always use, and nearly half say they have one brand they prefer, but don’t mind using other brands. So, how did a clothing and shoe brand make number one on their list of brands they’re loyal to? YPulse data shows that Nike is a top brand in many categories for Gen Z. We recently told you that Nike is the brand both Gen Z and Millennials consider the coolest, and has been for years, in addition to being one of their highest rated brands overall.  But factors like innovation and long-term reliability are also driving young consumers back to brands time and time again.

The vast majority of Gen Z say that they’re more loyal to brands they used growing up, so Nike’s staying ability is certainly an asset. Over the years, though, they haven’t remained static—they’re striving toward the innovation that this generation is looking for. In April, they announced they will be opening a technology center in Georgia next year, “dedicated to improving the brand’s logistics and supply chain and reimagining the consumer experience with artificial intelligence (AI) and machine learning.” And, in addition to their real world sustainable innovations, they’ve been staying up-to-date in the virtual worlds Gen Z loves.

Gen Z is most loyal to their smartphone brand, and Apple is beating out Samsung

Across industries, there is no product Gen Z is more loyal to than smartphones—where the majority are open to using brands other than their first choice for everything else from personal care products to cars, 65% of Gen Z say they have one brand they like and will always use that brand for smartphones. YPulse’s Tech / Device Usage report shows that Gen Z is doing everything on their smartphone and have been since they were young, and 79% go so far as to say they can’t live without it.

Apple ranks higher on their brand loyalty list than Samsung, which makes sense, as YPulse Mobile/App data shows that 60% of Gen Z who have a smartphone have an iPhone. And because they’re more loyal to brands they’ve grown up with, the youngest members of Gen Z are likely to remain loyal to whichever brand their parents are handing them. Our Brand Loyalty report shows more Millennial parents said they are loyal to Apple than Samsung, and with50% of Millennial parents have already given their child a smartphone, we can likely look forward to Gen Z continuing to be iPhone users.

Gen Z remains loyal to Netflix over any other streaming service

In general, Gen Z does not feel loyal to streaming services, and only 25% say that when it comes to media providers and streaming services, they have one brand they like, and will always use that brand. But Netflix is in the top 10 of brands they say they’re loyal to, and the only other streaming service to crack even the top 20 on their brand loyalty is Hulu, ranking at 19 compared to Netflix in 8th place. While Netflix’s subscriber count has dropped in recent years, and Disney+ appears on track to pass them soon, Gen Z remains loyal to the streaming service they’ve been using for years, and YPulse’s data shows that Gen Z’s use of the platform has not decreased.

Even amongst harsh competition with social media and video games for Gen Z’s attention, YPulse data shows Netflix is a top rated brand for Gen Z overall, and is still the top service they’re watching content on weekly. And, while they say rising prices would turn them away from a brand, Netflix’s increases haven’t hurt their brand loyalty just yet; YPulse’s TV and Entertainment report also shows 82% of Gen Z agree that streaming services are worth the money.

Like with smartphones, Millennial parents are having an impact on what the youngest of Gen Z (and the first of Gen Alpha) will consider the brands they’ve grown up with. According to YPulse survey data, more than half of Millennial parents say their children watch Netflix weekly or more, and Netflix has added features like their “Mystery Box” to make sure they stay on top of that demographic.

Brand loyalty is defined as the tendency to buy the same brand over competing brands. However, Ge...