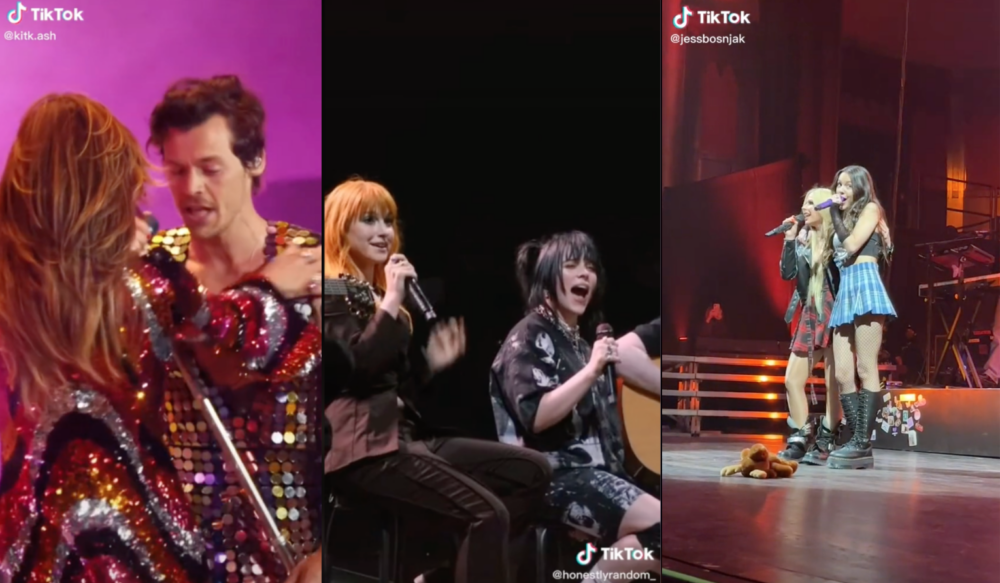 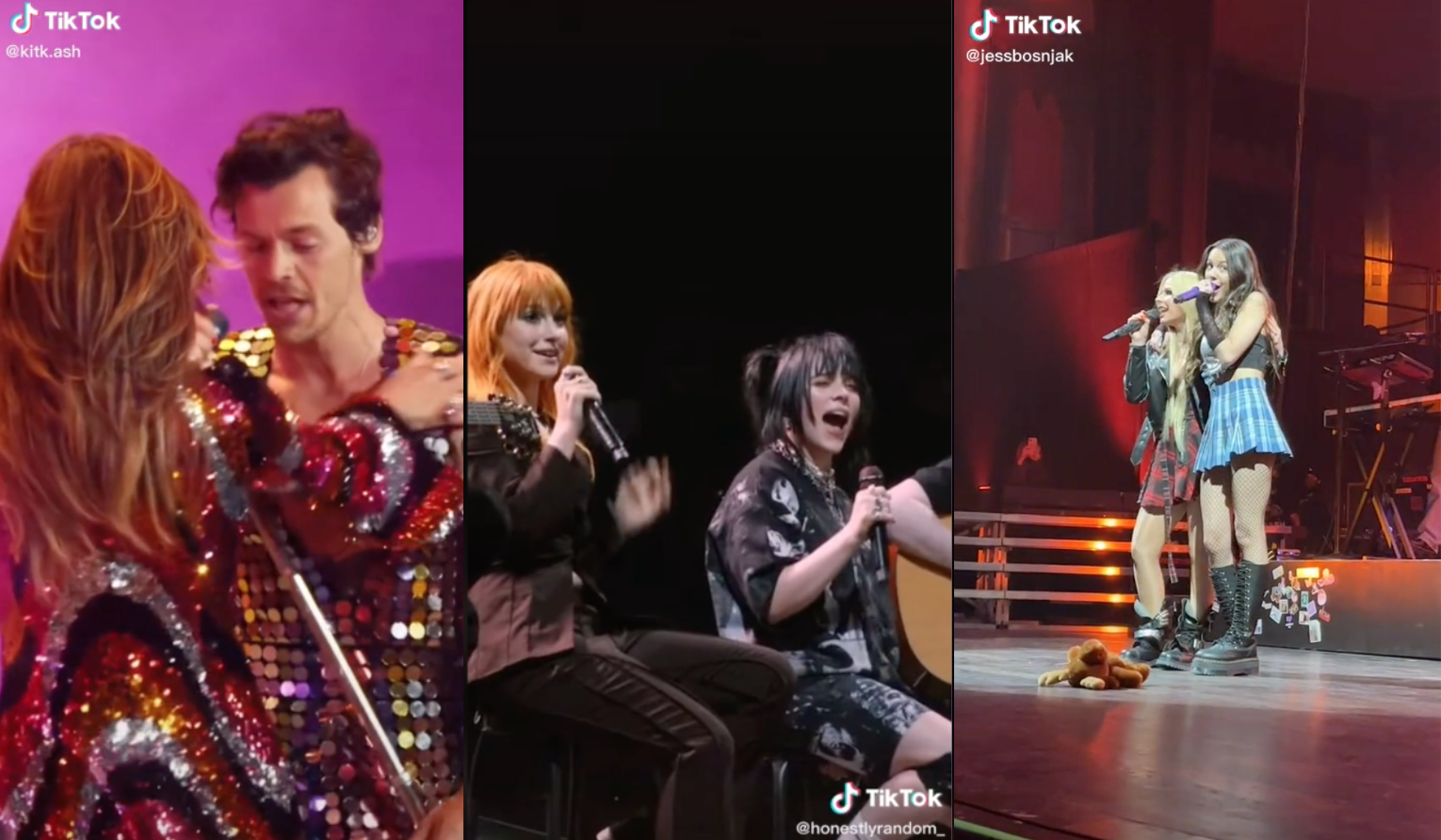 YPulse’s Pop Culture Redefined trend report found that Gen Z and Millennials say the release of a new album / song is one of the top pop culture moments their generations care about, and we told you how Gen Z and Millennial artists have been trying to stay engaged with their fans beyond virtual concerts through pre-recorded concert specials, visual albums, short films, and intimate documentaries.

YPulse’s Future of Experiences trend research found that the majority of Gen Z and Millennials prefer to experience concerts in-person, while 36% tell us they’re interested in. As live music events start to pick back up again this spring, some festivals and concerts are finding ways to lure young fans back. One way they’re doing that? Through good old nostalgia. Of course, implementing nostalgia into products and experiences isn’t a new marketing strategy, but it certainly has been taking off even more in recent years especially as young consumers turn to the things from their childhood that they’re familiar with, and bring them comfort. We told you all the ways Gen Z has brought back the 2000s—and the endless ‘90s revival is, well, endless. Hollywood has already been bringing nostalgia to movie fans with a pipeline of sequels, revivals, and reboots—and the music industry is seemingly leaning into even more too. Here are four music experiences that have been reaching young fans through nostalgia-fueled collaboration performances and aesthetics: 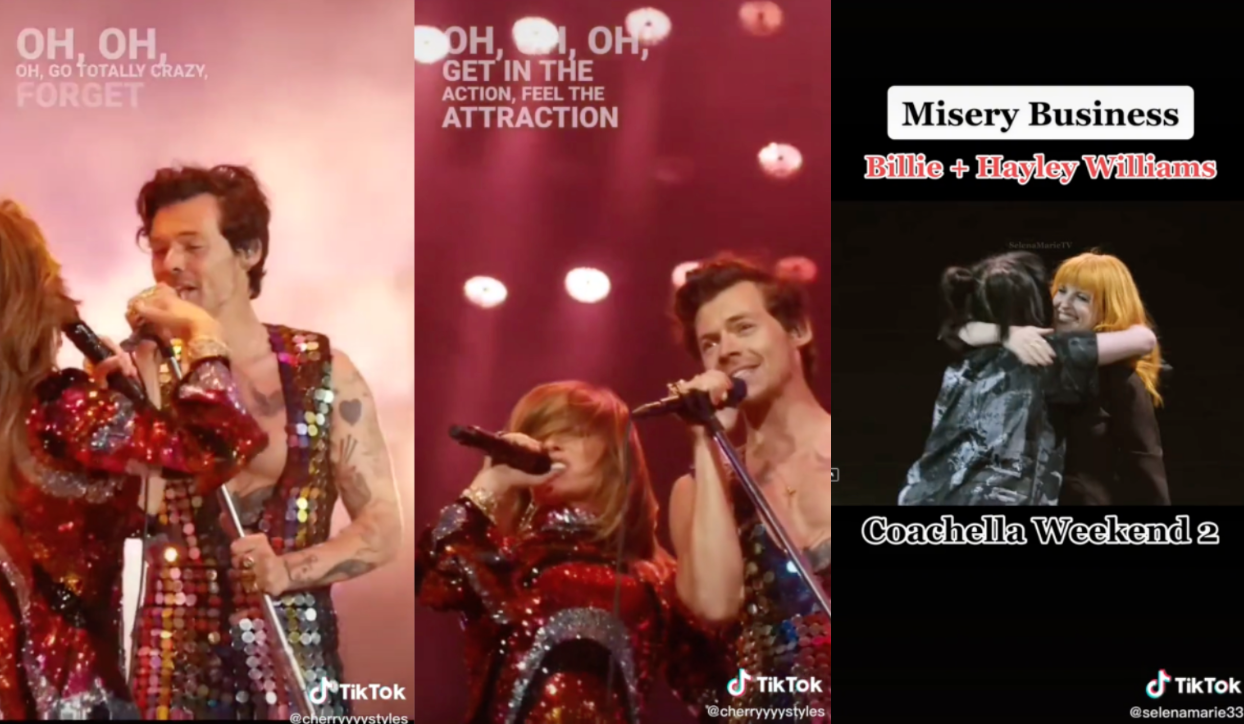 Harry Styles x Shania Twain and Billie Eilish x Haley Williams set Coachella
After being postponed twice in the last two years, Coachella finally took place in-person this April—and included massive Gen Z and Millennial stars like Harry Styles, Billie Eilish, and Swedish House Mafia x The Weeknd. But the weekend also featured several cameos by nostalgic music acts that have garnered a ton of attention. During Styles’ opening weekend,e he surprised his over 100,000 fans with never-before-heard songs from his upcoming album Harry’s House, and a surprise performance with country singer Shania Twain of her 1997 hit single “Man! I Feel Like a Woman.” Certainly, fans who got to experience the moment in-person are still reeling, but the hype quickly made its way online. After the performance, fans online couldn’t stop talking about it—and Coachella’s official video of it has accumulated over seven million views, with viewers praising the two musicians in the comments. On TikTok, the hashtags #shaniaandharry and #harryandshania have amassed millions of views, and arefull of videos with TikTokers reacting to everything from how they sounded to their ‘60s-inspired outfits. Meanwhile, Styles wasn’t the only one who brought a little nostalgia to his set: During Billie Eilish’s set, she brought on Paramore’s Hayley Williams to sing the band’s 2007 song “Misery Business,” which is the first time Williams performed it in four years. Billie shared a recording of their performance on Instagram, which garnered over four million views. 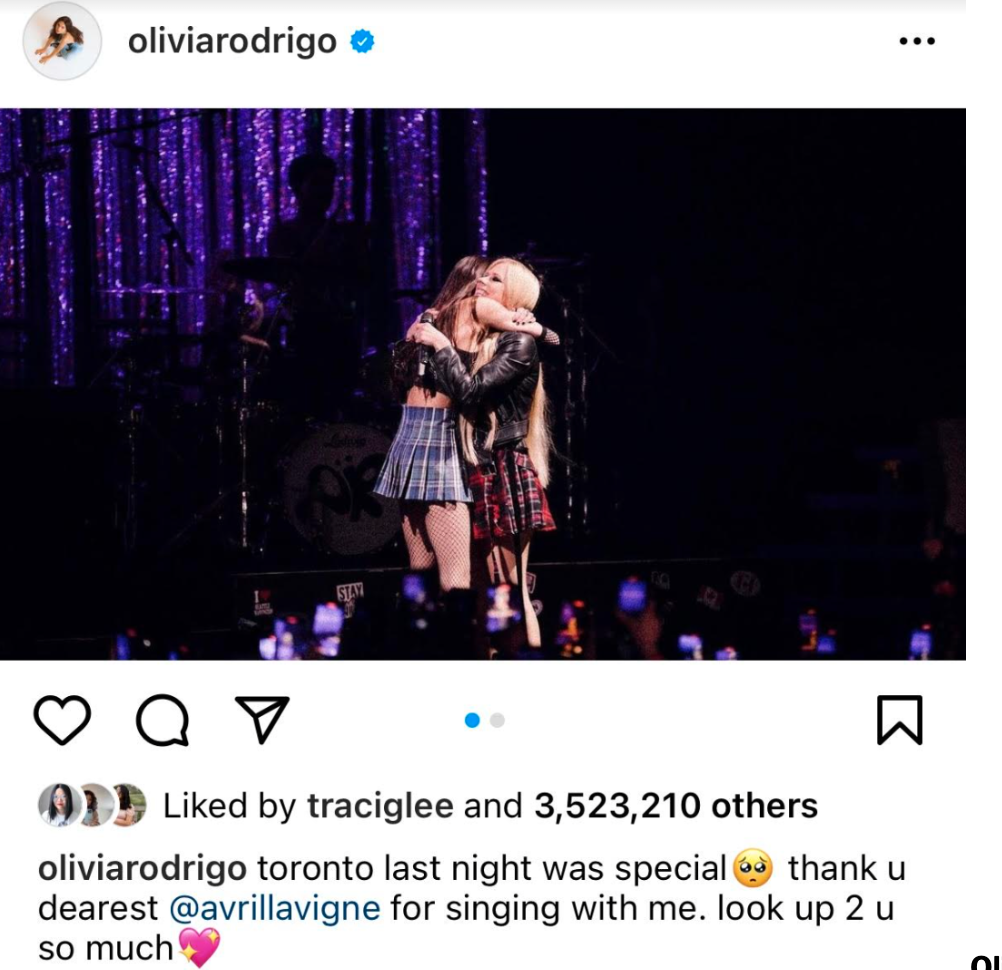 Olivia Rodrigo x Avril Lavigne
From debuting hit single “drivers license,” to releasing her first studio album, to meeting the president, 2021 was certainly a huge year for Olivia Rodrigo. With the live music industry getting back to in-person performances, Rodrigo’s SOUR tour kicked off in April. And since breaking out in the music industry, fans and critics have pointed out how Rodrigo’s sound and aesthetic is heavily inspired by the Y2K era—and that’s clearly translating during her tour. At each of her performances, fans have been encouraged to dress up in their best prom getup and many of them have come in very bright and colorful (hello, dopamine dressing), 2000s-inspired fashion and accessories. To up the ante, she recently brought Canadian popstar Avril Lavigne on during her Toronto set for a surprise performance of Lavigne’s 2002 song “Complicated.” When Rodrigo re-shared the photos from that night on Instagram, it received three million likes—and many fans have re-shared recordings of the performance across YouTube and other platforms. The performances from Coachella combined with Rodrigo’s SOUR tour shows just how well bringing nostalgia can generate excitement and hype among Gen Z and Millennial fans alike. 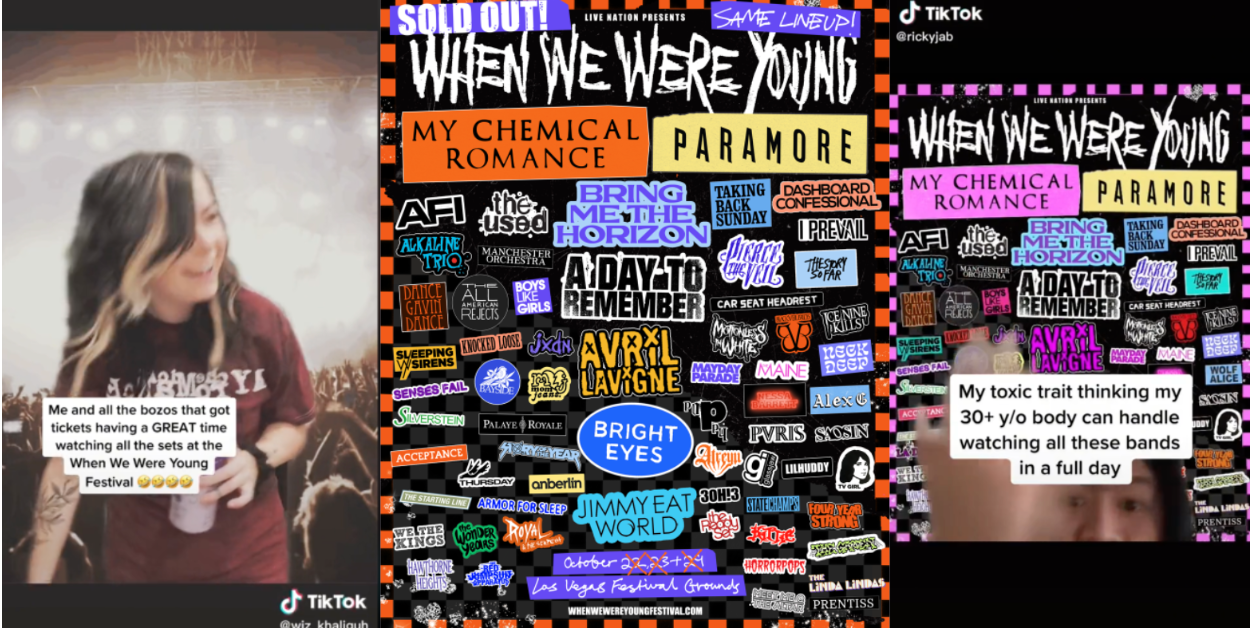 Live Nation’s When We Were Young Music Festival
While Coachella and Rodrigo have brought on certain artists, some musical festivals are dedicated to an entire experience to tap into nostalgia—or in this case, emo nostalgia. Kicking off in Las Vegas on October 22nd, the “When We Were Young” music festival is bringing back iconic emo and rock bands from the last two decades. In January, the emo-pop fest released its lineup, which features headliners My Chemical Romance and Paramore. More Gen Z and Millennial emo-pop favorites are also performing, including the All-American Rejects, Avril Lavigne, 3OH!3, Jimmy Eat World, and more. The festival marks the first Paramore show since 2018, and while it remains to be seen how the show will go, fans are clearly excited because tickets quickly sold out shortly after going on sale. Though some young fans have questioned whether it’s possible for the festival to fit that many acts into one day, many have also shared their excitement across social media. YPulse told you how Gen Z has been leading a #emorevival, and the When We Were Young fest is aiming to unite new and old fans alike.