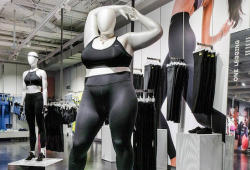 Nike proves that controversy can be a good thing (again), Forever 21 brings back a 1999 brand to much fanfare, a wholesome influencer turns out to be a marketing move, and more of what you… 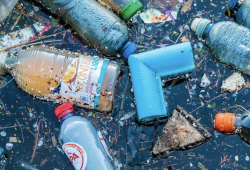 From apparel to personal care, indie up-and-comers and big brands alike are cleaning up industries with recyclable alternatives and reusable packaging that appeals to eco-conscious young shoppers… Young consumers’ interest in helping the environment impacts… 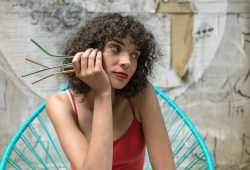 How Young Consumers Really Feel About Eco-Friendly Products, In 5 Stats

Do Millennials and Gen Z actually care about how environmentally friendly a product is? Our data tells the story of their (not always straightforward) views on eco-friendly goods and brands… Millennials have long been considered… 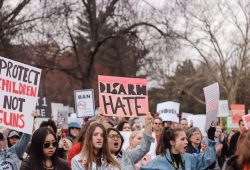 They’ve grown up in different times, and the causes they care about are different too… Gen Z and Millennials have proven that they’re far from apathetic. From youth-organized marches to online activism movements, these young… 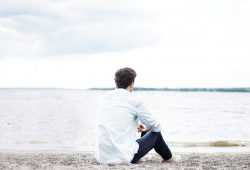 Kellogg's unused corn flakes are being used to brew IPAs, tapping two Millennial trends at once: sustainable products and craft beer. The cereal brand teamed up with Seven Bro7thers Brewery to create the aptly-named “Throwaway IPA” (along with two other upcoming brews), upcycling leftover cornflakes into a proportion of the grain used to fill out the beer and add a slightly sweet taste. To add to the ethical appeal, 10% of the purchase of each can will be donated to charity. (Telegraph)

Columbia Sportswear is bringing back their famous Star Wars parka for the franchise’s next level fans.

Columbia Sportswear is bringing back their famous Star Wars parka for the franchise’s next level fans. They’re cashing in on the now-iconic garment worn by Luke Skywalker in Star Wars: The Empire Strikes Back nearly 40 years ago, offering the nostalgic look as part of a limited-release line. Most will retail for $500, but 30 Mark Hamill-signed parkas will go for $1980 (the year of the film’s premiere)—with all proceeds of the latter going to charity. (MediaPost)

MTV's new IGTV series empowers young women to learn STEM. The show, #wcwSTEM (short for Women Crush Wednesday STEM, and yes, it airs on Wednesdays) features Q&As with females leaders from across science, technology, engineering, and math to set an example for young viewers. It was created in collaboration with Facebook and The Ad Council, which currently has a campaign running called She Can STEM. In addition to appealing to Gen Z and Millennial females with the cause-driven content, MTV is testing out IGTV as a distribution channel. (AListDaily)

Refinery29’s brand-fueled 29Rooms experience is back and more politically-charged than ever.

Refinery29’s brand-fueled 29Rooms experience is back and more politically-charged than ever. The Brooklyn event features a “KNOW! YOUR! RIGHTS!” spin-the-wheel from the ACLU, a voter registration booth from the NYC Mayor’s Office, and more activism-themed rooms. All the while, Refinery29 is once again proving the profit margin of selling Instagrammable experiences to Millennials by doubling their ticket prices from last year and including sponsored rooms from Pantene, Revlon, and more. (Adweek, artnet)