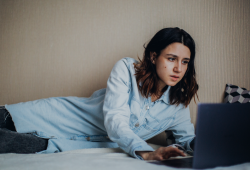 The COVID Media Boom: Media Consumption During & After the Crisis

With the majority of young consumers in quarantine, entertainment has quickly shifted to an essential and media consumption has experienced a boom. From video streaming to listening to music to gaming, these isolated generations are… 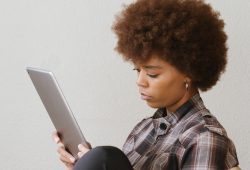 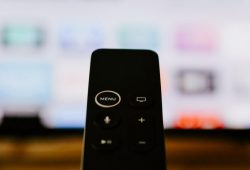 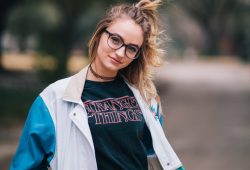 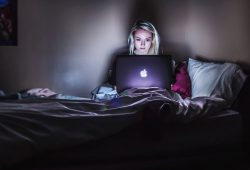 Gen Z’s lifelong exposure to YouTube has changed their media preferences and behaviors, and the next generation of YouTube Kids is being raised now. As worries mount about the kind of content kids are being… 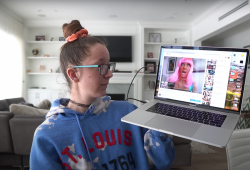 Jenna Marbles is leaving YouTube, TV shows trying to right past wrongs amid the Black Lives Matter protests, brands are pulling ads and boycotting Facebook, and NYX Cosmetics has a viral hashtag on TikTok… 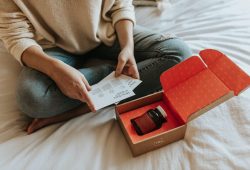 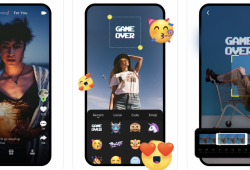 Will any of these TikTok clones be a worthy challenger? … 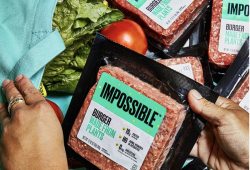 6 More Trends That Coronavirus Has Accelerated

The pandemic has accelerated trends that young consumers were already fueling…

TikTok may be having a moment, but YouTube still rules Gen Z (and Millennial parents’) entertainment. And during COVID these channels have gotten massively popular…

Netflix is embracing YouTube (instead of worrying about competition).

Netflix is embracing YouTube (instead of worrying about competition). In the past, the streaming giant saw YouTube as the “company’s biggest competitor, but has “reversed its position” in the last few years reflecting a “fundamental shift in strategy and corporate identity.” Earlier this month, Netflix released a nearly half hour Dave Chappelle special for free on YouTube through its “Netflix Is A Joke” channel, which has more than a million subscribers and posts daily content. That’s just one of Netflix’s YouTube sub-brands, which also include “Netflix Junior,” their kids’ channel that has nearly 3 million subscribers. (Bloomberg)

Snapchat is developing a “shoppable” show to sell limited edition streetwear. The new social series “The Drop,” created in collaboration with Gen Z shopping platform NTWRK, will give young viewers the opportunity to buy and choose from a variety of “exclusive streetwear collabs” from celebrities and designers who will be featured on the new unscripted series. The show is the first Snap Original that includes commerce as a part of its narrative. In each episode, the relationship between the designer and celebrity guest will be explored, while the audience learns about the items that are up for sale and at the end, a “swipe up to buy” CTA will pop up. The new show comes as social networks are increasingly unveiling and incorporating social shopping elements onto platforms. (Variety)

Nick News is returning with a special that will talk to families about race.

Nick News is returning with a special that will talk to families about race. Nickelodeon is reviving their popular ‘90s and ‘00s show with “Kids, Race and Unity: A Nick News Special”—an hour long segment bringing light to the recent events. Host Alicia Keys will be leading discussions with special guests like the Black Lives Matter co-founders, activists, and mental health professionals. A discussion guide and anti-racism resources, developed in collaboration with The Conscious Kid and Dr. George James, will be made available on nickhelps.com as well as the network’s social channels. (Variety, Kidscreen)

Gaming platforms are becoming the new go-tos for big events.

Gaming platforms are becoming the new go-tos for big events. Since the success of Travis Scott’s Fortnite concert, that brought in millions of users, the app has launched virtual events like a electronica party featuring Deadmau5, Steve Aoki, and Dillon Francis, a live performance from Diplo to promote his new album, and a movie night featuring Christopher Nolan’s films (after they debuted the trailer for his upcoming movie Tenet). Meanwhile, Roblox has hosted benefit concerts with performances from Lady Gaga and Paul McCartney, while Minecraft hosted a Block by Blockwest music festival and plans to hold a dance festival next month with Jauz, Griz, and hundreds of other artists. (WSJ)

Netflix’s biggest summer hit is a cartoon series that first aired in 2005.

Netflix’s biggest summer hit is a cartoon series that first aired in 2005. Avatar: The Last Airbender—“the story of a boy fated to restore balance to his war-torn world”—has been in the top 10 series list on the platform since its premiere in mid-May. Parrot Analytics reports that it’s actually one of the biggest TV shows on any U.S. platform, with interest growing during its Netflix run. The success of the animated series speaks to the value of archive content and the appeal of streaming reruns—as well as Netflix’s ability to grow an audience for a show. They currently have a live-action series adaptation in the works, which could now have millions of prepped fans. (Vulture)