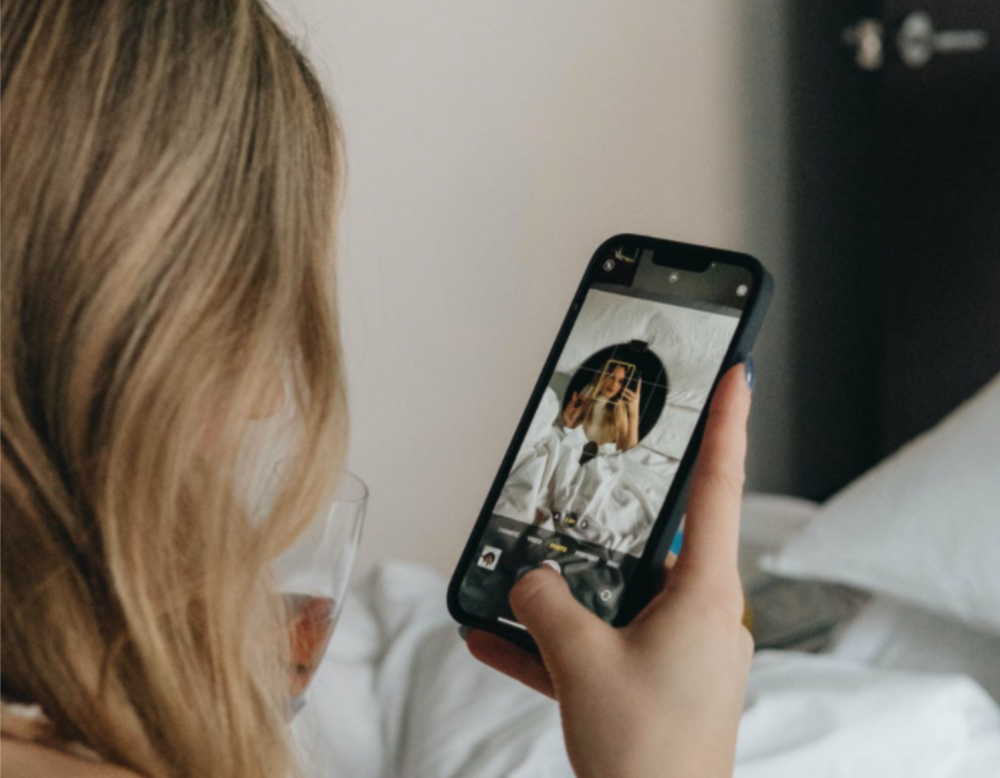 YPulse research shows that young females are more likely than males to edit their appearance on social media, and it’s having a major impact on their self-esteem…

YPulse’s recent New Content Creators trend report found that the majority of young people are creating content for an audience broader than their family and friends, which means that many of them are the stars of their own feeds. And with the abundance of editing tools and filters at their disposal, Gen Z and Millennials have the power to completely alter the way they present themselves on social media. In fact, our survey found that 46% of 13-39-year-olds have edited their physical appearance in a photo or video before posting it to social media.

But our data also shows that females are far more likely than males to have edited their appearance in a social media photo, with over half reporting that they have done so. We dug into the ways that they are altering their looks for their social feeds: 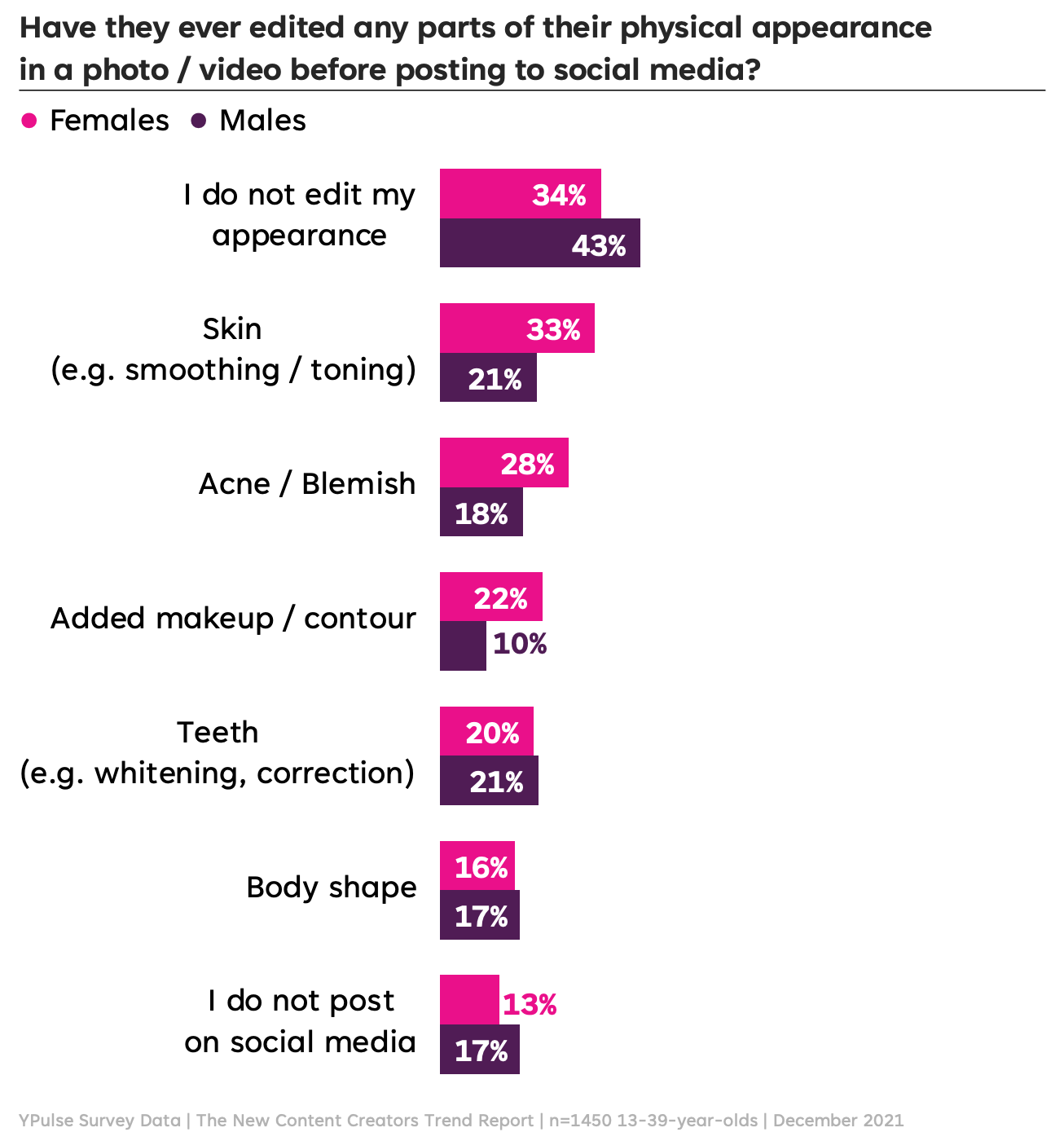 As mentioned, the majority of young females say that they have edited their appearance before posting a photo on social media. While this data is by no means saying they adjust their looks for every single photo or video, it’s clear that doing so is a norm. Smoothing skin is the top way they’re editing their pics, followed by erasing blemishes, and adding makeup. Gen Z and Millennial females are more likely than males to be using platforms where image and visuals are the focus, including Instagram and TikTok. We told you that post-makeup beauty was projected to be a major part of Gen Z and Millennials’ future—and during the pandemic, young people were using the “Touch Up My Appearance” button on Zoom to, well, digitally touch up their appearances for virtual and remote meetings, while Snapchat and Instagram’s AR filters surged in usage during quarantines. Our recent personal care and beauty report found that 13-39-year-old females are more likely than males to say they’ve used filters to make themselves look better on video or on social media during quarantine, with 44% of females saying they do so compared to 38% of males.

Looking more closely at the data, Gen Z females are even more likely than Millennial females to report that they have edited their skin, teeth, or body shape in a photo or video before posting it.

While editing or modifying their photos or videos before posting to social media can certainly be innocent and we wouldn’t begrudge anyone the chance to feel their best, these appearance tweaks could be having a bigger impact on their mental wellness personal care and beauty behavioral shopping survey also dug into how young people feel about social media and beauty, and that data shows that the strive for physical perfection on social platforms is likely having a negative impact on Gen Z and Millennial females’ mental health and self-esteem: 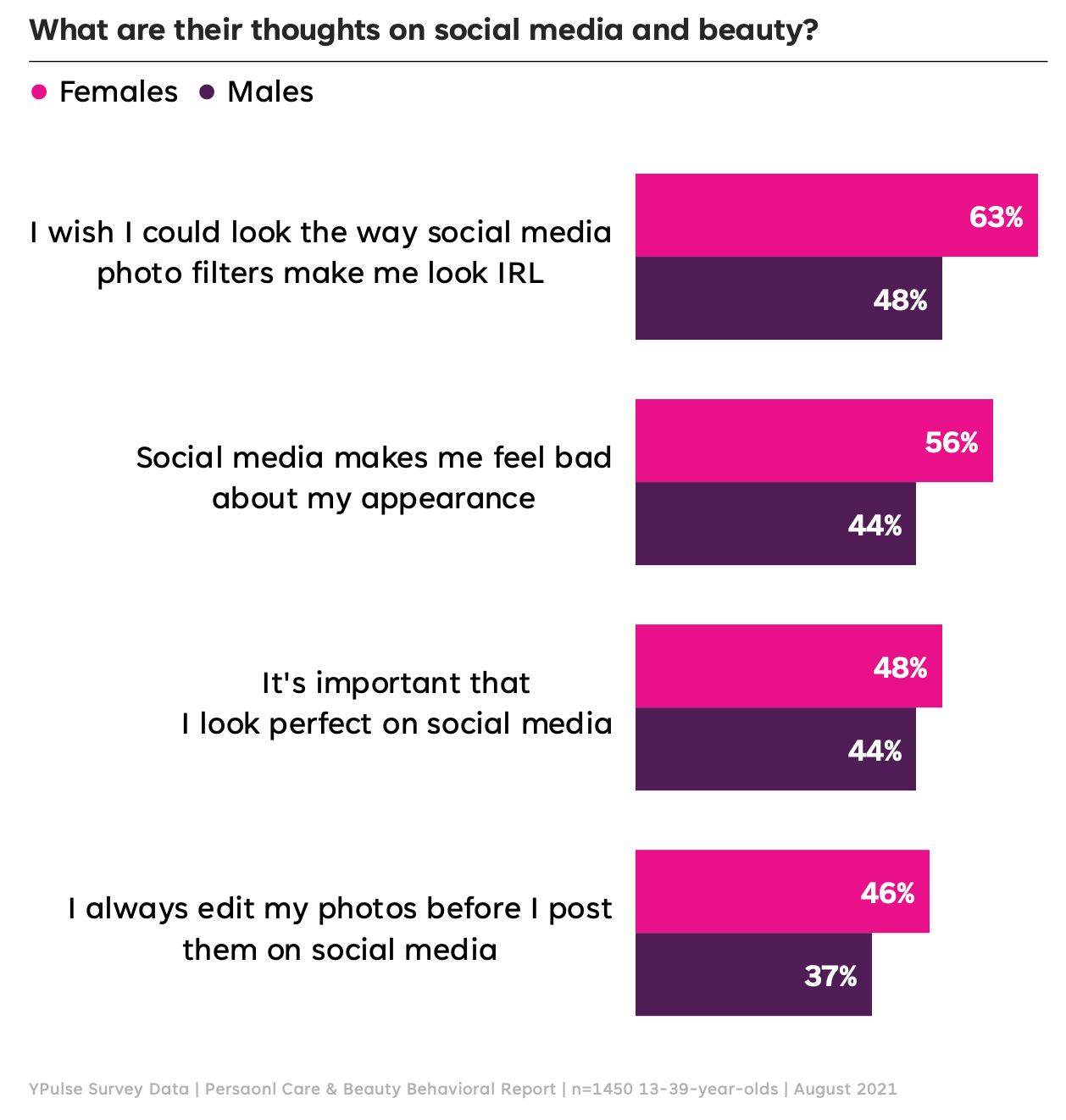 Last fall, an exposé revealed that Facebook knew Instagram was toxic for teen girls, and recent research also shows that “sexually suggestive videos” on TikTok are also taking a toll on young girls’ self-esteem because they tend to perform better on the platform, which is harming both the women posting the videos and the ones viewing them. YPulse’s data also shows that the very normal desire to look good on social media is likely having strong negative impacts on their self-perception.

There is also evidence that the pressure to look perfect on social media is pushing young people to change their appearance in permanent ways far beyond filters. The American Society of Aesthetic Plastic Surgery has also reported that cosmetic surgery has skyrocketing among young adults, with 18-24-year-olds having more plastic surgery than 51-64-year-olds, and the American Academy of Facial Plastic and Reconstructive Surgery reported that 55% of patients showed surgeons a retouched selfie instead of a celebrity picture, showing that social media filters might’ve impacted their desire to go in for plastic surgery.

While young consumers are having fun using digital features that touch up or modify their appearances, young women’s mental health is suffering the consequences. For brands, it’s important to be mindful about the images that are being shared and to be transparent about the amount of touching up it takes to look a certain way on social media. Finding ways to balance features and editing tools with support for their mental health and self-image through partnerships and initiatives could be another positive approach. Some brands are also striving to normalize the sharing of imperfections which could be key to helping these generations feel more positively and to shift the standards they’re currently comparing themselves to. 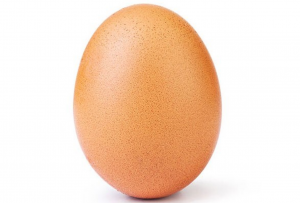