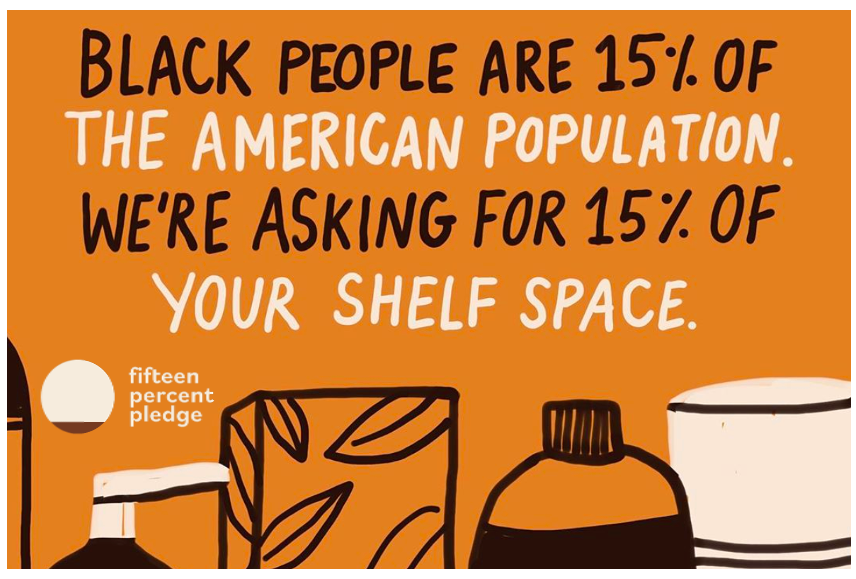 YPulse found that 55% of 16-34-year-olds have participated in Black Lives Matter protests or awareness—and sharing or promoting content related to the cause or making a statement on social media are two of the major ways they have done so.

Hashtags are a major part of the movement. Blackout Tuesday is a prime example: social media users, and many, many, celebrities and brands posted black squares to show support of #BlackLivesMatter—and causing major backlash as users pointed out that using the #BlackLivesMatter hashtag was “drowning out vital information shared under the BLM hashtag.” #BlackLivesMatter is being used to share resources and news about the protests and more. It’s also a sign of how strong the movement is: the tag recently passed 10 Billion views on TikTok alone.

Other hashtags have also been emerging to help young people organize and call for change from brands and industries. As the Black Lives Matters protests against police brutality have continued over the last three weeks, fueled by Gen Z and Millennials, so have the call for brands to take direct and clear action to make changes—and YPulse found that 69% of young consumers feel that brands should be involved in the movement. When we outlined the lessons that should be learned from brand involvement so far, we said that brands need to be specific about what actions they’re taking to fight racism. These three hashtag campaigns prove that young consumers have plenty of ideas about the ways they can take action, and be part of the fight against racism: 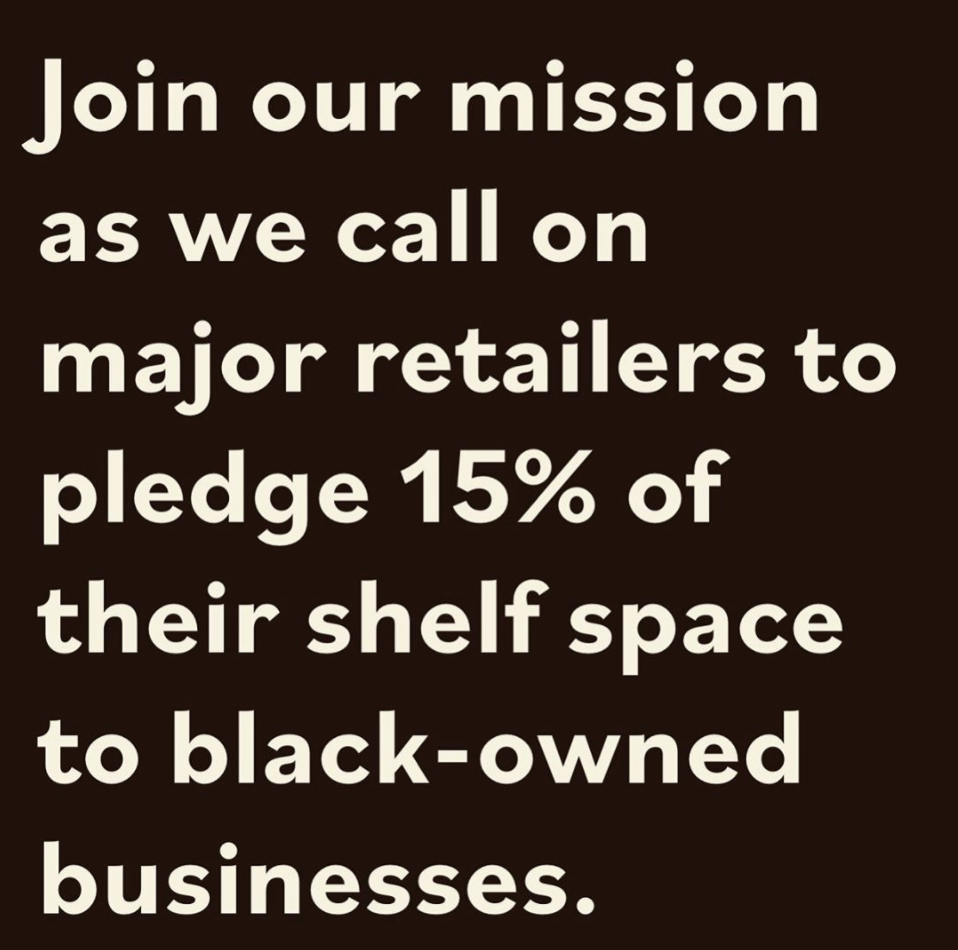 Started by fashion designer Aurora James, 15 Percent Pledge is a nonprofit organization that asks retailers to commit to dedicating 15% of their inventory to Black-owned companies. As the Fifteen Percent Pledge organization states, “Black people in the U.S. make up nearly 15% of the population. So, we are calling on major retailers to commit a minimum of 15% of their shelf to Black-owned businesses.” Via their Instagram, and other outlets, the organization is calling on specific companies to take the pledge, “to do more than a one-time donation. We’re pressuring corporations to put money directly in the hands of Black business owners to help build generational wealth in Black communities.” While one time donations are an important way for brands to show that they are supporting the movement beyond hollow statements, a pledge to commit to larger and more continuous change is increasingly desired among young consumers. On June 1st, Target, Sephora, Whole Foods, and Shopbop were the first to be asked to commit to #The15PercentPledge, and followers pushed for their participation by tagging them on the posts and using the hashtag. Within a week, Sephora became the first brand to agree to #The15PercentPledge to support Black-owned businesses. As they announced on Instagram, the brand has committed to the three actionable stages outlined by 15 Percent Pledge: taking stock of current shelf space and contracts, taking ownership of findings, and taking action to publish and execute a plan to achieve the 15%. Additionally Sephora’s internal incubator program Accelerate, which usually focuses on female founders, will now focus completely on women of color. Yesterday 15 Percent Pledge posted to call for Kroger, Walmart, Ulta Beauty, and Shopbop to join as well—and it’s clear that the pressure on brands to pledge will continue. The organization has also begun a #15PercentPledge petition, which has already earned almost 70K signatures. 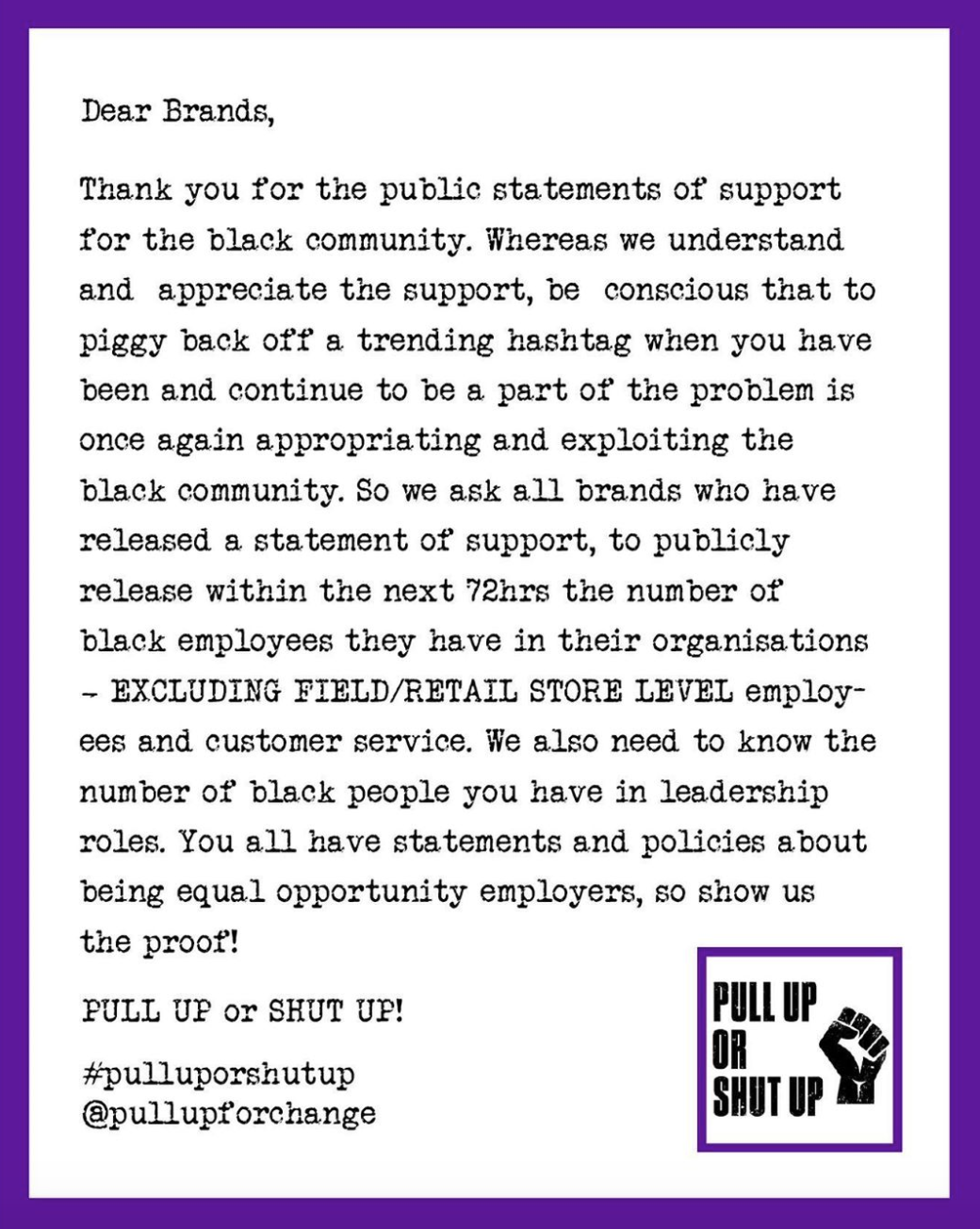 We’ve told brands that they need to be specific about what actions they’re taking to fight racism, and as Business Insider reports, many are telling influencers and celebrities that if they aren’t posting to show support of Black Lives Matter, they should cease posting completely. The same sentiment is also calling for brands to be transparent about their current organizational diversity. At the beginning of June, Uoma Beauty founder Sharon Chuter started the #PullUpOrShutUp challenge calling for beauty brands to reveal how many of its employees are actually Black, on social media in a 72-hour period. The Pull Up For Change initiative thanked brands for public statements of support but called on them to back up those statements with “proof” of being equal opportunity employers—or to transparently admit to the amount of work needed to reach equality. The challenge exposed the beauty industry’s “lack of diversity.” Many Gen Z and Millennial favorite beauty brands (along with several others) participated in the: Glossier revealed that 9% identify as Black, Kylie Cosmetics revealed that 13% do, E.l.f Cosmetics revealed that 7% do, and Milk Makeup revealed 9%. Many brands sharing their numbers also detailed actionable steps on how they plan to do better in the future. The official @pullupforchange Instagram account already has over 115K followers, and while the initial 72 hour window has passed, they’re continuing to campaign for brands to be transparent and share their Black employee numbers. The hashtag has prompted brands outside the beauty industry to get involved. Adidas, Good American, Everlane, and Toms are some of the retail brands that have participated. YPulse found that 51% of 16-34-year-olds believe brands can support the #BlackLivesMatter movement by changing the way they do business whether through hiring or training practices—and the #PullUpOrShutUp challenge shows that honesty about brands’ current status and the work they have to do to get closer to equal opportunity is needed. 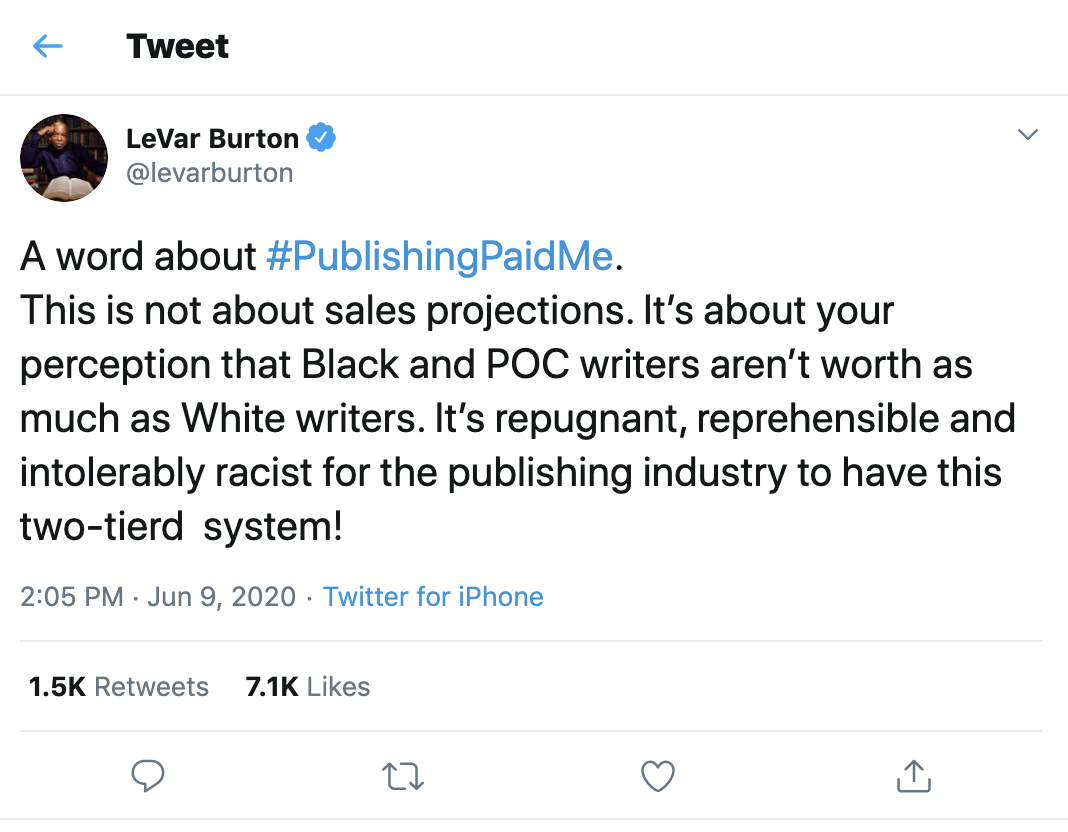 Last week, on Twitter, #PublishingPaidMe began trending after Tochi Onyebuchi and L.L. McKinney, two YA authors, started the campaign to highlight the pay disparities between non-Black authors and Black authors, and “prompt the publishing industry to reckon with this gap.” Well-known Black authors like Roxane Gay, Jesmyn Ward, Kiese Laymon were honest about the money (or lack thereof) that they received for writing their “bestselling, critically acclaimed books.” For example, Gay said she received a $15,000 advance for her 2014 NYTimes bestselling essay collection Bad Feminist, while white author Lacy Johnson tweeted that her 2018 essay collection, The Reckonings, sold for $215,000. Meanwhile, high profile white authors like Gillian Flynn have shared the far larger sums that they have received for their work, clearly highlighting, in LaVar Burton’s words, the “perception that Black and POC writers aren’t worth as much as White writers.” In the wake of the hashtag, The Transparency Project (@TransparencyPrj) has been started to collect anonymous data on the topic, with a report and website “in the works” to reveal even more about the huge gap between what white writers and black writers are paid. The hashtag and resulting project are a clear action call for the publishing industry to change racist and longstanding practices that show major preference for white authors, while devaluing Black authors. Meanwhile, another hashtag campaign is calling for the purchase of books by Black authors to help close that gap. #BlackPublishingPower and #BlackoutBestsellerList are spreading the word on social media to buy two books by Black writers. The initiative was started by Amistad Books, who hopes to “demonstrate [Black voices’] power and clout in the publishing industry.”