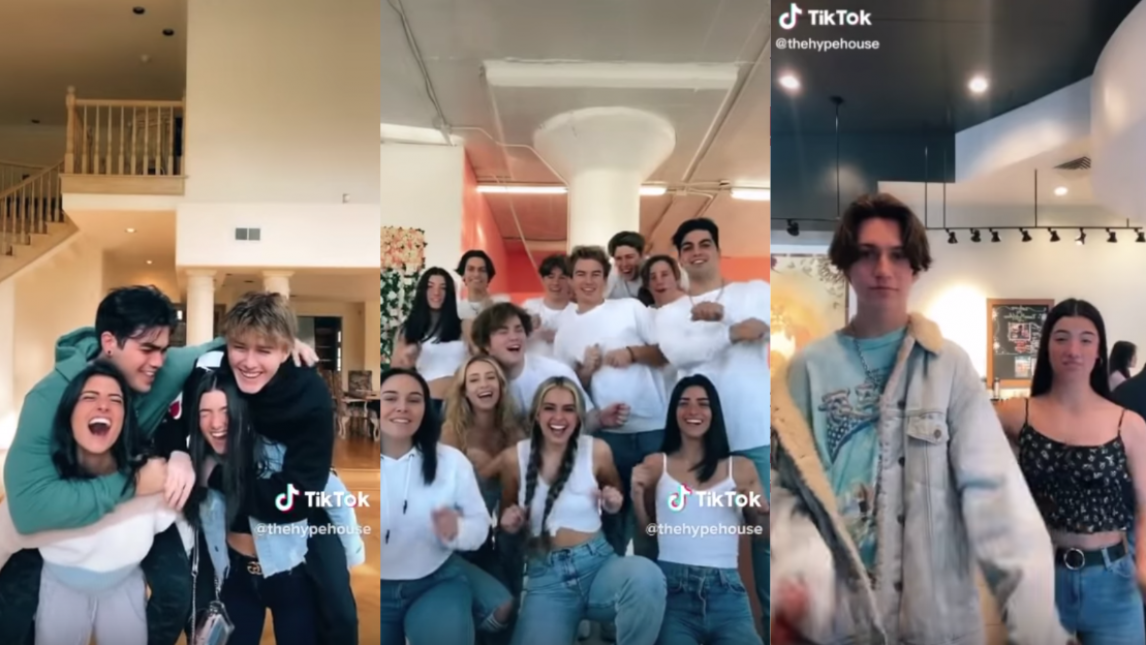 From Hype House to FaZe Clan and new players, content creator collectives are drawing millions of Gen Z followers on social media. Here’s everything you need to know about them…

If you’re at least a little familiar with TikTok or YouTube, you’ve probably seen the words “Hype House” or “FaZe Clan” a lot—but perhaps you’re not quite sure what they mean. Well, it’s not a matter of what, but who they are. Hype House and FaZe Clan are just two of the content creator groups that millions of Gen Z teens are following today, and they’ve become a huge part of social media. These creators aren’t just working together, they live together in houses—mansions really—where they make videos together 24/7, promote one another’s’ work, and team up to create and fuel some of the biggest trends on social media. Some of the biggest names on YouTube, TikTok, and Instagram are part of content collectives, including Charli D’Amelio, who benefit from the collaborations and tapping into one another’s large followings. Whether focused on comedic content for TikTok and YouTube or more specific areas, like esports, the thing they have in common is they’re all the rage with Gen Z and combine some of their greatest interests. Content creator collections are so hot right now that even beauty brands like Fenty are starting to get in on the action, creating their own versions of these creator-fueled living spaces/content factories—proving that these groups aren’t just the future of social entertainment, they’re turning into a major marketing trend.

These influencers have become so popular that they’re getting just as much attention as Hollywood celebs—with Gen Z going to sites like Famous Birthdays and other “tea accounts” to keep tabs on their favorite influencers and get their dose of new-age celebrity gossip. While the idea behind content creator collections aren’t totally new (Jake Paul headed YouTube’s popular Ten Famous House), it’s evident that a new wave of these influencer groups are changing the face of social media. Here’s a breakdown of some of the content collectives that you should definitely know: 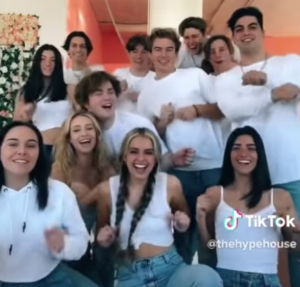 Hype House isn’t just the name of this group of content creators, it’s also the name of the mansion in Los Angeles where the members spend most of their time. The collective is composed of 20 TikTokers and YouTubers, four of whom live at the house full-time—including Thomas Petrou (who previously spent time at Team Ten House.) The other members either live at Hype House on a part-time basis or come by to shoot content designed to go viral on YouTube and TikTok. While Hype House was founded in December 2019, plenty of the members collaborated before the group became official. They’re responsible for popularizing some of the viral dances on TikTok, including the Renegade dance, which was created by Jalaiah Harmon whom Hype House later asked to collaborate with on a video. Some of the House’s most notable members are Charli D’Amelio (and her sister Dixie D’Amelio) who recently starred in Sabra’s Super Bowl ad, and Chase Hudson, who has built his career around the e-boy trend. Currently, the collective has 8.4 million followers on TikTok, 1.7 followers on Instagram, and 239,000 subscribers on YouTube. 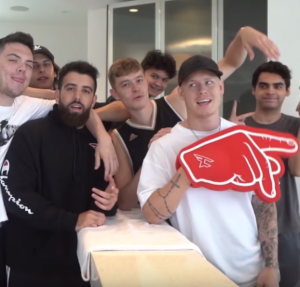 FaZe Clan has two houses in Hollywood Hills that serve as “live-in dorms for influencers” where they also work and create content day and night—specifically esports content. They’re competing in online tournaments for popular games like Call of Duty, Counter-Strike: Global Offensive, FIFA, and Fortnite Battle Royale, livestreaming their play, and creating other esports-focused videos. Beyond being an esports team, the group wears many hats: they sell merch and act as a mini advertising agency negotiating brand deals—or as The New York Times describes them: “The Dallas Cowboys meets Supreme meets MTV.” They have such a loyal fan base that followers have even gotten the FaZe logo tattooed on themselves. The Clan consists of 34 content creators, 15 professional esports players, and 11 hybrid creators who are both professional players and entertainers. Like Hype House, celebrities have collaborated with them on online series like “What’s in the Box?” with Offset and Ozzy Osbourne. Together, the collective has garnered over 240 million views. They also have an upcoming reality show to find their next gaming star, developed in partnership with new short-form streaming service Quibi. For the series, FaZe Up, six of the app’s subscribers will move to the clan’s mansion to compete against each other in a series of real-life and gaming challenges—until one is left standing. 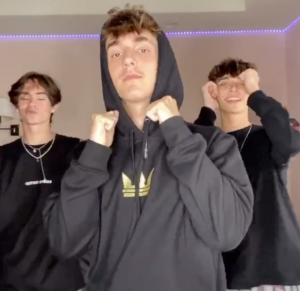 In a Bel-Air mansion rented out by TalentX Management (started by YouTube creators Tal Fishman and Jason Wilhelm), Sway La or the “Sway House” is an all-male collab house made up of six influencers who live together and shoot videos specifically for Instagram, YouTube, Snapchat, and TikTok—where they have 1.7 million followers. The creators live rent-free, but their management company assigns content quotas to residents to make sure the team remains productive. TalentX has plans to grow even more this year with brand partnerships, merchandising, product and intellectual product deals, live events, television, and film development. The group is newer, with only three videos posted on YouTube, but their following is growing: each of those three videos has close to 1 million views, and their TikTok channel has 1.7 million followers. 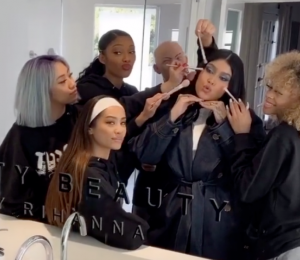 This week, singer and beauty mogul Rihanna announced that her company Fenty Beauty will be debuting Fenty Beauty House—their own content creator hub in Los Angeles dedicated solely to creating TikTok content. According to the brand, the house will allow TikTokers to “raid the fully stocked Make-up Pantry to create the #FentyFace, glow with the flow with killer radiance, and peep endless eye and lip essentials, with Fenty Beauty spotlighting their creative excellence along the way.” The TikTok post of Rihanna unveiling the news garnered 102.6K likes. While the debut of the new house is still fresh, the brand has already partnered with several influential beauty creators, including Makayla, Emmy Combs, and Savannah Palacio, who have begun creating content for the Fenty Beauty. 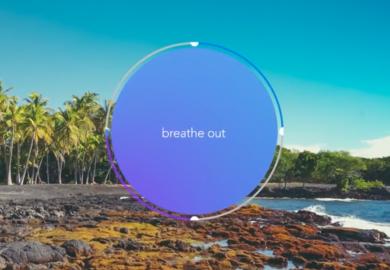