Why wealthy Millennials are locking themselves into a bracelet, how swimming fans can experience being an Olympian, the big business of social video, and a new spin on “promposals” that are all the rage in this Friday don’t miss list… 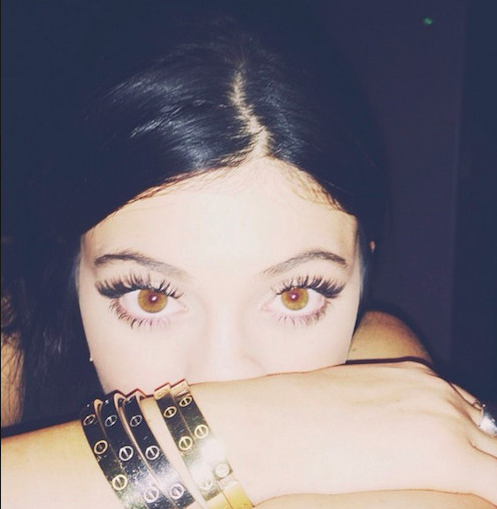 We looked at five classic (old) brands who’ve managed to keep up with Millennials and teens, but don’t miss how a Cartier bracelet designed in the ‘70s has been able to lock in the attention of wealthy Millennials. The Love bracelet, which can range from $4,500 to $56,500, locks onto a wearer’s wrist and can only be taken off with a special tool. It was meant to “sanctify inseparable love,” and was worn by classic couples like Richard Burton and Elizabeth Taylor, but has since been “picked up by a new generation of beautiful people,” like Kanye West and Kylie Jenner. Their large social media followings have inspired a new group of well-off young consumers to purchase the jewelry. We would also suggest that the subtle (read: not logoed and loudly branded) design of the jewelry allows for the less overt conspicuous consumption this generation favors. 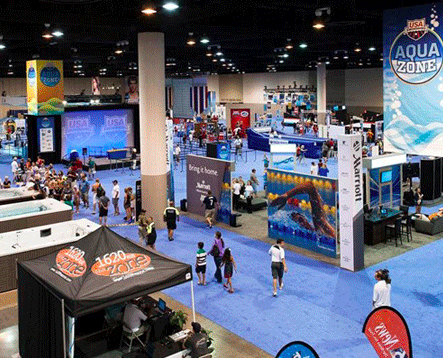 2. Dive Into The Life Of An Olympian Swimmer

Catering to fans has become a must for brands. This week we spoke to Viacom about the brand’s recently launched Viacom Lab, aimed at empowering and engaging fans. We found out that at Viacom, fans are “the boss” and are becoming increasingly interested with real life experiences. Don’t miss how USA Swimming is getting their fans excited for this year’s Olympic trials with their Aqua Zone fan festival. Open to all swimming fans, the Aqua Zone will feature 35 interactive experiences including simulated surfing, and a Michael Phelps Swim Spa challenge where swimmers can test their stroke and stamina against the Olympian’s.

3. It’s Almost Father’s Day, Have You Marketed To Dads Yet?

Data continues to suggest that young dads are taking on an “increasingly bigger role at home,” and over half of 18-32-year-olds parents have told us that ads they see are made for mothers more than fathers. We’ve warned brands not to forget about dad, and to embrace Millennials’ definition and perception of fatherhood. Don’t miss Dove’s latest commercial for the Men+Care line, inspired by what they call a “negative and unrealistic portrayal of the father role in advertising.” Just in time for Father’s Day, the campaign is hoping to champion dads as the “unsung heroes of family life.” The spot shows real life clips of dads finding fun ways to play with their kids, from a dad surfing while his daughter holds on to him to a dad who pushes his disabled son on the ramps of a skate park. 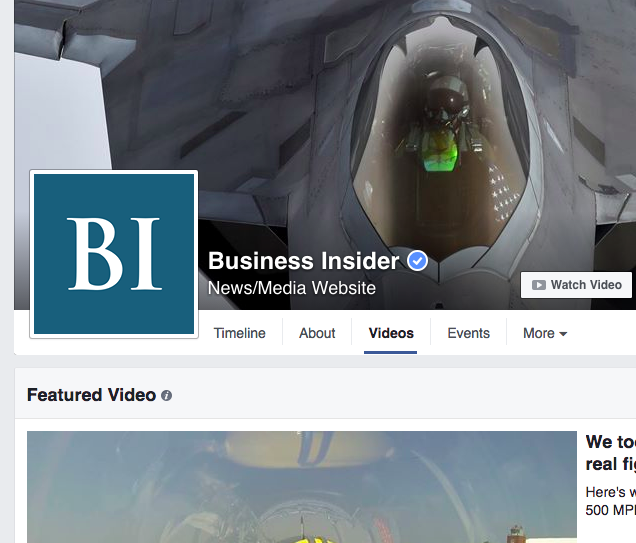 4.The Big Business of Social Video

Brands are turning to innovative solutions to sell their products and services to young consumers who are more sensitive than ever to traditional advertisements. This week we outlined some of the new frontiers of sponsored content, and Facebook recently launched the ability for “publishers to post videos with brand sponsors.” Don’t miss how Business Insider—with more than 1.3 billion video views across their platforms for viral pieces about rainbow-colored bagels and humane spider catchers—is “selling their newfound Facebook video expertise” to other brands desperate to capitalize on the social video rush. Insider’s videos focus on “creating a tight story in a short amount of time,” and rely on already filmed content, quick edits, and very little production costs. They “eager to profit,” from those who “see branded content as the answer to advertising online.” 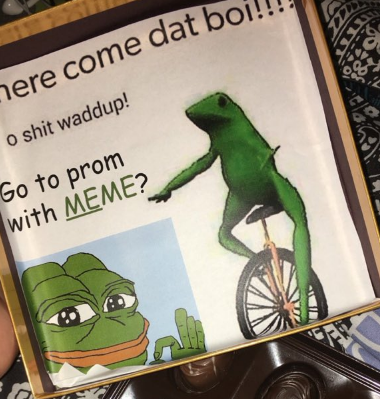 Promposals are the new norm—according to our recent monthly survey on prom, over eight in ten high school students say that their peers plan elaborate ways to ask someone. This year meme promposals were all the rage, as teens used viral memes to not only amuse their potential date but get them to say yes. One 17-year-old who was asked through meme said she had seen others: “As internet humor starts to expand to where everyone gets the concept of memes, it’s no surprise somebody is going to make a promposal out if it.” Her date used a meme of a cartoon frog on a unicycle to ask “Go to prom with MEME?”