Kim Kardashian’s wildly successful Kimoji brand is growing, how 360 video is giving classic memes new life, Millennials have now been accused of killing the period, startups’ secrets on how to boost your brand on Snapchat, and more links you shouldn’t miss before the weekend! 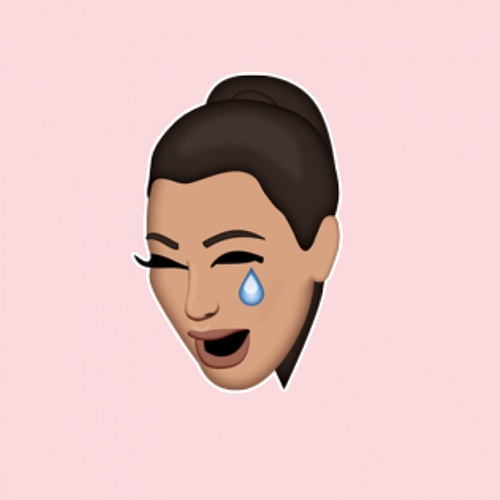 Emojis have become booming business, with Kim Kardashian’s Kimojis leading the way. The wildly successful app, which is number two on the Entertainment App chart, has continually been putting out more packs of emojis to an increasing number of fans. Don’t miss how the Kimoji brand is now expanding into its own clothing line, “based on the app’s iconic and often risqué emojis.” Racked reports that, “clothing emblazoned with Kim Kardashian-themed emoji will soon exist in the world. As in, right now, someone is probably designing a sweatshirt with the cartoon likeness of Kim Kardashian sliding down a stripper pole, to be produced en masse.” The line could arrive as soon as two weeks from now. We’re konfident it will be a hit. 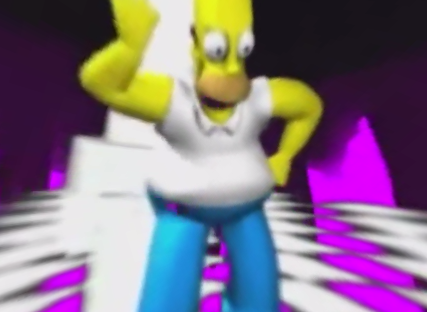 Some social media trends come and go, and some have staying power—but now some of the oldest online trends and memes are being given new life. Don’t miss how, thanks to 360 video, you can now teleport into mind-tripping memes, and go inside some of the web’s earliest viral hits. When Facebook launched 360-degree videos, promising more “immersive content,” low quality memes may not have been what they had in mind—but it’s officially a trend. The “YouTube videos converted to 360 view for no reason” page has more than 27,000 likes, and growing. 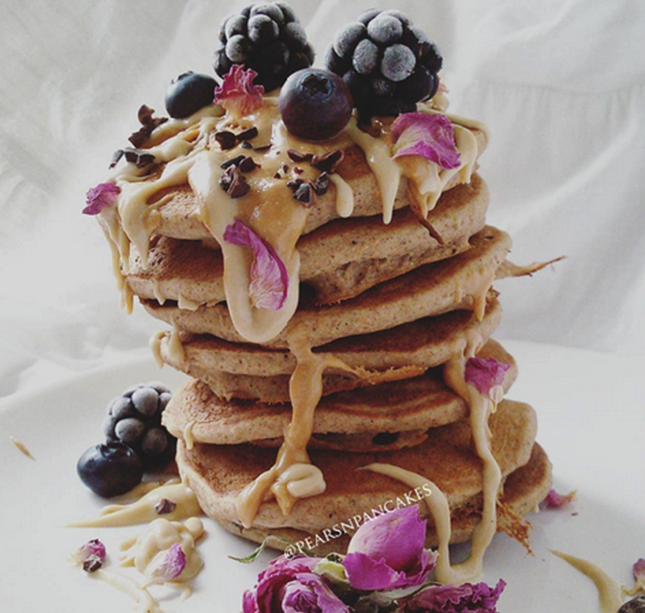 Our list of lasting social media trends to know was heavy on food content, and social media has helped to spur the age of viral food—overly hyped bites, usually more about the social photo they can produce than the actual taste, that have Millennials creating a “line apocalypse.” Cases have been sweeping the U.S., including the infamous rainbow bagels in Williamsburg, NY. Don’t miss five Instagram accounts that “take breakfast to the next level,” and also happen to be leaders in creating “the biggest crazes in food” from the $100 donut to those colorful bagels. They’re not just pretty food pics, they’re a lesson in marketing.

4. Millennials Have Killed the Period!!!

Headlines are quick to say “Millennials are killing (insert industry here)!” to grab your attention—don’t miss how those pesky kids are at it again, and this time grammar is the victim. The New York Times has declared that Millennials favoring “punctuation-free staccato sentences” have killed the period as we know it. Communication in the digital age has mostly eliminated the need for periods, as text messages have implied endings. As a result, the punctuation mark is now “being deployed as a weapon to show irony, syntactic snark, insincerity, even aggression.” Think of a text that says “Good” versus one that says “Good.” Big difference.

This week we broke down all the fun, authentic ways brands are connecting with the young Snapchat audience, including silly lenses, engaging Discover content, and popular influencers. Don’t miss five startup companies spill their secrets on how they were able to boost their brands through the platform. MeUndies advises brands to keep in mind that “Snapchat users are on the platform to chat with their friends and be entertained; they’re not necessarily in a shopping mindset.” The comfortable underwear brand has focused in on storytelling, working on a couple of series every week to build their loyal following.