How a record store used a bot to sell $1M in vinyl, Ikea’s VR Experience gets a Swedish meatball slinging upgrade, Zac Efron is taking us on his foodie adventures, and more links you can’t miss before the weekend hits…

Are you ready for the bot future? Major platforms have begun investing in chatbot technology, heating up a frenzy in the recent months—and it could seriously benefit brands. Don’t miss how a chatbot helped online vinyl store The Edit sell $1 million worth of records in just eight months. To replicate “an experience in a neighborhood record store,” a chatbot texted daily album suggestions to consumers, who could then reply with “like” or “dislike” to personalize their musical preferences, or “yes” to receive a purchase link. The digital indie record store experience results in about 300 albums sold per day.

Virtual reality is becoming a more mainstream, and more brands are finding ways to use VR in marketing and services. We showed how five brands are experimenting with VR, including the Ikea VR app, which allows users to explore virtual kitchens. Don’t miss a new feature in the app that people have reportedly become “borderline obsessed” with. In response to requests from consumers, Ikea added the ability to toss Swedish meatballs into the virtual air. One YouTuber uploaded a clip of the experience, admitting to throwing meatballs for 44 minutes and “lov[ing] every second.” 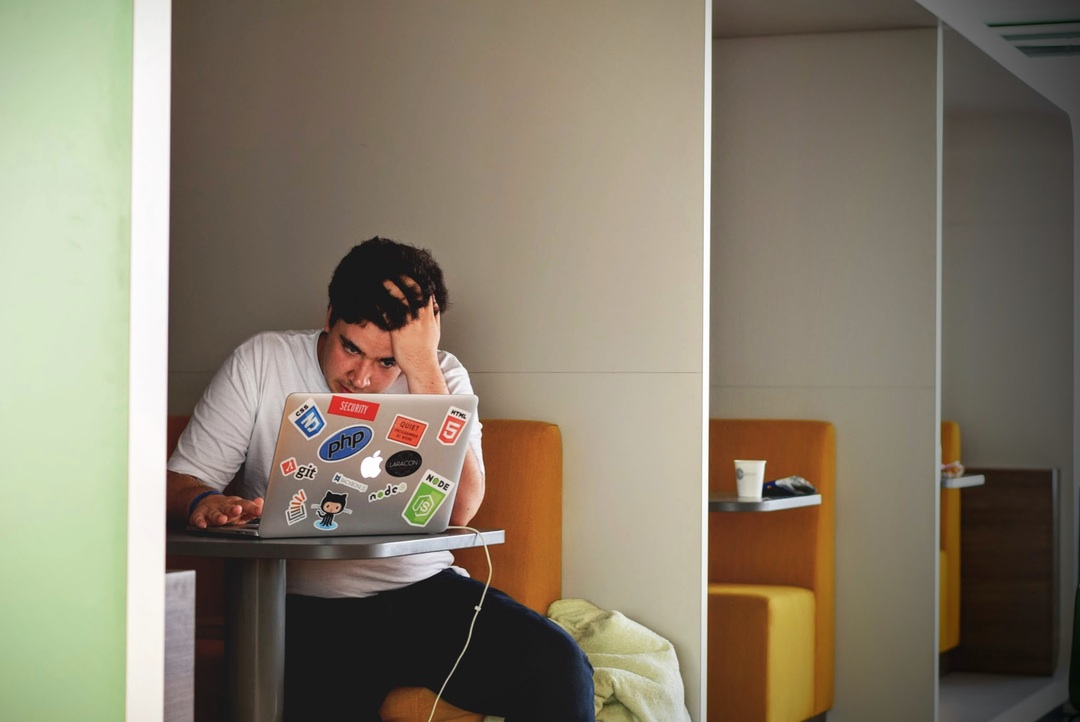 3. Jobs Are More Than Just a Paycheck

With Millennials making up 35% of the U.S. workforce (and 50% by 2025) it is imperative for employers to keep up with their career preferences, and ease the generational workplace drama. This week we gave you a current rundown of what they want, what they’re changing, and more. Now don’t miss Adweek’s own breakdown on how to empower and retain Millennials in the workplace. According to the publication, jobs are “supposed to mean something more than just a paycheck,” and they suggest allowing Millennials to integrate work with their personal lives, informing them on the skills they gain by working for you, and providing a set of clear (but not constricting) rules. 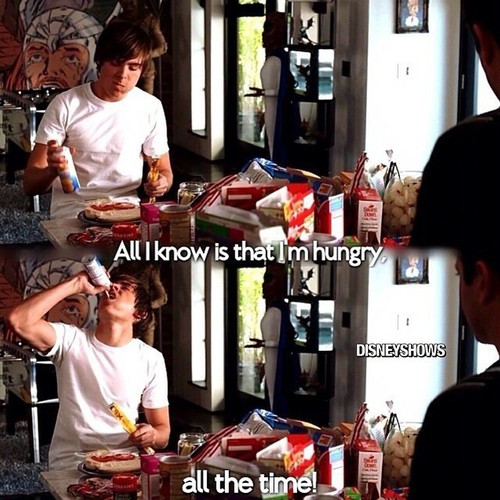 4. Zac Efron Takes Us On His Foodie Adventures

Millennials’ food obsession has become a marker of the generation, and they have fueled a booming food entertainment market that has only continued to grow over the past few years. Don’t miss MTV’s the latest venture to “explore the ever-expanding role of food and the culinary arts in Millennial culture:” a documentary special starring Zac Efron. The actor will reportedly stray away from the familiar script of “Oh, I ate pig guts or Wow, this is the best steak I’ve ever had” and instead focus in on the cultural impact of food. 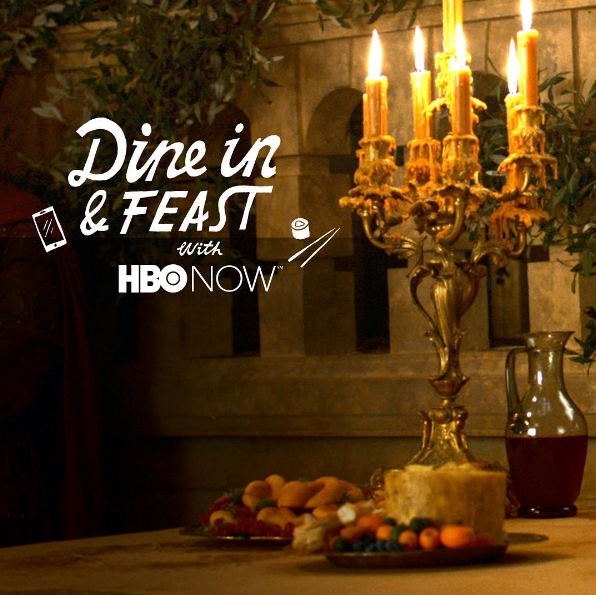 5. Winter is Coming and So is Your Food Delivery

HBO NOW and Seamless have teamed up to combine two of Millennials’ favorite things: food delivery and streaming. Seamless users can find suggested pairings for hit HBO shows on a a “find your feast” page—think Game of Thrones inspired feasts and sushi that Girls would eat. The promotion was announced via email the weekend before HBO’s premieres of Game of Thrones, Silicon Valley, and Veep. Seamless is also inviting users to try a free trial of HBO NOW services along with their food order.