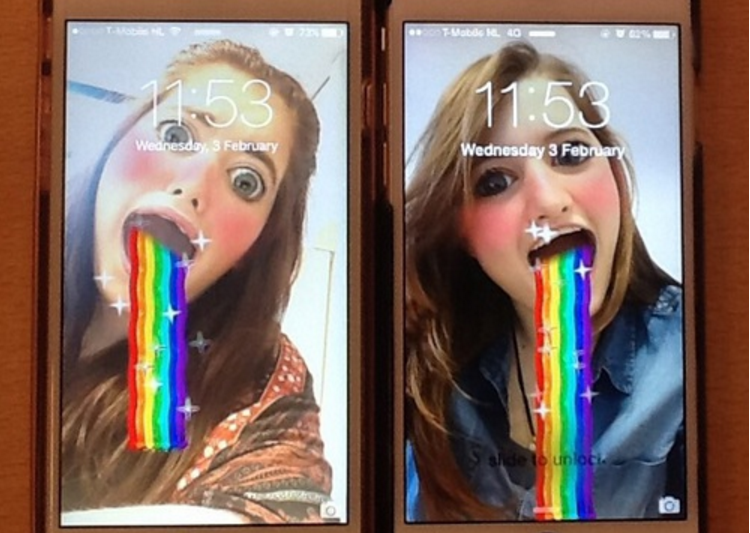 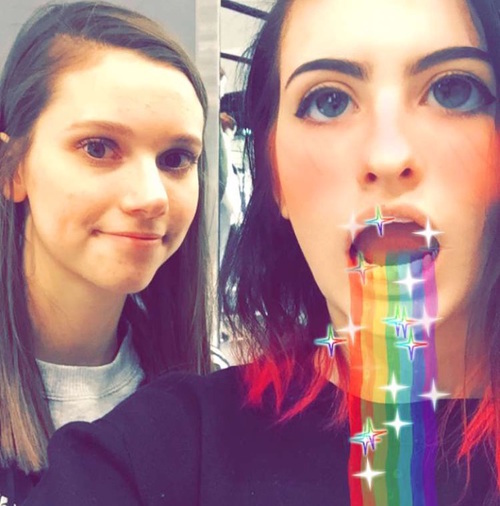 According to our latest social media tracker 47% of 13-33-year-olds are on Snapchat, and it has become one of the hottest—and most contentious—places to reach this demographic. The platform is now rivaling Facebook in video views with users reportedly watching eight billion (that’s billion, with a “b”) videos a day on the platform, up from two billion video views daily last May. Brands are in competition to gain a coveted Discover spot, despite Snapchat’s expensive ad offerings, and lack of reporting. Don’t miss this breakdown of how the app has found massive success by building a business that “confuses the olds.” 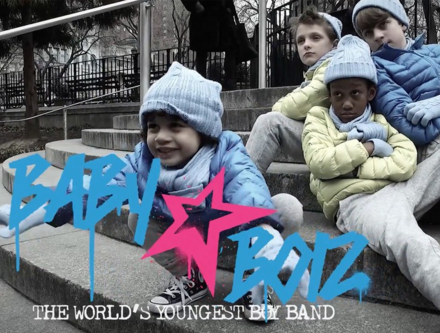 Ypulse’s Fame Redefined research found that 53% of 13-17-year-olds say the content they enjoy watching the MOST is videos on YouTube, versus 29% who say TV series. This week, we pointed out three rising digital stars to watch, including a pair of twins who started on YouTube and recently landed a role on Jane the Virgin, and a plus-size fashion forward model who amassed a huge following on Instagram. However, we might have forgotten to include one adorably cute addition. Don’t miss one 23-year-old’s attempt at achieving the Guinness World Record for youngest boy band with Baby Boiz—a band made up of 4-11-year-olds that recently released their first single and music video on YouTube. 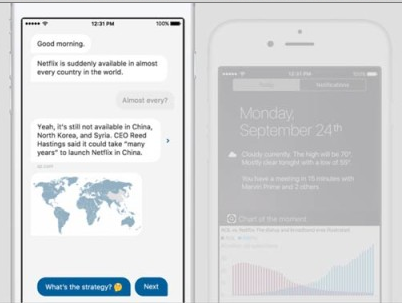 3. Mobile Chatting With The News

Last week we highlighted Perspecs, an upcoming app that puts a different spin on delivering news by showcasing the same story from three varying perspectives: neutral, left wing, and right wing. These days most Millennials and teens aren’t following the news in the traditional sense. In fact our own survey revealed that 64% of 13-33-year-olds get their news from social media—meaning many news sources are reshaping their strategies to deliver content in a convenient and engaging way to attract young readers. Don’t miss Quartz’s new app, which turns news in chat messaging, sending mobile news alerts similar to texts with GIFs, links, and emojis to keep readers informed and entertained. 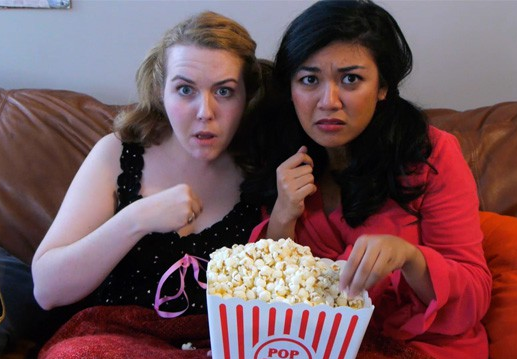 Hollywood has found comedic inspiration in generational divides in the workplace. Last year The Intern turned generational differences in workplace culture into a big budget comedy, and more movies and TV shows—like the upcoming Great Outdoors starring Joel McHale—are using the Millennials versus Xers and Boomers saga as inspiration. Don’t miss another comedic workplace series from Millennials’ point of view. Quarter Life is a web series supported by crowdfunding that aims to defy the lazy and entitled stereotypes by featuring two hard-working young women. It will be set in the hometown of its two actors, Atlanta, and be based on their adventures with odd jobs. 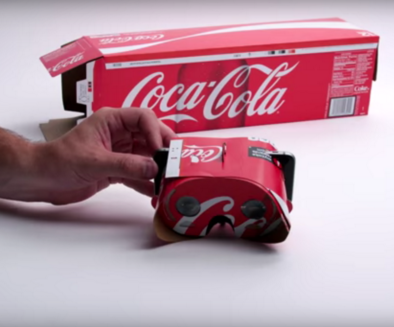 Mark Zuckerberg recently made a surprise appearance at Samsung’s Oculus press conference, where he announced Facebook’s plan to create a dedicated “social VR” team to determine how people will connect and share using the technology. Brands are preparing themselves for a virtual reality future by coming up with innovative ways to integrate the technology into their own products and services. McDonald’s is even testing  special edition Happy Meal boxes in Sweden that fold into headsets similar to Google Cardboard. Don’t miss how Coca-Cola is taking a similar approach by releasing packaging that can be folded into virtual reality glasses, possibly making it easier for consumers to adopt the new technology. 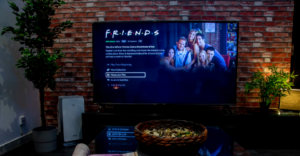 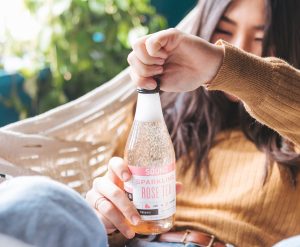 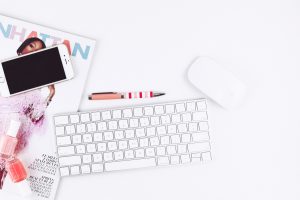