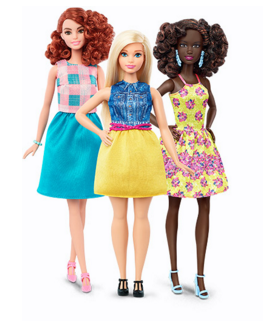 Way back in 2014, we wrote that Barbie was facing a major backlash from consumers, and predicted, “While Barbie certainly isn’t going anywhere, she is likely going to be a tougher sell to Millennial parents…there is clearly an interest in showing body diversity in toys.” Since then, Mattel has seen their blonde icon’s sales and popularity continue to falter…but don’t miss the major news that could turn everything around for the doll. In “the biggest change in Barbie’s 57-year history” the brand has announced that she is evolving, introducing three new models: petite, curvy, and tall. Time reports, ”The company hopes that the new dolls, with their diverse body types, along with the new skin tones and hair textures introduced last year, will more closely reflect their young owners’ world.” 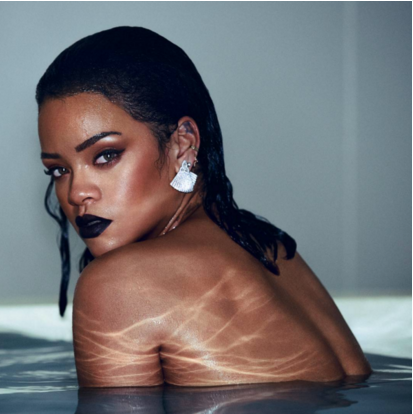 Our rundown of some of the top Instagram brand handles, and their strategies to stand out in young consumers’ feeds included an indie beauty brand beating out the major players, and a food blog with over nine times the number of followers than most food brands. They’re both cultivating community and regramming followers to spotlight fans. So what lessons can be learned from the most followed 25 accounts on the platform? Don’t miss TechCrunch’s list of the top feeds on the app, and what they show about Instagram success.

GIFs have become a major marketing trend, and a medium that many brands have embraced to appeal to visually-oriented Millennials. But don’t miss that every trendy marketing campaign has its dangers. As part of Coca Cola’s new “Taste the Feeling” campaign, they gave fans the opportunity to create their own Coke-themed GIFs. But despite putting rules in place to try to prevent anything inappropriate from being made, Tumblr users are still finding ways to troll the brand and hijack the GIF makers. 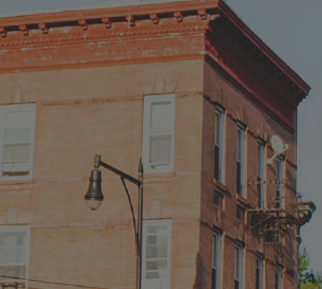 In cities across the U.S., co-living startups and community-minded Millennials are creating a growing trend. Don’t miss one of the reasons it might be happening: a major supply and demand problem in popular cities. In an interview with blog Technical.ly Brooklyn, co-living startup Common founder Brad Hargreaves commented,  “Our students [at General Assembly] would come and typically wouldn’t qualify for a lease and would end up going to Craigslist and would rent a space from a stranger. Some of those are great and some were really, really bad.” 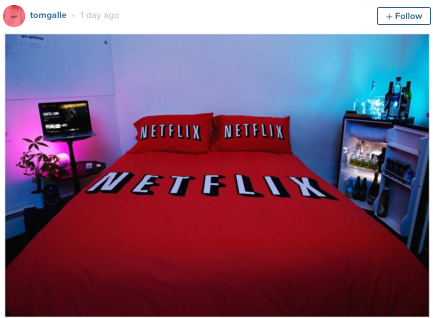