Things Are Getting Weird: The Friday Don’t Miss List

One brand leaning into the absurd to get young consumers’ attention, travel Millennialized, and the Target kid who launched a thousand memes. It’s all the trends, marketing, and insights you need to round out your week! 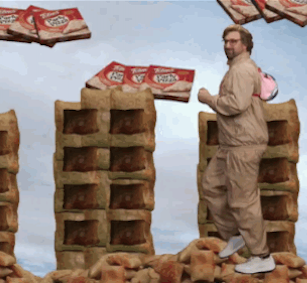 1. Things Are Getting Weird

Totino’s Pizza Rolls have a new commercial, and it is…so weird you won’t want to miss it. Starring Tim and Eric, stars of Awesome Show and Bedtime Stories, the spot is a collection of the completely bizarre and absurd, including a “feminine pizza bag,” pizza chess, a face with mouths for eyes, and plenty of things that make even less sense than that. But it turns out all this weirdness might be working. Buzzfeed posted the ad with a headline that included the phrase “The Weirdest 3 Minutes Of Human Existence,” and MTV called it “the freakiest commercial ever” on their blog. For a generation of consumers raised on the absurdist humor of Ren and Stimpy, Rocco’s Modern Life, and The Adventures of Pete and Pete this kind of WTF marketing tends to resonate. 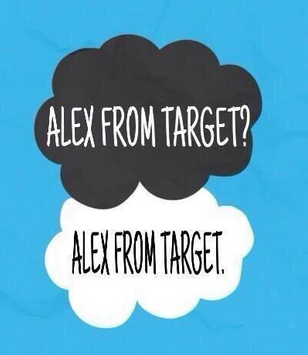 In this week’s newsfeed, we told you about #AlexFromTarget, a young Target employee whose photo went viral in a meme spread on social media by teens, Vine and YouTube stars, and even Target themselves. The trend is a great example of micro-fame and the power of creative young internet users. But you don’t want to miss what happened next. On Tuesday, digital marketing startup Breakr claimed that they were actually behind the #AlexFromTarget craze—a story that was quickly debunked, but kept Alex in the spotlight even longer. It turns out it really was teen girls who elevated Alex to viral status. As the Washington Post wrote, “All this goes to show that teenage girls, particularly teenage girls coalesced in fandoms, are perhaps the most powerful, and most underestimated, force shaping mainstream Internet culture. If they glom onto something, whether it be a new One Direction single or the photo of some baby-faced Target cashier, it will go viral.” 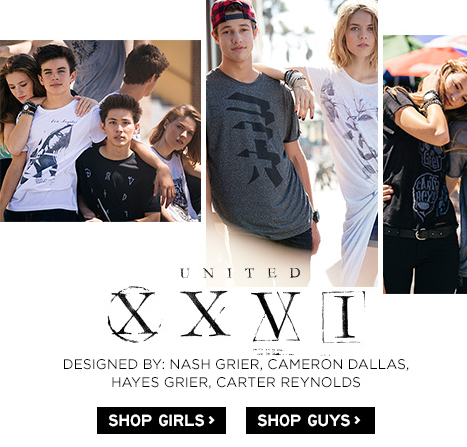 Digital celebs have more sway over young consumers than traditional Hollywood stars, and the definition of celebrity spokesperson is shifting. Brands are tapping into the creative natures of these self-made young stars and finding new ways to put them in the marketing spotlight in the hopes that their influence will help to give a boost to new entertainment, products, and campaigns. Don’t miss a take on the trend that makes Vine stars into designers: Aeropostale partnered with Nash and Hayes Grier, Cameron Dallas, and Carter Reynolds to create the UNITED XXVI collection, a clothing line for teen guys and girls reportedly designed with the digital celebs. The move was not without some backlash: Grier has displayed homophophic and racist views in his content in the past, and consumers let their dissatisfaction with the partnership known on social media. 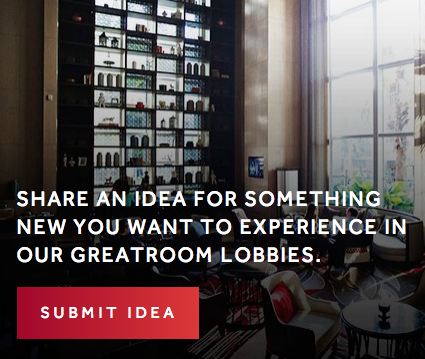 Some brands are taking co-creation to the next level, tapping into young consumers’ opinions and ideas to help shape the future of their companies . Don’t miss how Marriott Hotels is using co-creation to Millennialize the travel experience. Their Travel Brilliantly campaign “asks Millennials to ‘co-create’ the future of travel.” On the Travel Brilliantly site, visitors can submit their ideas on how Marriott can innovate their hotels. The first “co-created innovation” is a healthy vending machine currently being piloted in Chicago. Instead of chips and cookies, the Farmer’s Fridge machine is filled with healthful salads and snacks. 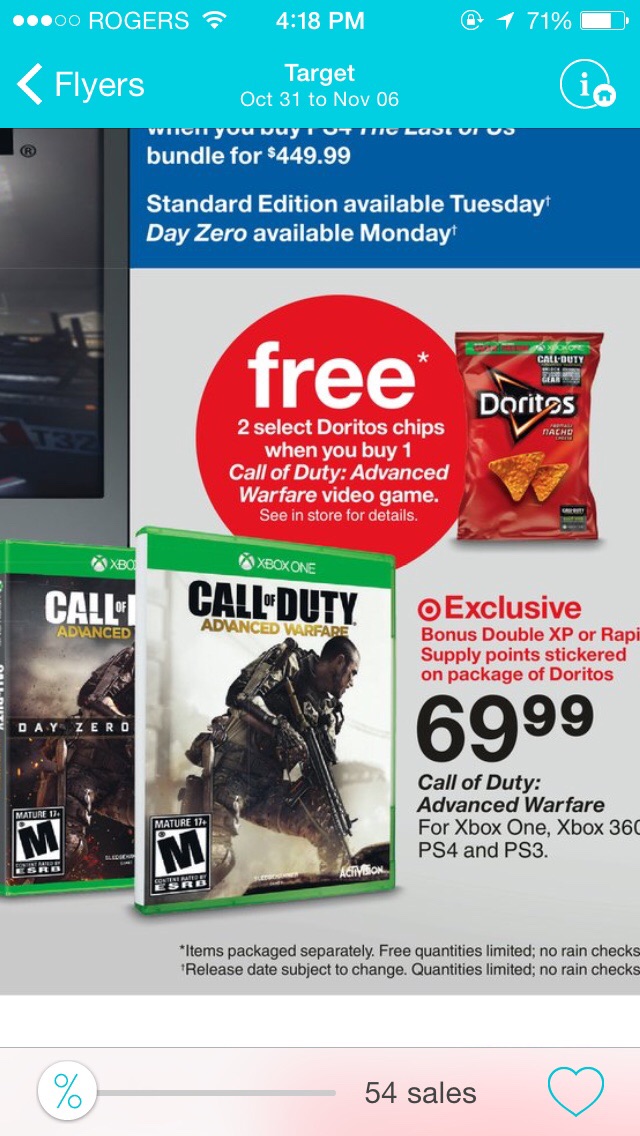 Market research can teach brands a lot about their consumers, and apparently Target has learned that gamers really like Doritos and Mountain Dew. Don’t miss the brand’s strategic pairing of the products, including a campaign that gives away two free bags of chips when Call of Duty is purchased. It might be a bold assumption, but we think they’re probably right. In other entertainment news, don’t miss the big announcement that Buzz and Woody will be returning to the screen in Toy Story 4 on June 16, 2017. Millennials young and old will likely be marking the date in their calendars!