Teacher in the Tablet: The Apps Changing the Way Kids Learn 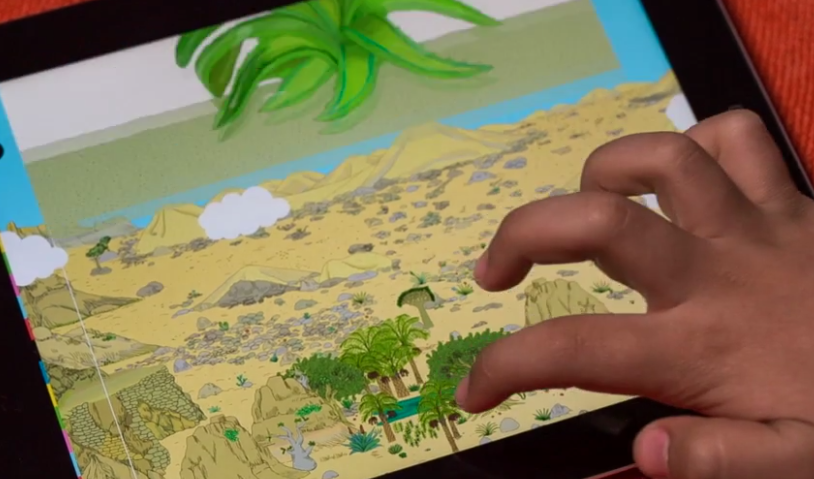 Last week, a Kickstarter to bring Reading Rainbow back for “every child…everywhere” raised more than $1 million in just 11 hours to put the literacy program onto mobile devices and into classrooms. The plan is to update Reading Rainbow for “a new generation of digital natives,” which means putting the show where they’re focused: on tablets, smartphones, and other screens.  The project has currently raised more than $3 million, over $2 million more than their goal, with 30 more days of fundraising to go. They’ve now announced a new goal of $5 million in order to “go TWICE as high…get onto all of the major platforms AND get free access to more than 7,500 classrooms.”The overwhelming success of the fundraising for the project shows not just the nostalgia for the show itself, but also a rising sentiment of support for education through mobile screens.

The Reading Rainbow story is just the tip of the iceberg when it comes to the growing world of education apps. Though the long-term effects of mobile technology on children’s brains is largely unknown, tablets and smartphones are increasingly being used to educate, and tablets are turning into digital teachers for more and more children. The movement could change the way that that schools work, and there is currently a debate raging about the benefits and dangers of putting tablets into classrooms. In September, the New York Times reported on “1:1 technology programs,” where every student and teacher would be given a device to conduct lessons. Proponents of the plan call tablets in the classroom transformative and customizable, but skeptics fear the technology will isolate students behind screens.

The widespread introduction of tablets into classrooms might not be imminent, but it certainly looks like it could be the future of education. Tablet teaching is affecting children before they even enter schools. The number of kids ages 2 to 5 who can use a smartphone exceeds those who can write their full name by almost 10%, so startups like VINCI are using apps and tech-enabled toys to teach creative reasoning and analytical thinking to preschoolers. Learning apps are continuously being created for recreational use as well, and parents are turning to tablets to be not just a babysitter, but also a teacher. Here are three of the apps that are helping to pave the way for tablet teaching, and are taking creative approaches that could end up changing the way the next generation is educated: 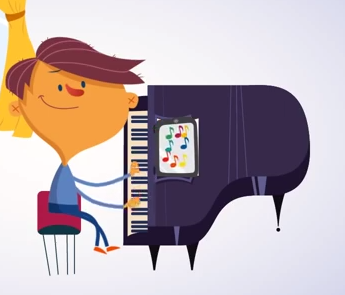 The benefits of children learning to play an instrument are well-known, but try telling that to a seven-year-old doing anything they can to avoid practicing scales.  The early frustrations of learning to play are often the roadblock that stops students’ musical education from progressing. JoyTunes is an app that aims to keep kids “psyched and motivated” about practicing music by turning what can feel like a chore into a game. The app “hears” the instrument being played without any connective wires, and turns the notes being played into fun, visually appealing games like “Piano Dust Buster” that teach note names and help users to perfect key skills like rhythm. JoyTunes is currently available in versions to teach both the piano and the recorder, and even offers tools for music teachers to use the app with their students. According to their site, JoyTunes already has over 1.5 Million “happy piano students” using the app to practice daily, and their vision is to change music education. Gamification has been used to teach children for years (as older Millennials who fondly remember playing Oregon Trail in computer lab know) and as tablet use becomes more widespread, the approach of turning lessons into games will likely become a more regular part of teaching skills that require repetition. 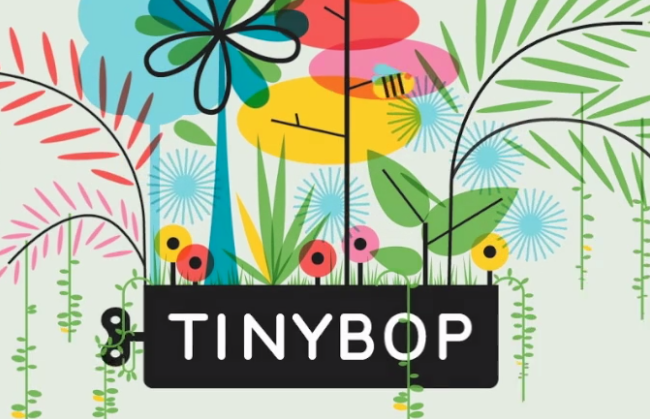 What if science books transformed to become an immersive, interactive worlds that we could explore instead of read? Tinybop is creating those worlds via iPad app, and turning learning about science into a process of “curiosity, tinkering, and good plain fun.” The company released their Human Body app last year, and it reached the top spot on the App Store’s education charts in 143 countries, and received $5 million in funding this May to continue to grow their education app library. The immersive features, and subtle but striking aesthetics of the apps are what set them apart. The Human Body app uses the tablet’s microphone to show how hearing works, and the camera to demonstrate vision, all while displaying some pretty stunning original artwork and graphics. Their most recent app Plants takes a similar approach to educate kids about nature, allowing them to touch the screen to control weather, animals, using algorithms that are designed to surprise the user and encourage hours of learning disguised as play. But unlike most tablet games, which use flashy noises and graphics to capture kids’ attention, Tinybop’s offerings are focused on slow discovery. The founder of Tinybop explained their inherent appeal to children to Fast Company, saying that the “quiet play” apps that the company creates “often confound adults, but kids seem to get them right away.’” Tinybop is an example of the potential of bringing books to life, and also proves that learning via screen doesn’t have to be about hiding the lessons behind distracting features. 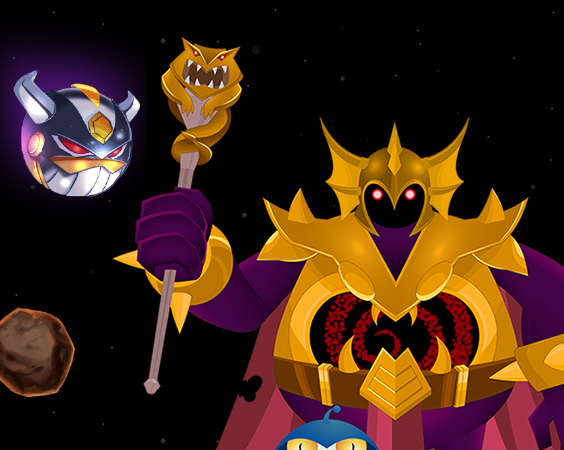 Making learning about science fun seems to be a popular goal. Galaxyz is a game set to be released this year that throws out multiple choice questions and gives students a sprawling adventure in space to “blur the line between learning and gaming.” Players fight the evil King Dullard while hunting for “curiosity particles” across galaxies, and the game will also be incorporating off-line activities to encourage problem solving. Founder Osman Rashid told TechCrunch that he was inspired to create Galaxyz after seeing the other education apps available and being disappointed with the engagement and how deep the content was able to go. The interesting thing about Galaxyz is its commitment to adhere to, and enhance, the standard education curriculum. The game is meant to be played by students and is designed to encompass the entire science curriculum for 3rd-12th grades—Galaxyz could potentially be played “for years.” More advanced players can move forward in the game at their own pace, essentially learning above their grade level by succeeding in the game. Galaxyz will be released as a consumer-targeted product, but their goal is to create versions in the future that will be used in schools, and is partnering with the New York Academy of Science to create and test the app, so maintaining a loyalty to the standards currently used in classrooms will likely remain a priority.