The Auto Industry Is Gearing for Gen Y 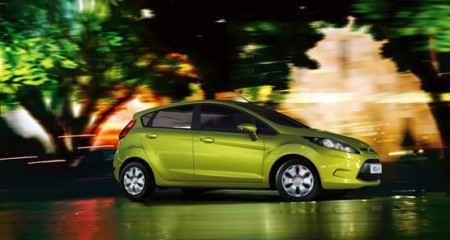 The Auto Industry Is Gearing for Gen Y

When it comes to Millennials and their car buying habits, a single truth prevails: as a whole, we simply aren’t interested. It’s a bit ironic because from a purely automotive standpoint, things are only getting better for younger car buyers. Options are expanding for nearly every consumer car segment. Luxury brands are competing with not only each other but also regular carmakers by offering smaller, cheaper, entry-priced vehicles ostensibly aimed at new buyers. All the while, cars are getting safer and more economical.

Small? Cheap? Luxury? Millennials like those things, don’t they? Isn’t anything working? Well…no. One would expect that at least the likes of fun, “youthful” cars such as the Kia Soul or the Scion xB would get Gen Y particularly hooked (they’re cheap, to boot!) but even those, along with everything else, are being snapped up far more eagerly by Xers and Boomers than Millennials.

The problem is that too much has changed for my generation to revere the automobile as previous generations have. Once upon a time, buying your first car was a rite of passage. Having your own car meant freedom back then, but nowadays any teenager with a half-decent internet connection thinks they’re free. This generation is also poorer and less employed (thanks, Great Recession) than previous ones, making actually buying a car almost as daunting as trying to own a home. That’s a shame, because carmakers have done a pretty good job of coming up with nearly every permutation Gen Y could want, even if we’re not buying them.

Let’s assume for a happy second, then, that you are a Millennial and you do have a license and you do have a bit of money and you are interested in buying a car. I went to the New York Auto Show this year and came back an expert so I’ve got a few options for you. 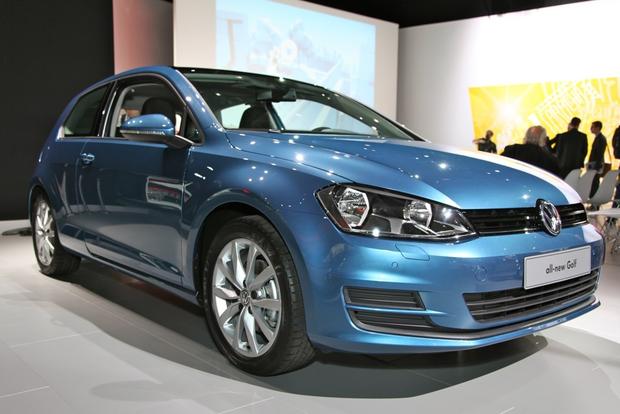 For the City Kid:

Volkswagen Golf – Starting at just over $18,000, the Golf makes a great first car if you’re looking for something fun and practical but small enough to tuck away in a big city. It also looks very good. VW is trying to introduce the hatchback to a new generation of buyers, and this one was named World Car of the Year. If you’re looking for something even smaller and/or cheaper, you’ve got options there too – look into the Chevy Spark, the Honda Fit, and the Kia Soul. 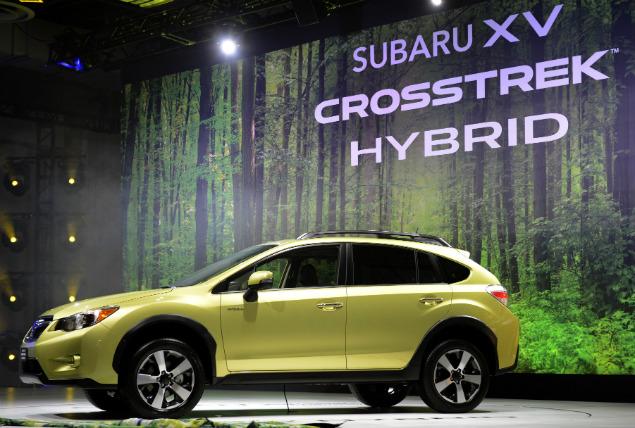 For the Outdoorsy Types:

Subaru Crosstrek – Subaru has a reputation for making great off-roaders, and the Crosstrek starts at just shy of $22,000. The 2014 edition is the brand’s first hybrid, to appeal to the eco-conscious Millennial buyer. There is no shortage of options in this segment – you’ve got the Ford Escape, the Kia Sportage, the Chevy Equinox and many more. 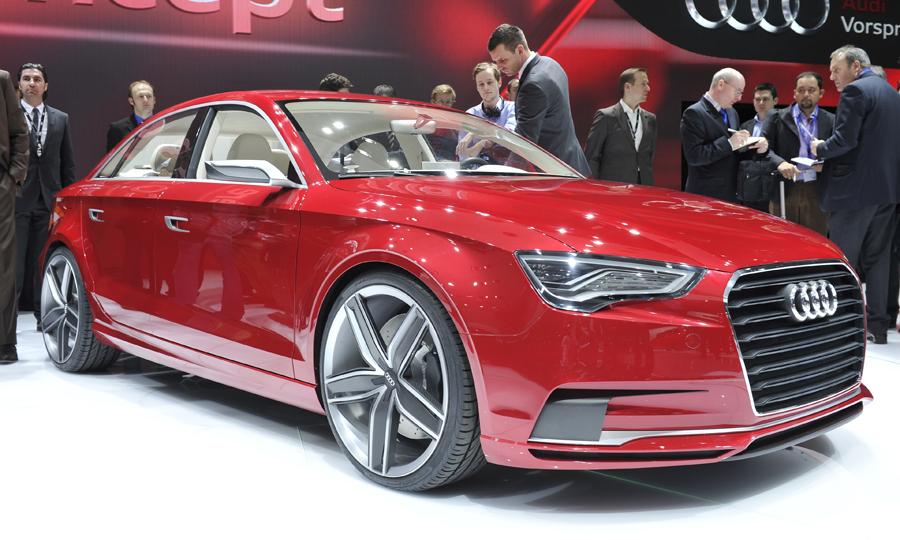 For the Finance Major:

Audi A3 Sedan & Mercedes CLA – Mercedes’s new offering gives you all the luxury of granddad’s Benz for just under $30,000. The Y appeal here? There are tons of options to customize the car, so Millennial buys can have it their way. And the CLA is just the beginning; “affordable luxury” is here to stay. Look for the Audi A3 Sedan (being formally unveiled at the Shanghai auto show next month) to join the pack this year or in early 2014 as well; a stylish and compact luxury sedan with a price point aimed to appeal to young buyers.

So even if Millennials aren’t turning out to buy them in droves, carmakers are still thinking of them when creating the latest models. What remains to be seen is whether, like marriage and parenting, car buying is simply something Millennials are putting off longer than their parents but get to eventually; or if the auto industry needs to come up with a new plan to deal with a generation who will never embrace car-ownership the way those before them have.

Mel studied Diplomacy and International Relations at Seton Hall University but has since been using his many other skills to maintain Ypulse’s various panels as well as develop and launch new tech initiatives. He enjoys nerdy things and cat things, which thankfully have a pretty big overlap.