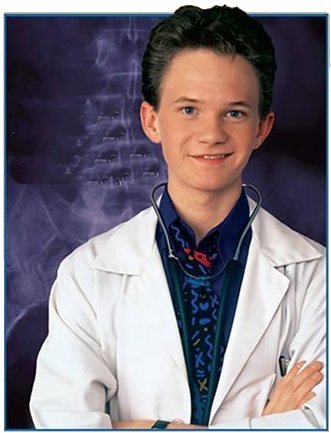 Kids these days just aren’t growing up at the pace they use to. The rapid speed of which our culture is moving and the tools that we’ve been given are no doubt affecting and shifting our human behavior. The best way to understand a culture and the direction it’s moving in is to look at the tools a society uses in their everyday life. For example, when traveling to a foreign country, something as simple as turning on the TV in your hotel room will give a foreigner great intel into a culture. Even with a language barrier, visuals are a powerful indicator of what a culture is a reflection of.

We can’t overlook technology as the main tool, of course. The convergence of social trends, democratization of access via technology, boomers refusing to grow old, 40 is the new 30, and Millennials surpassing everyone as the most brand literate and style conscious generation on earth while at the same time struggling with adolescent adulthood…the boundaries between the generations have shifted and overlapped, rendering everyone the same age. But where does that leave the kids of the world? How are they maturing, and at what pace? While older Millennials are experiencing a prolonged adolescence, it seems as though the younger set (and the next generation) is getting older faster.

Back in 2009, Nielson reported that children aged 2-11 comprised of nearly 16 million, or 9.5 percent, of the active online universe. That means that the growth of children online outpaces the overall growth of children in the entire U.S. A scary realization, and in 2013, I’m sure that number has freakishly grown. Growing up wired, with an all-access pass is just one of many examples driving the fast rate of growing up. Studies have also shown the rapid drop in age when it comes to hitting puberty. A recent study showed that girls have been developing as early as 7 or 8, and boys 10 and 11. On average, this is 5-7 years younger than what was considered normal in the 1970’s.

Along those lines, let’s take a look at some real-life cultural manifestations that we’ve noticed:

A few months ago, The New York Times released an article highlighting Kaytlynn Welsch, 12, and Heather Welsch, 10, a sister marathon running duo. The article, Too Fast Too Soon featured the intense training life they lead, the physical exertion they take on, and what it feels like to be running in a crowd of adults who often heckle them and their parents for participating in such intense level races. In addition to our youth and sports coverage, just yesterday our Essentials list reported that the University of Alabama offered a full scholarship to eighth grader, Dylan Moses.

Fast Company put the spotlight on 16-year-old Joshua Meier who is the CEO of Provita, a biotech company with funding from the Gates Foundation. Everyone on the 15-plus-person Provita team, from research and development workers to finance officers, is in high school. 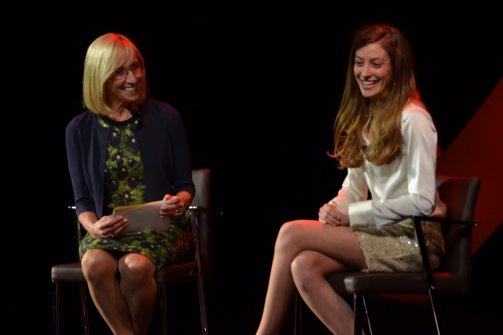 The next generation is extremely focused on putting their efforts towards doing good. Talia Leman who at the age of 10 founded RandomKid, an organization that empowers young people to do good deeds. Talia has organized children across the country to raise money and support those affected by Hurricane Katrina. Her efforts resulted in more than $10 million being pledged by children across the country.

Thomas Suarez, 12-year old app developer, Adora Svitak,15 year- old child prodigy who sprung on the scene at age six as an internationally published author and Aelita Andre, at just five years-old has become famous for her Surrealist paintings. In addition, the list of famous kid food critics and chefs is getting longer by the day.

Even TEDx has noticed this rise of teen brilliance, giving them a platform to express their accomplishments at the TEDxTeen conference. And this list posted by Mashable shows that kids deserve more credit than they get, stating: “they’re observant, incredibly intuitive and can sometimes figure out what the world needs faster than adults can.”

Discussing the growing speed of maturity in the modern age wouldn’t be complete without the mention of 16 year-old Tavi Gevinson, editor and founder of Rookie Mag. A sensation at 13, Tavi gained worldwide recognition showing up to top fashion shows looking strikingly beyond her years. A trailblazer for maturity in this generation, Tavi is a marked example of kids growing up incredibly fast, with wisdom well beyond their years. 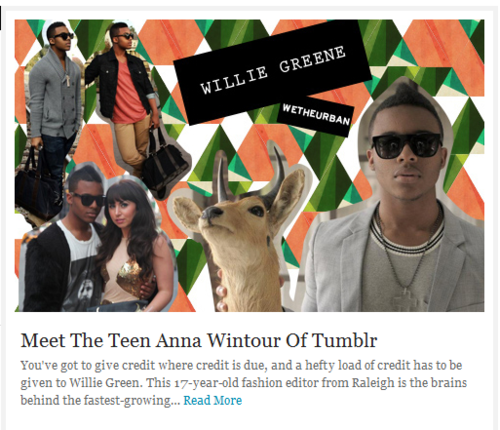 Willie Greene,17-year-old editor of WeTheUrban, has also become a talent to watch. Originally starting as a tumblr blog, WeTheUrban has now expanded into a full-fledged quarterly magazine and has become the go-to source for indie youth culture. The media has coined Willie as “giving Tavi a run for her money” and “the Anna Wintour of the next generation.”

While it’s true that we live in a culture constantly obsessed with “youth”, this high speed growth in the past half decade is happening on an entirely new level and this will only increase with time. As more examples surface of kids developing at such a young age, the norm may eventually entail intensely high standards, something to keep an eye on by both marketers and parents. But regardless, young Millennials and the next generation are already creating a path for themselves and they are well ahead of the game.