VH1 Reports: The State of the [Romantic] Union 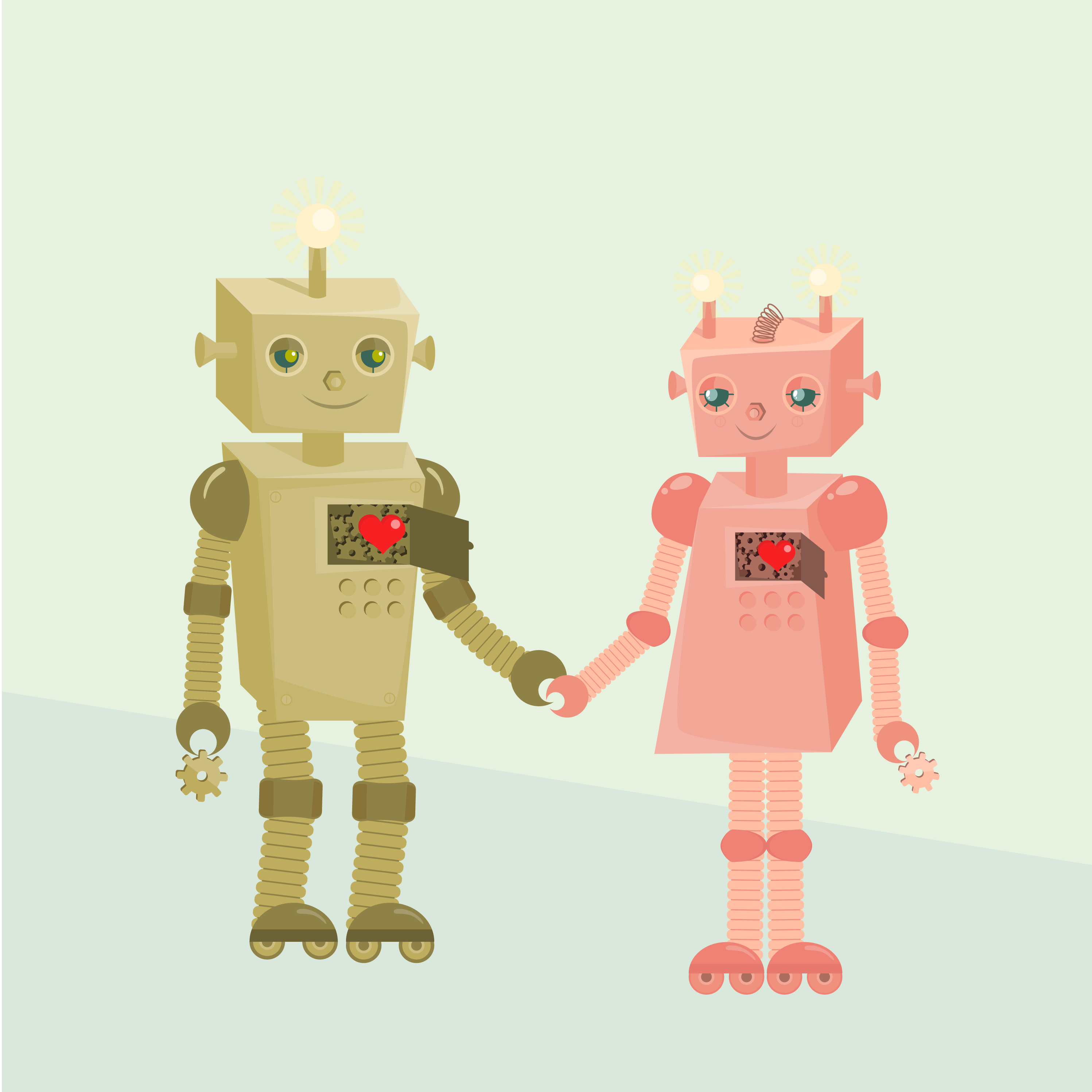 Today’s post comes straight from VH1’s research desk. Rachel Cooper, Senior Manager of Digital Consumer Insights for VH1 & CMT Networks breaks down what it’s really like in the dating landscape today. Is “courting” really a thing of the past or is it just masked under a different set of norms? Does more information about someone actually help or deter from an intimate connection? And given all the dating platforms and more time to find the right one, are too many options leaving people thinking that the grass is greener? Discussing the confusion of gender expectations, living single and new digital dating rules, VH1 takes a close look at what it means to be single in 2013.

The State of the [Romantic] Union

For single Adultster women (women in their late 20s and early 30s), dating is clearly top-of-mind. At this point in their lives, they’ve transitioned into confident, independent adults; as such, they’re moving away from casual dating towards searching for that ideal partner to spend the rest of their lives with. To better understand what it feels like to be a “dater” in 2013, VH1 did a deep dive into the female Adultster dating experience, revealing the increased freedoms—and increased pressures—associated with dating today.

We often hear about Adultsters’ “aversion” to marriage, as evidenced by their delay in getting married and simultaneous embrace of more “unconventional” partnering paths (e.g., cohabitation). But, for the majority of Adultsters, marriage is very much still the end goal. A full 84% of Adultster women we spoke to agree, “Even though it’s ok not to get married, I still want to get married someday.” They’re just putting it off to make sure they’re confident in who they are first, before bringing someone else into the picture.

The good news is, there are LOTS of benefits to dating in 2013. For one thing, daters today don’t feel like they have to hide their relationship status—they’re loud and proud about it. It helps to see positive portrayals of fellow daters in popular culture. Shows like New Girl, Single Ladies, and The Mindy Project feature accomplished adult women humorously navigating the dating world; they’re looking for the right match, but aren’t defined by the hunt. And of course, there are more tools today than ever to meet people. Thanks to online dating sites, recreational sports leagues, pub trivia, etc. there really are an unlimited number of ways to find likeminded singletons looking for a date. Lastly, and arguably most importantly, daters today have no pressure to settle. Adultster women have all the time in the world to find the person they deserve, since there isn’t a sense anymore that you are “unsuccessful in life” if you aren’t married with kids by age 25.

But the reality is that as good as dating can be, there are definitely some elements around it that make it less-than-awesome. For one, Adultster women feel an immense pressure to “get it right” when finding a partner. It’s great to have more time and opportunities to meet the right person, but it’s stressful to feel like you have no excuse to screw things up because of the benefits at your disposal. As one woman put it, “There’s a new pressure to utilize the new freedoms we have and find the person and situation that is perfect for you. The freedom can be overwhelming.”

Combine this with the fact that over the past 30 years, women have raised the standards for themselves in terms of their education, career, and family—and have similarly high expectations for their partners. They want the guy they deserve, not the one that is “good enough.” But, what makes this especially challenging is the perception among women that the good guys are taken and those remaining aren’t exactly up to snuff (71% of women agree, “There doesn’t seem to be a lot of quality single men out there to date”). They feel like men are using the freedom of being able to date casually as an excuse to not commit to anyone (and license to sleep around).

Increasingly lax gender roles just add to the frustration. Women know that as strong individuals, they can take the reins when it comes to dating and be the asker-outer, the bill-payer, etc. But, most don’t want to. Whether it’s a fear of emasculating guys, worries about coming off as too aggressive, or just good old insecurity, a full 85% of women agree, “I prefer for guys to ask me out on dates rather than me asking a guy out.” Not only does this create an internal tension for women, struggling between being modern and falling prey to tradition, it also feeds their perceptions of guys’ “laziness” when they don’t step up to the plate and ask a girl out.

And of course, there’s that whole “digital” thing that can’t be overlooked. No conversation about life in 2013 would be complete without at least touching on technology and the unique complexities it brings to the table. Today there are questions around how to communicate (e.g., text vs. email vs. Facebook) and what to communicate (i.e., crafting that perfect—and potentially misleading—online dating profile). There are also questions around how much information is too much. Considering 82% of women agree that they “always look for background info on people with whom I go on dates with,” where does one draw the line when it comes to “checking out” potential daters (especially when “checking out” can mean conducting investigations worthy of the CIA)? When does the element of surprise take place?

In the end, dating is clearly a complicated thing, with both good and bad aspects to it. But, what’s important to remember is that daters are not shying away from letting their single flags fly, so content creators shouldn’t either. Instead, they should acknowledge the complexities and tensions around the topic, speak to its ups and downs, and of course, try to handle with humor.

Methodology:
This study was based on an online quantitative survey of 170 male and female Adultsters (VH1’s name for 25-34 year olds) in July 2012. Prior to survey fielding, focus groups were held in Atlanta, GA and New York, NY with single women, 25-34 years old. Lastly, to help inform initial thoughts around the topic, we conducted a literature review of popular press and trade articles related to dating.