5 Facts About The Millennial Vote And The 2012 Election 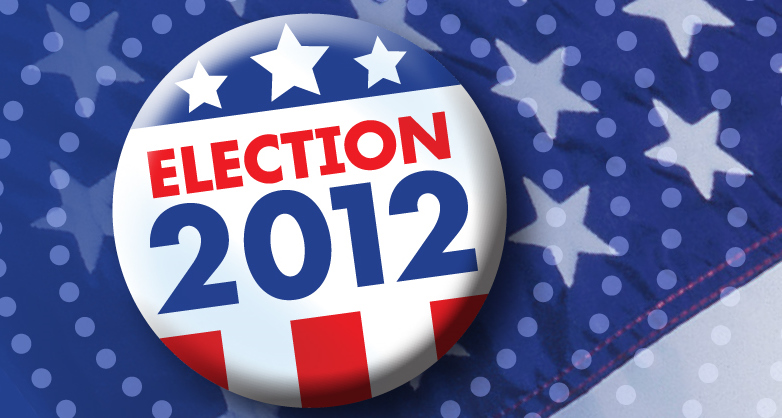 The time has finally come…Election Day! To mark the occasion, one of our YAB members, Jordan Orris, rounded up some information about the importance of the Millennial vote, young people’s political habits, and what issues affect them the most. She also discusses difficulties among her generation in terms of the election and their uncertainty about the voting process. However, we like Jordan, hope Millennials hit the polls today and make their voices heard!

5 Facts About The Millennial Vote And The 2012 Election

It’s obvious that jobs and the economy are key voting issues for the majority of voters, but Millennials are particularly worried about this and have been hit hard by unemployment. In fact, a report from Pew Research Center found that my generation will be the most educated, simply because it is easier to enroll in graduate school than to find work. Moreover, 53% of 18-24-year-olds have moved back in with their parents in the past few years and half of college graduates are either underemployed or unemployed.

2. There is strength in numbers.

Millennials now represent 25% of eligible voters, surpassing the 65+ voting block by more than 7 million voters. This means my generation plays a larger role in determining our nation’s leadership, and the issues that those leaders focus on. 2020 will mark the first election in which all Millennials can vote. In a mere eight years, the Millennial voting block will have grown by 44 million voters (almost doubling in size), and will represent about 40% of the electorate. Candidates are recognizing the sheer importance of the youth vote and the enormous abilities we have in shaping the country.

In 2008, the youth vote was critical in delivering the presidency to President Obama and the turnout for voters under 30 was 51%. According to the Harvard Public Opinion Project, this year’s turnout rate is forecasted to be 34%, on the low end. The percentage of Millennials registered to vote this year is the lowest of the past five presidential elections. Unfortunately, this all shows that the youth vote is markedly less enthusiastic.

The pendulum can swing the other way, however. Despite Millennials having passion for some political issues, 40% of young people polled say that the outcome of the election doesn’t matter because Washington is simply broken. Furthermore, a quarter of those polled said neither candidate represents their views.

A study done by CIRCLE: The Center for Information and Research on Civic Learning and Engagement demonstrates that the majority of Millennials don’t know three crucial facts about voting: the voter registration deadline, whether or not early voting is offered, and if they need a specific form of government ID in order to vote on Election Day. This creates overall frustration and distrust in the political system, perpetuating the notion that the political system is broken.

Nevertheless, tons of campaigns and efforts have been made to educate Millennials about the election and provide them with important information. From MTV’s “Fantasy Election ‘12” to Foursquare’s “I Voted” app, there’s been great emphasis on reaching young people this election and making information more accessible. Hopefully young people will now use their power to help elect the President and stand up for the issues they care about.

Jordan, 18, is a determined freshman at Auburn University in Alabama, where she is majoring in Interdisciplinary Studies, emphasizing Marketing, Journalism, and Spanish, with a minor in Leadership and Ethics. She hopes to combine her studies with her interests in politics and writing someday, and could see herself working anywhere from Seventeen magazine to The White House. In high school, Jordan was active in Speech and Debate, Class Government, and community service. She founded GVoice, the school’s first online literary publication, which receives hundreds of international hits per day, and continues to be a creative outlet for literary expression at her high school.